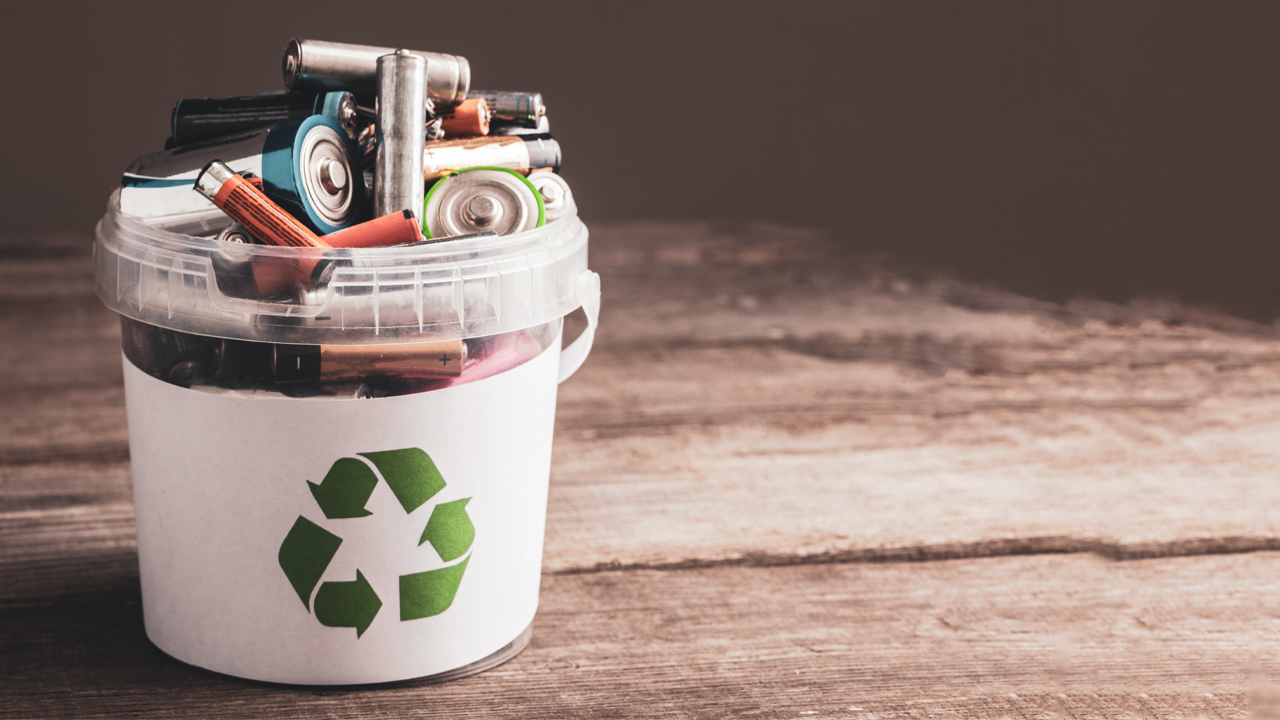 Lithium Australia has increased its ownership in leading Australian battery recycler Envirostream by nearly 50 per cent.

Envirostream is the only company in Australia that collects, sorts, shreds and separates all the components of spent lithium-ion batteries (LIB).

The company says this is a ‘perfect fit’ with its critical battery metal extraction expertise.

Lithium Australia will increase its stake of Envirostream from 23.9 per cent to 73.7 per cent, a 49.8 per cent increase, for $100,000. Some of these funds will be used to expand Envirostream’s facilities in Melbourne.

Managing Director Adrian Griffin says this acquisition is not only a key position in the recycling of battery materials but also provides an environmental solution for all Australians that use batteries.

“Following the successful construction and commissioning of Australia’s biggest lithium-ion battery recycling plant, Envirostream can now focus on the roll-out of its Australia-wide collection network,” Adrian told the market.

“Together, Lithium Australia and Envirostream are developing environmentally responsible solutions to the mounting problems of spent batteries. Keeping spent batteries from landfill and exporting the energy metals they contain is an Australian imperative,” he added.

During the 2019 financial year, Envirostream generated $1.3 million in revenue from recycling 149 tonnes of spent batteries.

The expanded plant, which has the capacity to recycle up to 3000 tonnes per annum of batteries, has been successfully commissioned with first mixed metal dust (MMD) produced. It is currently in the process of being ramped up and optimised.

Envirostream’s next shipment of MMD is expected to take place later this month. The recycling company recently agreed to increase its MMD shipments to SungEel, for refining into cobalt, nickel and lithium chemicals.

“Closing the loop on the production of battery materials reduces the environmental footprint of the mining and processing aspects inherent in battery production and improves sustainability,” Adrian said.

Adrian said closing the loop will also prevent the components of spent batteries from leaking into groundwater and oceans as a consequence of their relegation to landfill or transport to other jurisdictions.

“Envirostream can provide an immediate and viable solution to the LIB disposal crisis in this country,” he added.

Following the acquisition, founder of Envirostream Andrew Mackenzie will remain as Managing Director while Adrian Griffin will be appointed Non-Executive Chairman and Andrew Skalski as Non-Executive Director.