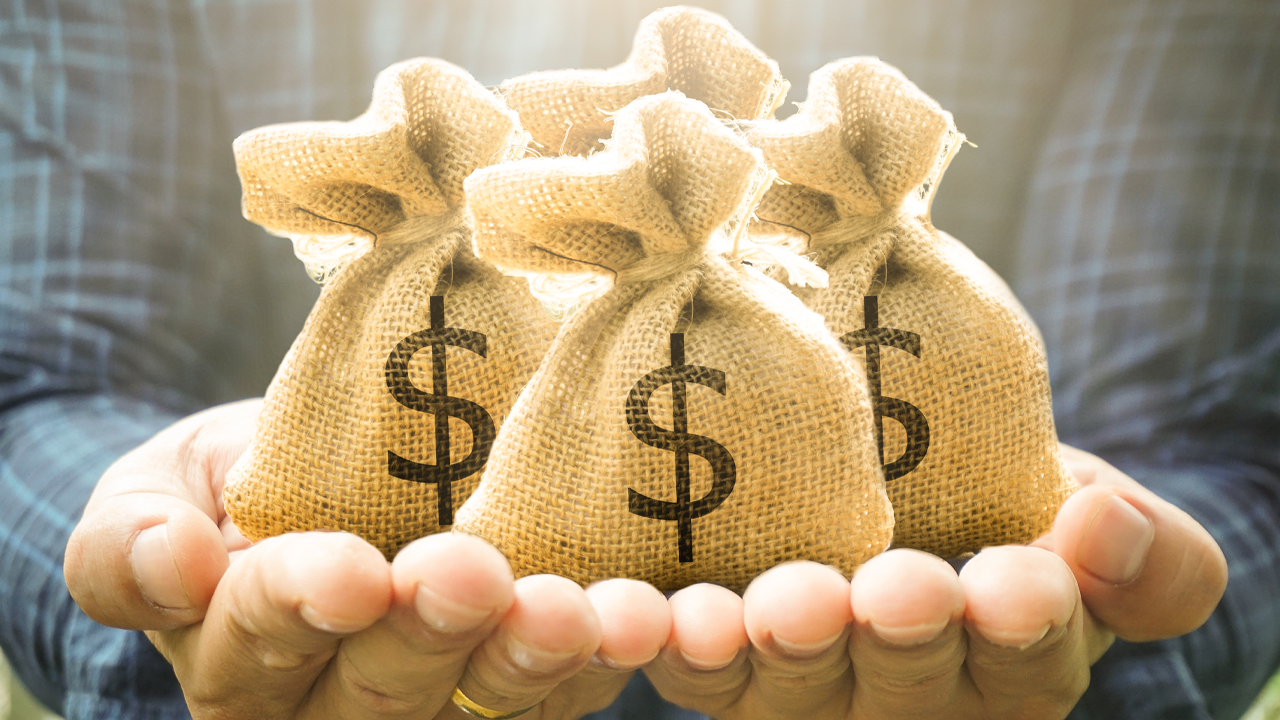 The Canada project, Authier Lithium, is expected to produce 87,400 tonnes of spodumene each year, over an 18 year mine life.

Sayona highlight its goal is to develop the materials necessary to create lithium-ion batteries for electric vehicles.

Company Managing Director Brett Lynch said: “These are exciting times for Sayona as we advance our flagship Authier project.”

“Amid a renewed push by the Québec Government to develop a complete lithium value chain in the province that capitalises on its advantages in this industry, including its proximity to U.S. battery markets,” Brett continued.

Québec’s Premier Francois Legault described the Lithium deposits as a “jewel,” according to the company. Francois added low-cost hydroelectric power available in the province will reduce emissions.

Funding will also make its way to operations in Australia.

The company has lithium projects in Western Australia. Situated in the Pilbara region, the projects are said to have high-grade lithium deposits and rare metal pegmatites.

In the East Kimberley, Sayona has a graphite project. Ongoing exploration is targeting sites with high-grade graphite mineralisation.

The company gained the funds through a share purchase plan and placement with eligible shareholders.