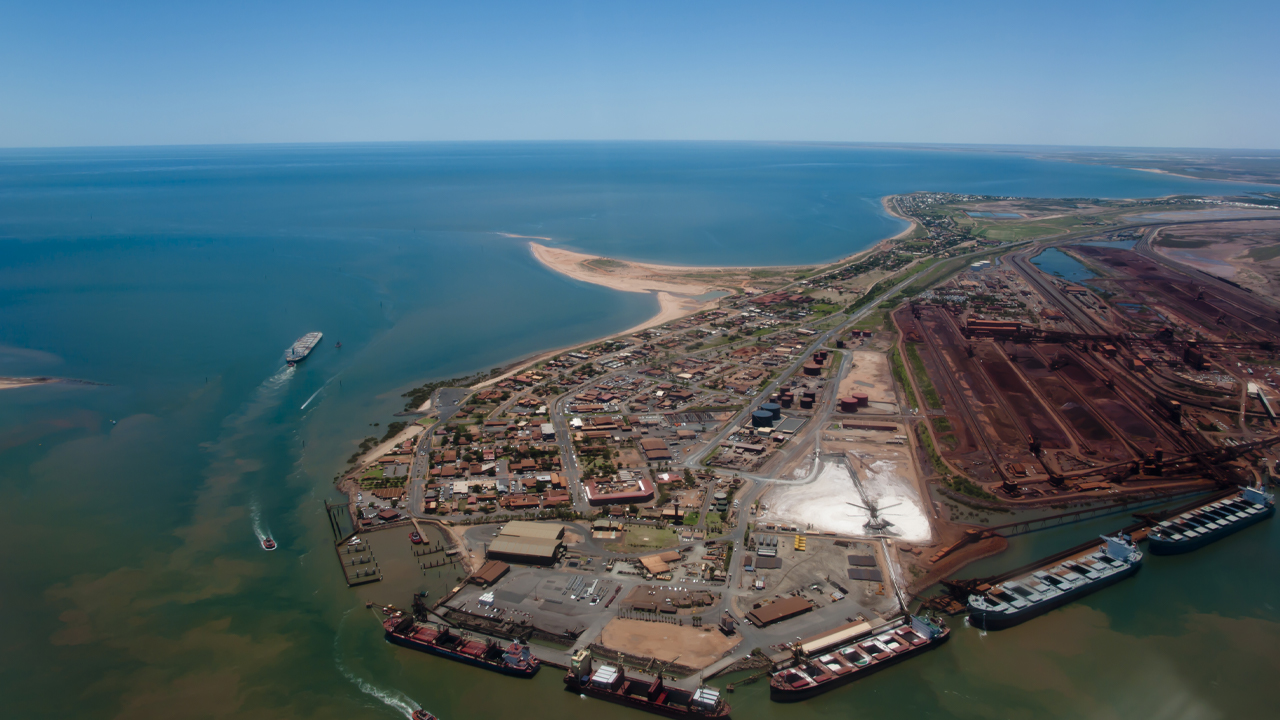 The 56 square kilometre project is associated with strong mineralisation of lithium, gold and several base metals.

“The commencement of the Tabba Tabba drilling program is aligned with LPI’s stated objective of being a diversified lithium developer,” company CEO Cristobal Garcia-Huidobro said.

This week, Lithium Power has drilled up to 4000 metres through methods of reverse circulation. The drilling is part of a campaign to test mineralised pegmatites, previously located during a geochemical survey.

Some cases of elevated soil at Tabba Tabba extend for lengths of 4.3 kilometres, showing large opportunity of mineralisation for the company.

Drilling during the campaign may extend into the company’s other fully-owned project, ‘Strelley’ – an adjoining area to the Tabba Tabba zone.

The explorer is expecting detailed results from the drilling campaign within this quarter of the year.

Infrastructure at Tabba Tabba is well developed with the project sitting nearby the Great Eastern Highway.

“Our Tabba Tabba project is located in a known lithium belt in the Pilbara, with two recent lithium discoveries,” Cristobal added.

“The project has excellent logistics and proximity to Port Hedland, and we look forward to providing drilling results once they become available,”

Tabba Tabba is approximately 70 kilometres south east of Port Hedland, which is recognised as a hotspot for shipping spodumene concentrate.

The project also sits along three greenstone belts due to its large size of strike length. Because of this positioning, it not only sits on previously explored zones for gold and base metals, it sits on a valuable area previously unexplored for lithium.

Share prices in LPI are only slightly different from yesterday’s closing price, trading for 34 cents – a 3.03 per cent premium.

Today, the company’s market cap is valued at $86.62 million.

LPI by the numbers