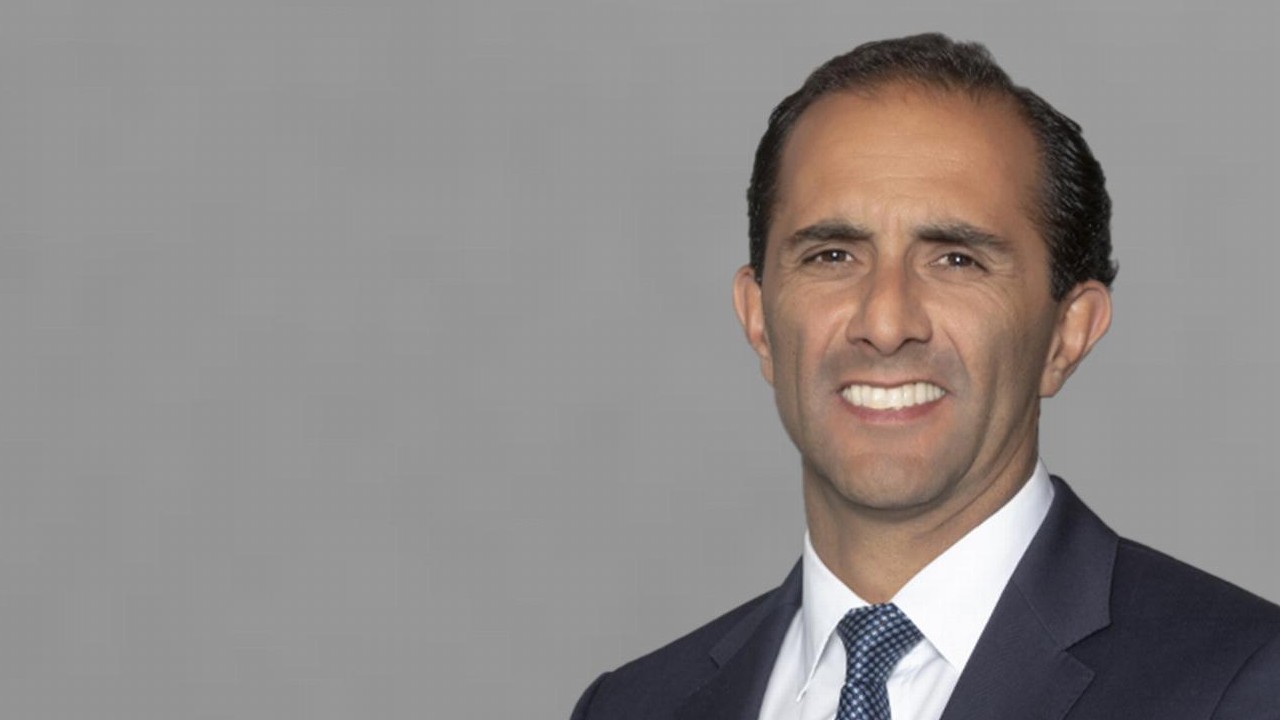 The company said the demerger, expected to take place within the next six months, will allow it to focus on the Maricunga lithium brine project in Chile.

The WA-based lithium assets are currently held by LPI’s wholly-owned subsidiary, Lithium Power WA (DemergeCo), who’ll become a WA-focused lithium exploration company that will aim to list on the ASX.

CEO Cristobal Garcia-Huidobro said LPI has a number of prospective assets in WA that are at an “exciting stage of exploration”.

“These assets deserve their own time, attention and resources, and LPI’s Board believes that it is the best outcome for LPI shareholders to create a dedicated, WA-focused company that has the technical, human and financial resources to advance these exciting assets,” he said.

The Greenbushes tenements are immediately along strike from the Talison mine, the world’s largest lithium producer, and Pilgangoora is adjacent to assets owned by Pilbara Minerals (PLS).

The demerger is expected to be undertaken through a capital reduction to effect an in-specie distribution of DemergeCo shares to LPI shareholders, pro rata to their shareholding in LPI.

“A capital reduction and in-specie distribution to LPI shareholders will provide a direct level of participation in the WA assets,” Mr Garcia-Huidobro said.

“It will also allow LPI to focus solely on the development of its flagship Maricunga lithium brine project in Chile, which is at a much more advanced stage of development.”

Lithium Power said the demerger process will likely be completed in the first half of the year, subject to meeting the necessary conditions and receiving final board approval as well as shareholder approval, which will be sought in the current quarter.

LPI by the numbers