2019 has been a whirlwind for the lithium industry as more companies are setting their sights on commercialising the precious commodity.

However, due to supply inconsistencies and an alarming demand, global producers will have to scramble to keep up.

In the past few years, lithium has emerged as a prime material for industrial applications, clean energy, smartphones, electronics, and, most notably, electric vehicles.

However, before the booming electric automotive industry began consuming roughly half of the world's lithium-ion battery supply, the smartphone and electronics market consumed the lion share of lithium.

Lithium tacked on 0.88 points since the beginning of 2019, according to Trading Economics.

Rewinding back two years, lithium battery demand was growing at a rate of over 20 per cent per year and, since 2010, grew over 73 per cent.

This sparked the attention of miners and producers to strategically invest and ramp up productions.

However, because consumption has grown so extensively, there has been an oversupply. Analysts argue this has been key in causing the lithium price to fall from its former throne.

Alternatively, other analysts say capital expenditure blowouts, delays in mine ramp-ups and the bear market in the lithium equities have undoubtedly curtailed investment in greenfield projects.

In May this year, lithium carbonate fell by nearly half, sitting at just US$13,375 per tonne.

However, countries like Bolivia, North America and the Democratic Republic of Congo hold between one and nine million tonnes of lithium in reserves.

According to the Resources and Energy Quarterly September 2019 report, Australia remains the largest producer of mined lithium. It produced 58 per cent of total world output in 2018.

So, who in our nation has made a name for themselves in the global lithium market?

Pilbara Minerals (ASX:PLS) has positioned itself at the forefront of the global lithium industry with its 100 per cent-owned Pilgangoora Lithium-Tantalum Project.

The project opened late last year, with commercial production kicking off in April. While the project contributed heavily to Australia's key position as a lithium producer, Pilbara decided to moderate production due to declining demand.

The price of spodumene fell this year and so, like most ASX companies, Pilbara was forced to cut its revenue forecasts, experiencing major falls in its share prices as the year descended.

On the upside, producers are reassessing expansion plans, to minimise risks in the face of declining prices. The belief is that newly operating mines, like Pilgangoora, should hold tight for an output rise over the outlook period.

Lithium Australia (ASX:LIT) has made a name for itself as an ethical and sustainable lithium supplier to fuel the energy revolution. The company started this year trading at a high of 9.3 cents and didn't see another significant increase until early December.

It seems increasing its stake to 90 per cent in Envirostream and formalising joint battery marketing operations with China-based DLG Group has caused shares to climb back up. These investments are leading the way for the sale of lithium-ion batteries and other energy storage products within Australia to create a circular battery economy.

Despite uncertainties in supply, analysts argue that the demand for lithium won't slacken. This is mainly attributed to the unrelenting need for the battery metal in electric vehicles.

According to the Bloomberg New Energy Finance, electric car production is expected to spike more than thirtyfold by 2030.

Complimenting this expectation is the forecast that annual global electric vehicle sales will hit 24.4 million by 2030.

Tesla isn't the only force pursuing the growth in EVs. Volkswagen, for example, is planning to put 22 million electric vehicles onto European roads by 2028. Porsche and Mercedes have recently invested billions in electric vehicle programs. In Japan, Toyota has teamed up with Orocobre to build a lithium hydroxide plant.

Currently, there is more supply than EV makers currently need, but the company expects its lithium production capacity will more than double by 2024 to 225,000 tonnes annually.

Translated, the lithium giant has more than enough lithium to satisfy the demand for the next 10 to 15 years.

As for other producers, the Deutsche Bank estimates there are 185 years worth of reserves in the ground to favour the growing demand of electronics and electric vehicles. 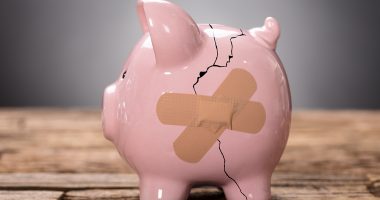 " It ain’t broke, but we need to fix it: How LICs can survive the commissions controversy

Listed Investment companies and trusts. They’re the hot-button topic on every trader’s lips as the corporate watchdog investigates and discounts abound. 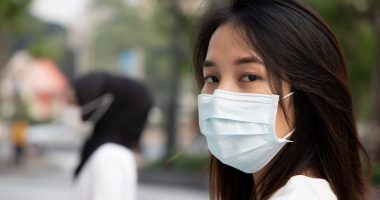 " Will the coronavirus infect Australian stocks and harm investors?

The recent outbreak of the deadly coronavirus from China has been dominating global headlines this week, and the effect is spreading to Aussie 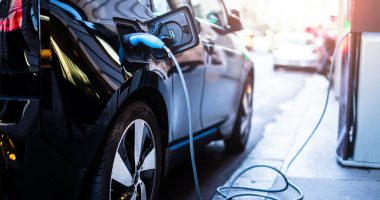 It has been estimated the lithium industry could be valued at $1.3 trillion by 2025. Manufacturers all over the world have geared u… 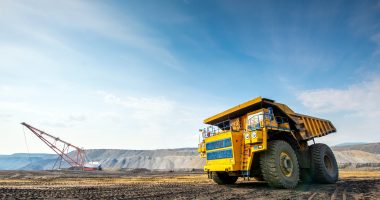 With an abundance of raw materials to mine and explore, Australia is widely considered the lucky country.