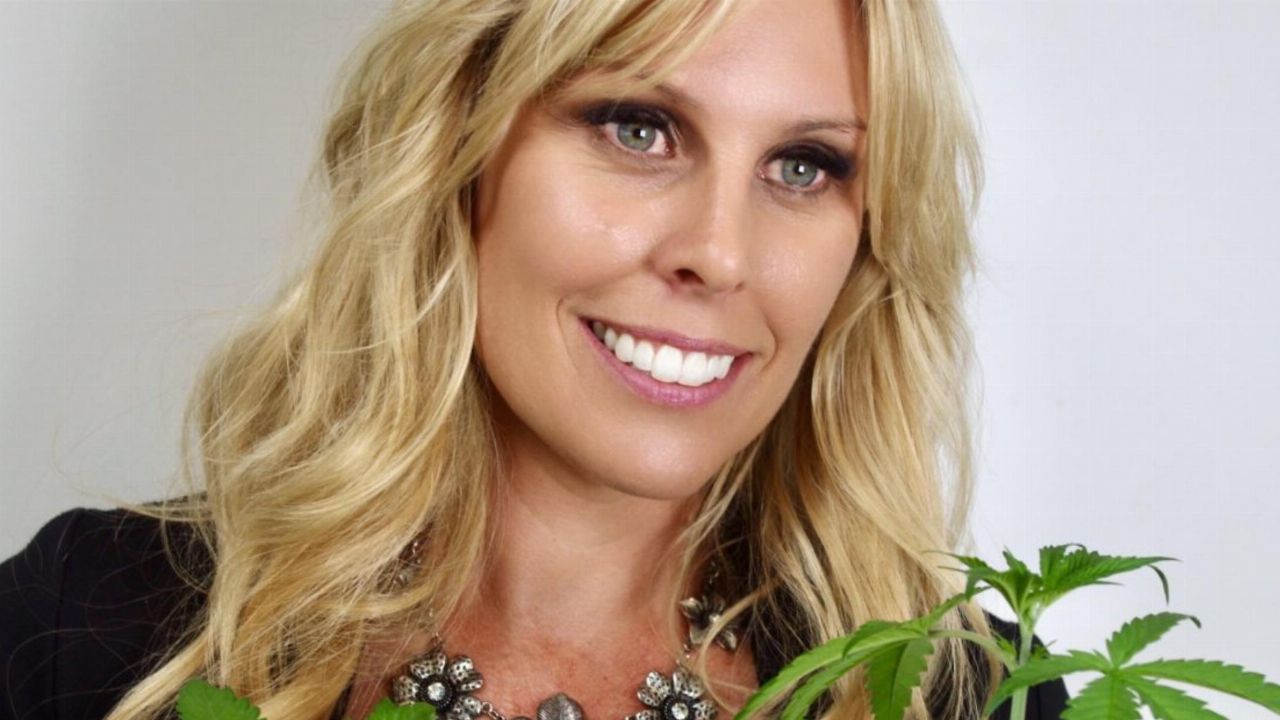 Little Green Pharma (LGP) celebrated backing from Gina Rhineheart and a major medicinal cannabis facility purchase over the June quarter but noted subdued revenues due to changes to its distribution agreements.

The ASX-lister raised $27.2 million in June for the acquisition of a licensed medicinal cannabis cultivation and manufacturing facility in Denmark, receiving $15 million from Rhineheart’s Hancock Prospecting.

Broadly, the acquisition represents a bid for the ASX-lister’s place in the European market in the hopes of positioning the company as a “global player”.

Since acquiring the facility, LGP said it has been pursuing offtake agreements and gearing up to ship its first LGP Danish products to Australia while looking to secure marketing authorisation in Denmark.

Revenues dropped from $2.3 million in the previous quarter to roughly $400,000 for the three months to June after the Therapeutic Goods Administration revised distribution agreements to register revenue when sold to pharmacies and not distributors.

Little Green Pharma maintains this drop reflects an accounting adjustment and anticipates roughly $3 million in revenues will be recognised for the first quarter of the new financial year.

Inversely, cash receipts were up 20 per cent compared to the previous quarter from $1.51 million to $1.82 million.

The company rounded off the quarter with an increased cash position of $40.2 million.

Little Green Pharma shares were trading in the grey at 81 cents at 2:23 pm AEST.

LGP by the numbers