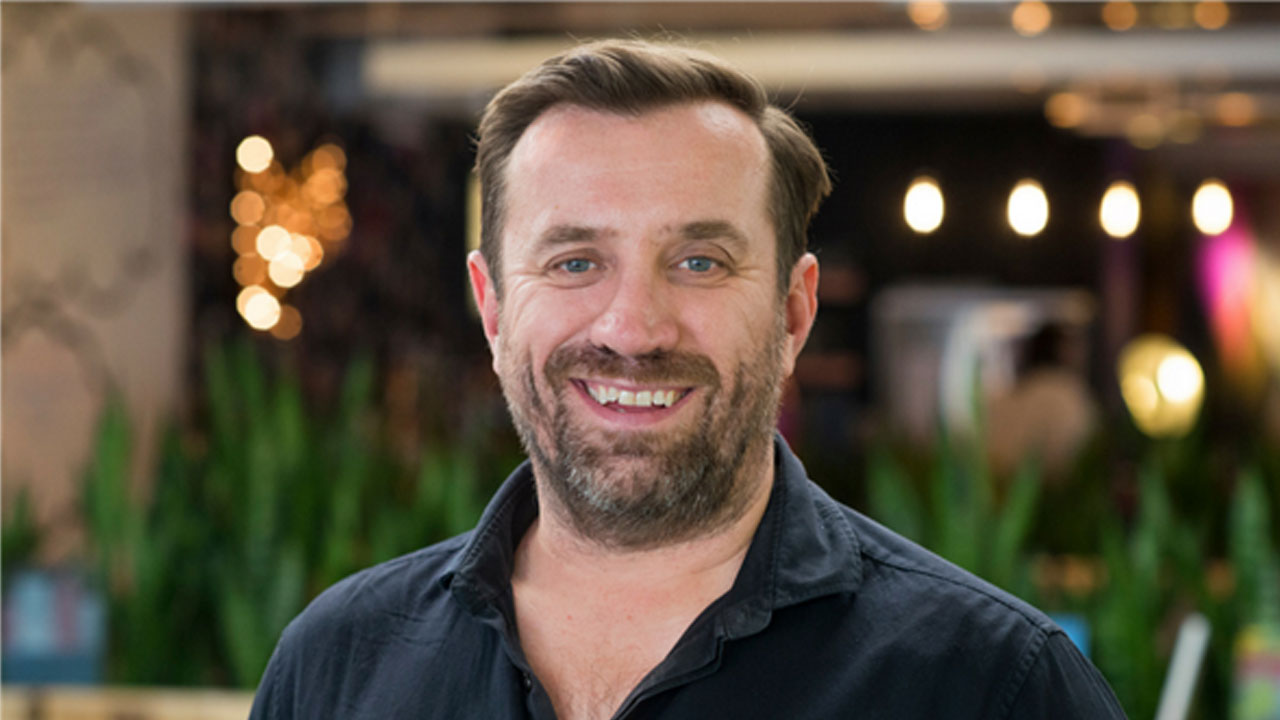 Global software company LiveTiles (LVT) has increased its annualised recurring revenue (ARR) over the third quarter of the 2020 financial year.

The increase in ARR to $55.2 million for the quarter represents a year-on-year growth of 60 per cent.

ARR and activities over the quarter

The ARR per customer increased slightly from the second quarter and, more notably, by 31 per cent on the prior corresponding period.

The overall growth in ARR, however, came despite the termination of a sales and marketing partnership with N3. The decision to shift sales to an internal operating model resulted in a one-off dip of $4.4 million in ARR.

Another impact upon costs for the quarter was the forex impacts on US and European cost bases, bringing the operating cash burn for the quarter to approximately $9 million.

Nevertheless, LiveTiles affirms that it is in a strong financial position with no debts, over $33 million of cash in hand and no requirement to raise further capital for its operating cash burn.

The third quarter also saw the company secure a partnership with design platform Canva and gain GSA approval to sell to the U.S. government.

The shift to remote working due to COVID-19 has seen LiveTiles providing additional support to customers. In other cases, traditional intranet projects due for confirmation in March have been put on hold.

Microsoft Teams has also seen the use of its technology skyrocket as businesses pivot to working from home, therefore providing greater exposure to LiveTiles products available on the platform.

Nevertheless, several measures have now been implemented to reduce material costs in light of the global macroeconomic uncertainty caused by the COVID-19 pandemic.

These measures include consolidation of office locations, reduction in external contractors and consultants, reduction in travel and marketing expenditure and accelerated integration of CYCL and Wisdom.

Furthermore, LiveTiles has reduced salaries and hours across its global workforce for at least six months, including a 20 per cent cut for the board and senior leadership.

Following the introduction of these measures, the company believes it will reach its objective of breakeven operating cash flow at some point during the current calendar year.