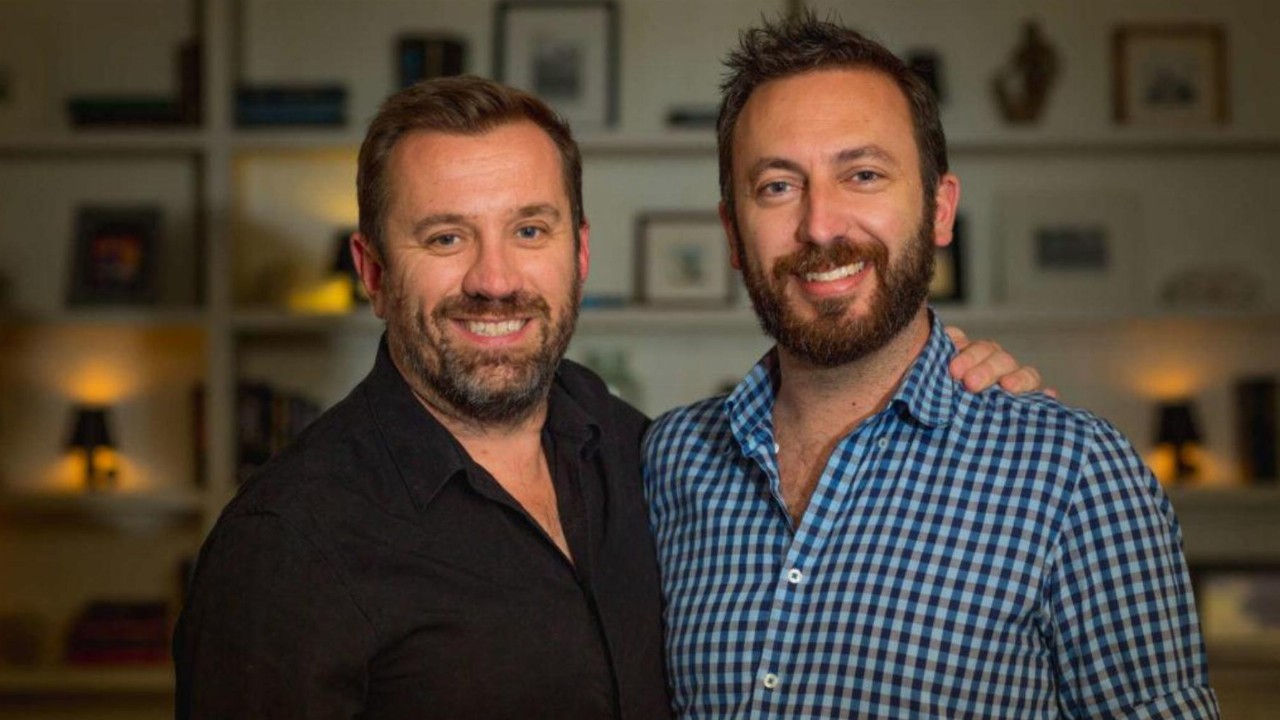 LiveTiles (LVT) announced an unaudited operating revenue increase of 32 per cent in the December 2021 quarter.

LiveTiles is a workplace solutions company whose software aims to improve employee productivity, engagement and communication.

Year-on-year revenue grew from $20.3 million in the first half of FY21 to $26.7 million, which was reportedly driven through strong performance in software subscriptions.

Contracted licences grew to 2.7 million at the end of the quarter, up 15 per cent from 2.3 million users on June 30, 2021. LiveTiles’ employee engagement app LiveTiles Reach continued its growth success, up 48 per cent in the same six-month period.

The average ARR per customer grew 21 per cent to $61,800 on the pcp, as the
business continued to focus on shifting to the larger mid-market and enterprise segment.

The workplace solutions company announced record quarterly cash receipts of $15.3 million, which is an 18 per cent growth on the prior quarter.

“It is pleasing to report another strong quarter of financial results, with +32 per cent growth in our 1H 2021 operating revenues (unaudited) as well as another record quarter for cash receipts, our first time collecting over $15 million,” Co-founder and CEO Karl Redenbach said.

During the quarter, LiveTiles also made three key investments, including a 10 per cent stake in digital design consulting business Hide & Seek for $250,000 to expand its presence in Canberra.

LVT also entered a deal to fully acquire software company BindTuning for a total of US$10 million (A$14 million) over two years.

The company also claimed a 19.97 per cent stake in My Net Zero for $985,000. My Net Zero is a carbon reduction and climate change platform, and LiveTiles believes the partnership enhances its employee experience solutions by integrating the My Net Zero Framework into the LiveTiles Reach technology.

“The Employee Experience market is growing considerably, and we are leading the way in helping companies understand how to improve their own employee experience offering for their staff as well as providing the best employee experience platform to support the needs of users,” Mr Redenbach said.

LiveTiles burnt through $1.4 million in operating activities, $1.7 million on investing activities and a further $112,000 on financing activities. The company rounded off the quarter with $17.5 million in cash, with an additional $4 million available to draw from the OneVentures debt facility.