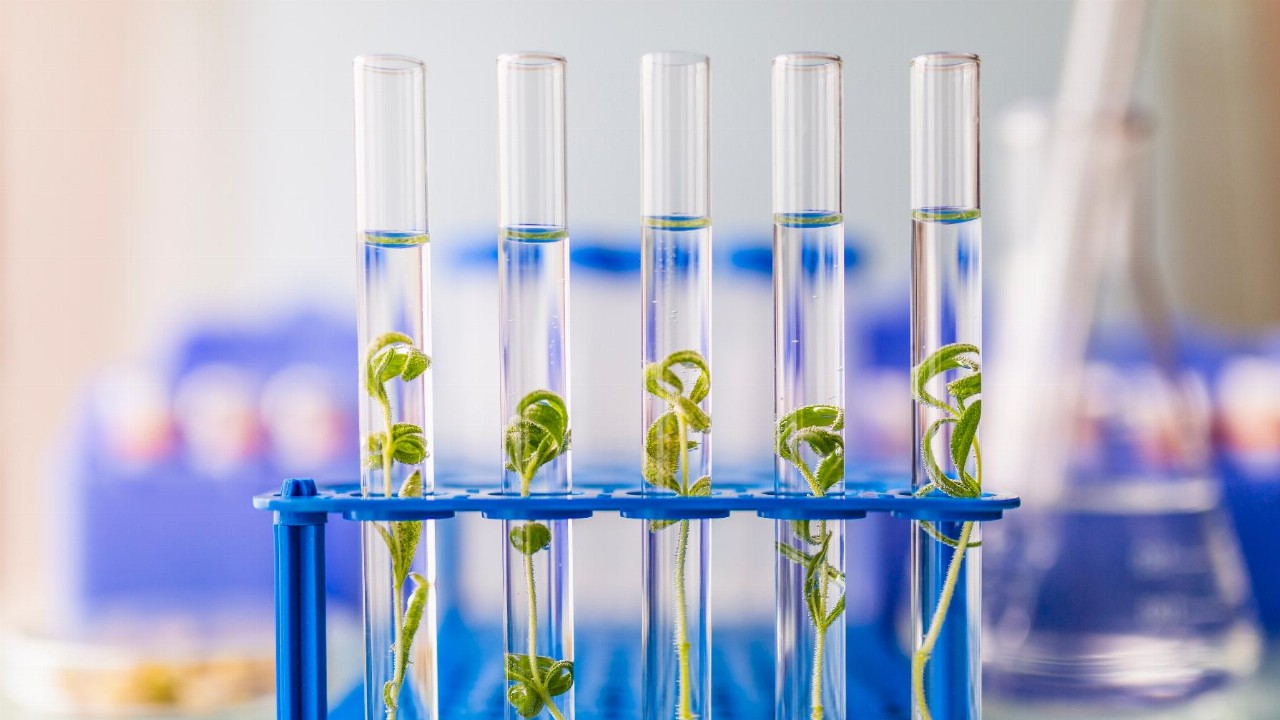 Living Cell Technologies’ (LCT) CEO, Dr Ken Taylor, has revealed that he plans to retire from his position this year.

He notified the company’s Board of Directors of his decision today, during a board meeting.

Dr Taylor has led the company for almost seven years, after joining LCT as its new CEO in February 2014. He was appointed to the company’s board in August of the same year.

LCT’s Chairman, Professor Bernie Tuch, described how the company has benefited from Dr Taylor’s connections and reputation in the global pharmaceutical industry.

“During Ken’s seven years in the role, the company has completed two clinical studies of NTCELL as a novel treatment for Parkinson’s disease, and initiated new projects for innovative treatments for migraines and obesity,” he said.

“Due to his extensive professional networks, Ken was able to connect LCT with relevant international experts as well as bring a number of sizeable new investors to the table. We will miss his expertise, insights, and wealth of experience,” he added.

Dr Taylor also commented on his impending retirement, after reflecting on his tenure as LCT’s CEO.

“I have greatly enjoyed the challenges and opportunities during my time with LCT, and am proud of the work of the team I lead,” he said.

“Over the next six months, I will work with the board and management to assist the company in transitioning to its next phase,” he added.

Dr Taylor will officially retire from his role as the company’s CEO sometime in July 2021.

Living Cell Technologies is in the grey and trading at 1.7 cents per share at 3:36 pm AEDT.

LCT by the numbers