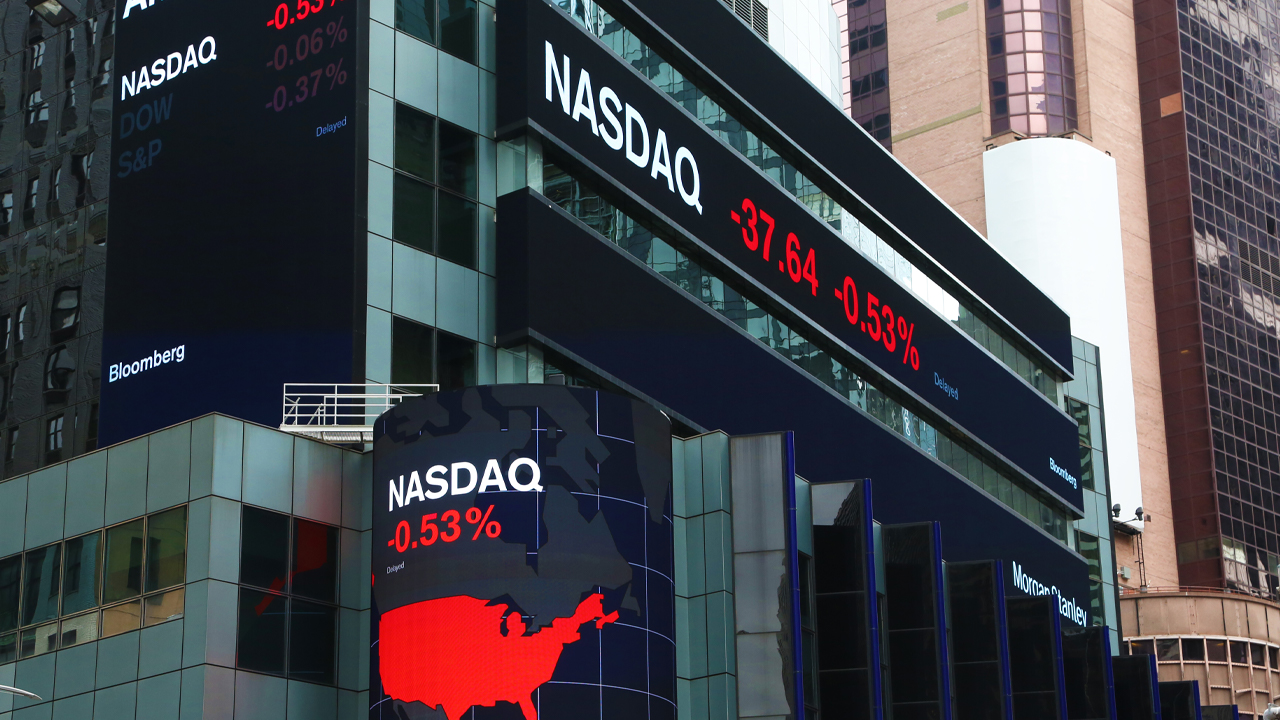 ASX listed Liquified Natural Gas Limited (LNGL) has announced its moving its headquarters to Houston, U.S.A. and re-listing on the NASDAQ.

“After continued evaluation by the Board and management team and given the Company’s confidence in raising new capital to fund our business and marketing efforts, we believe a U.S. re-domiciling is in the Company’s best interest,” company Chairman Paul J. Cavicchi said.

After the company announced the big change in a media release to the ASX, share prices in the company went up 19.2 per cent.

“This listing change is expected to benefit LNGL and its shareholders by properly positioning and valuing the Company for future success,” Paul added.

Why the change? The company provided a list of reasons in its media release today.

The most significant reason being the company believes relocating to Houston will help manage its portfolio of North American liquified natural gas (LNG) projects.

Around the world, LNG is being looked at more and more as billion-dollar facilities are built in Australia, Qatar and Russia towards a cleaner energy alternative.

The company also believes relocating will increase awareness of the LNG market in North America.

Arguably, LNG may be under more eyes in the U.S. after President Donald Trump ruled against a petition to protect local uranium projects. Trump’s decision was a surprise, especially going against recommendations of his advisors.

The ‘Section 232’ petition was a request to have The U.S. economy rely on a mandated minimum 25 per cent of local uranium for its energy needs.

With Trump ruling against the petition started by two local producers, America will continue to import its majority of uranium from Australia.

Now that local uranium producers are feeling the pressure, investors may turn their heads to other energy opportunities and investments.

LNGL is hoping today’s significant decision to move and relist on the NASDAQ will also entice investors who keep their money local.

While the company has full intent for the relocation, approval from regulators, judicial institutions and shareholders will still be needed.

The company says it will update shareholders on the judicial progress as it intends to synchronise the move with Australian courts and U.S. regulators.

When a clear window is open, LNGL will hold a shareholder vote.

“This will ensure that all shareholders, retail and institutional, Australian, U.S. and elsewhere, are able to make fully informed decisions,” Greg added.

LNGL expects the relocation to execute during later this year or early 2020.

Due to its boost in the ASX this morning, shares in LNG are currently priced at 28 cents a piece. Last week they closed at 23.5 cents.

The company’s market cap is currently valued at $135.3 million.

LNG by the numbers