Locality Planning Energy Holdings (ASX:LPE) has dropped its expects its 2020 financial year revenue to be down by nearly $25 million.

The company was expecting revenue of $80 million and is now expecting between $55-$65 million, due to a delayed start of solar sales.

This new range represents a 90 - 120 per cent increase over the financial year 2019 revenues of $28.5 million. If this is achieved it will be the largest single-year increase in revenues the company has seen.

LPE said solar sales are now expected to be $10- $20 million, compared to a previous estimate of $30 million.

Electricity sales are expected to be approximately $45 million, down 10 per cent of the previously estimated amount. This will represent an average year-on-year growth of 53 per cent.

Board and Management Changes

Over the past three weeks, the company has announced three departures from its Board.

"LPE’s leadership would like to assure investors and other stakeholders that it expects no major disruption to the operations of the company as a result of these changes," It told the market.

Damien Glanville will continue as the Managing Director and CEO, closely supported by Chairman, Justin Pettett.

"Now that LPE has made the investment in its team around its various product offerings, the company finds itself with a firm foundation to continue its strong growth," Justin said.

"Every team member is working hard to meet the strong customer demand for the company’s various products. In turn, this will allow LPE to achieve its targets," he added.

LPE by the numbers 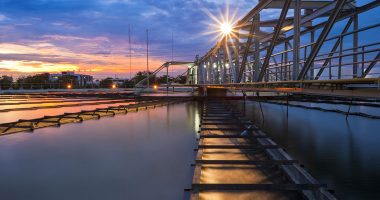 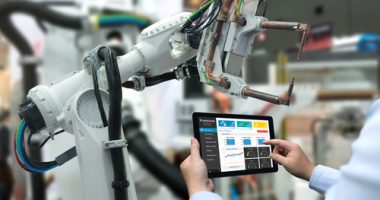 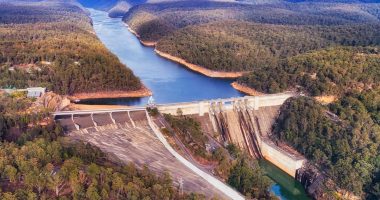 Saunders International (SND) has been awarded a contract for a new 60 mega litre water reservoir for Sydney Water in Liverpool, New South 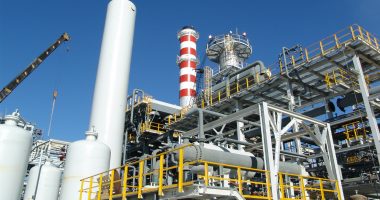 " Hazer Group (ASX:HZR) to receive up to $250K from State Govt. for renewable hydrogen project

Hazer Group (HZR) has announced its application for feasibility study funding from the Western Australian State Government has been successful.