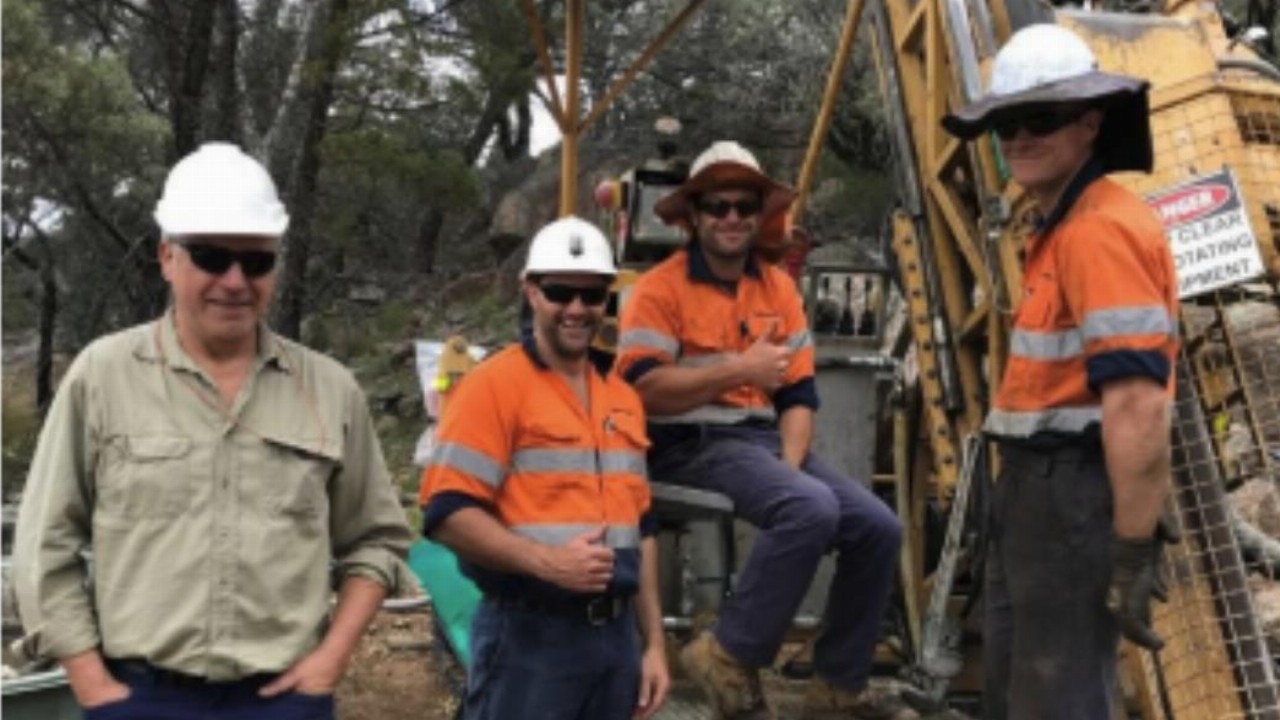 The company is focused on exploring the New England Fold Belt of NSW and began the 1,500 metre diamond drilling program at the historic Webbs project last month.

Six drill holes have been completed with the company observing sulphide zones in all six. Assays are expect within the next four weeks.

One particular drill hole intersected 27.5 metres containing an estimated 15 per cent sphalerite, one per cent galena and half a per cent chalcopyrite.

As silver is known to be strongly associated with both sphalerite and galena at the project area, the company expects significant zinc, lead and copper mineralisation to be shown in drill core with associated silver mineralisation.

Drilling is ongoing to test down dip extensions and additional targets.

LDR by the numbers