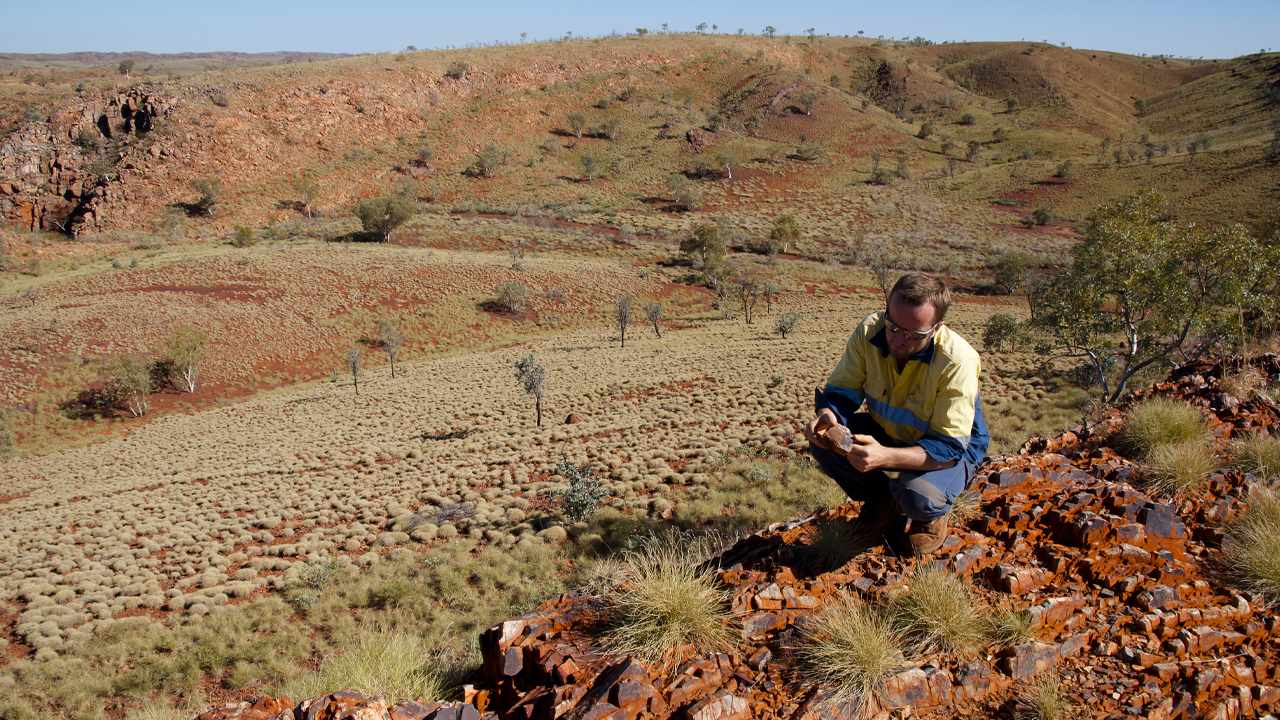 Lodestar Minerals has finished all the prep-work necessary for its next bout of drilling at its Ned’s Creek Project in WA.

This means the gold exploration company is set to start its 1500-metre reverse circulation (RC) drilling program at the Contessa prospect within two weeks.

The drilling will be done on behalf of fellow ASX-listed Vango Mining under the terms of a farm-in agreement signed in early May this year.

Vango is in the process of earning a 51 per cent interest in Ned Creek by spending $5 million on exploration work within three years. Lodestar is operating the project in the meantime.

This latest bout of drilling is designed to test the potential for high-grade gold near two holes in the area that recorded strong results.

On top of this, the drilling will also test nearby mineralisation from aircore drilling in the area.

Lodestar said it will update the market when drilling officially kicks off.

Ned’s Creek is Lodestar’s primary focus, with strong discoveries made to date at the Contessa and Gidgee Flat prospects so far.

Lodestar shares remained steady over the trading day, consistently worth 0.9 cents each in a $6.74 million market cap,

Vango Mining, however, saw shares dip a slight 3.12 per cent to be worth 16 cents each at market close.