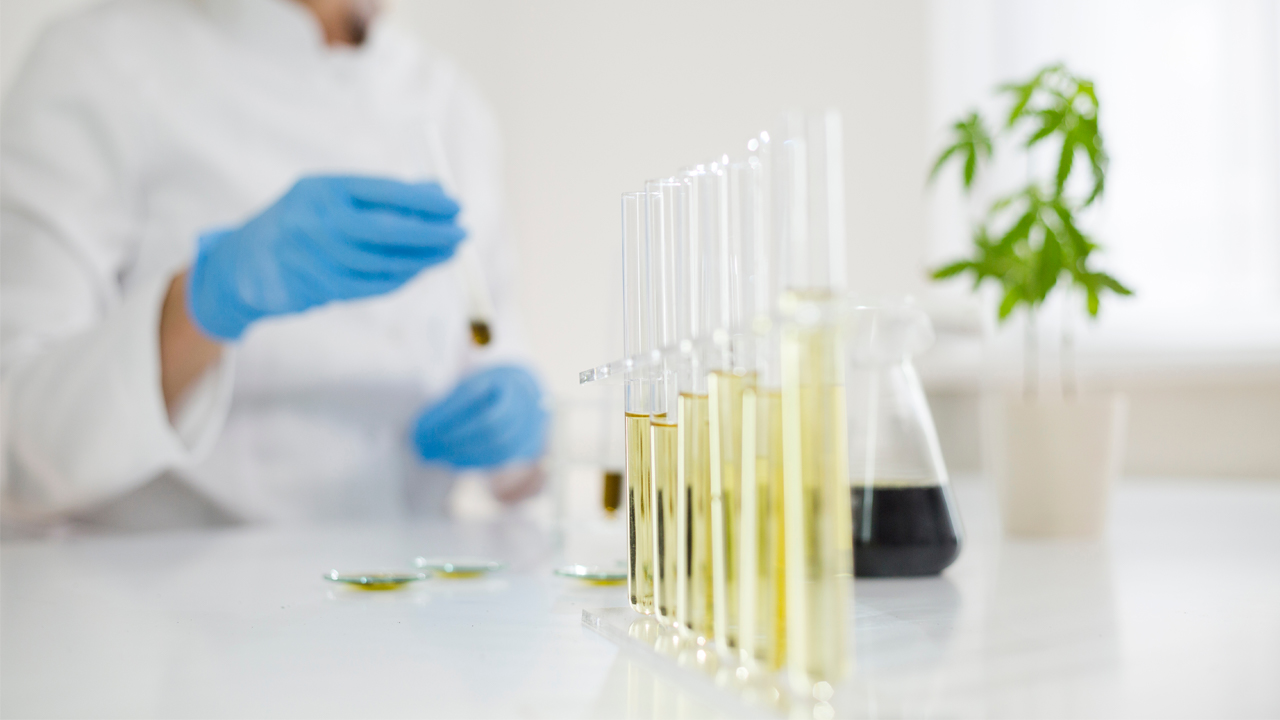 Medicinal hemp cultivator and exporter Althea Group has no shortage of business as it continues to see solid growth in its hemp product prescriptions.

Celebrating yet another record month today, the company announced 2329 patients across Australia have been prescribed Althea branded hemp products.

In September alone, 462 patients had Althea prescribed to them. This uptake in clientele represents an average of 22 patients per day — 22.2 per cent for the month-on-month growth rate.

“We are very pleased to have exceeded our estimates with regard to patient uptake in Australia,” company CEO Josh Fegan said.

“In June, we achieved our 1000 patient milestone almost six months ahead of schedule and less than three months later we have reached 2,329 patients.”

Additionally, there are now 319 healthcare professionals across Australia who have previously, or continue to, prescribe Althea products to patients.

A big helping boost to the prescribed count of Australians came in-hand with changing laws in NSW. In September this year, NSW Health simplified requirements for practitioners giving out prescribed hemp.

This change means that only a Therapeutic Goods Administration issued approval will be required for practitioners to prescribe the alternative treatment to their patients.

Because of this, Althea has said it expects a major uptake in business across NSW, which is also Australia’s most populated state.

“The recent developments in NSW are further signs of the normalisation of cannabis-based medicines and a great win for patient access, in which Althea is clearly leading the way,” Josh Fegan continued.

This change in NSW also comes off the backend of legal changes in the ACT, allowing residents to grow two hemp plants at home and carry up to 50 grams of the substance at a time.

“Our education-focussed approach has been a huge success in Australia and we are replicating it in the UK and other markets,” he concluded.

Share prices in Althea have seen solid growth in the Australian market this morning, increasing 6.45 per cent to trade at 66 cents apiece. The company’s market cap is currently valued at $144.5 million.