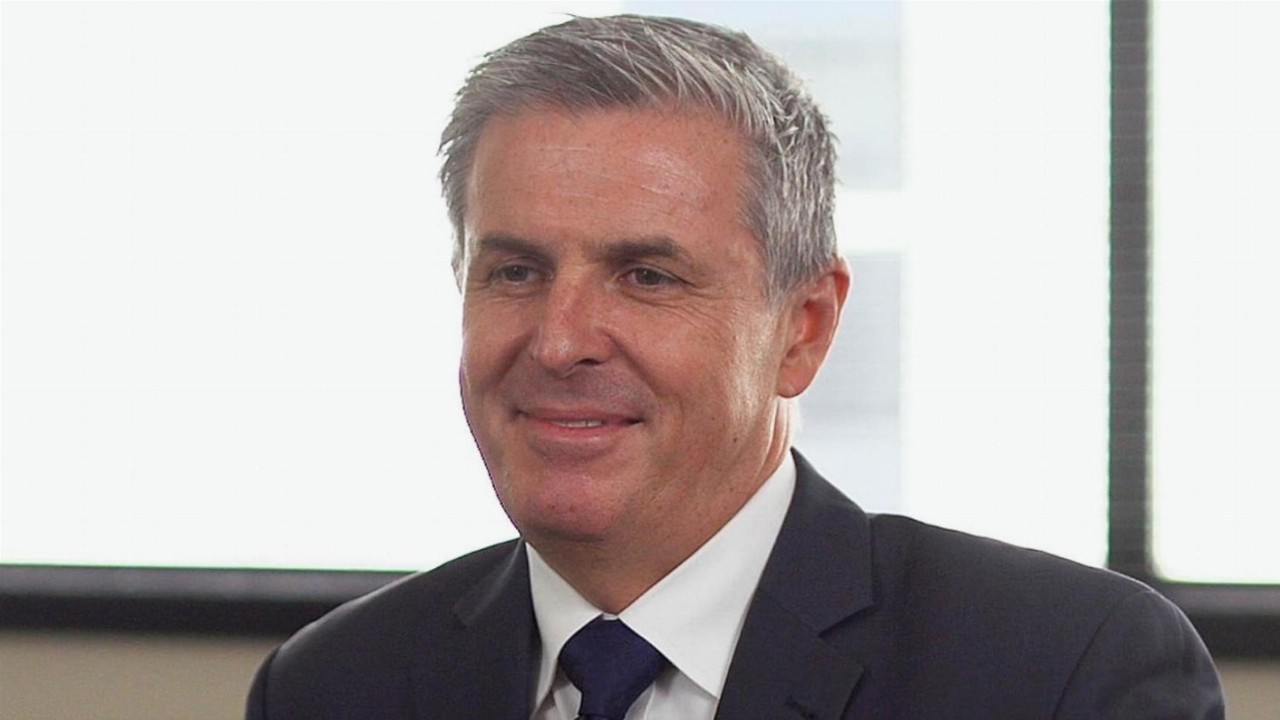 Earlier this year, the company reported its highest ever porphyry gold intercept at the prospect.

TS-DH15 was set 60 metres further west and in the same drill fence as TS-DH11, which had strong gold values including 320 metres at 1.5 grams per tonne (g/t) of gold from two square metres.

Assay results from two other holes, TS-DH17 and TS-DH20, tested the south-southwest and south-southeast for mineralisation extensions, and results are expected next month.

However, Los Cerros says based on visuals alone, both holes are described to have intercepted target porphyry units as expected before hitting the Marmato Fault zone at around 240 metres and 260 metres and leaving the system.

Finally, although assay results are also pending for drillhole TS-DH21, the company is excited to see it may have intercepted the cap of the porphyry core “the cupola”, with visible gold reported.

“It is very exciting that we hit what we believe to be the cupola again, some 90metres north west of where we first reported the cupola in TS-DH08, which sparked the market enthusiasm for our Tesorito porphyry discovery in September last year. We eagerly await assays, expected to be received in April.”

The company has also drilled its first hole using its own Atlas Copco rig. Drillhole TS-DH16 has a depth of 690 metres, which is the deepest hole ever drilled at Tesorito.

Jason added that the company is interested by the visual logs of the hole and anticipates the assay results later this month.

Commenting on the rig he said, “we are pleased with the performance of the company owned Atlas Copco rig during the course of its first drill hole.” 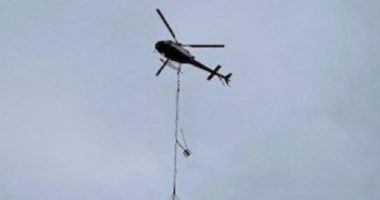