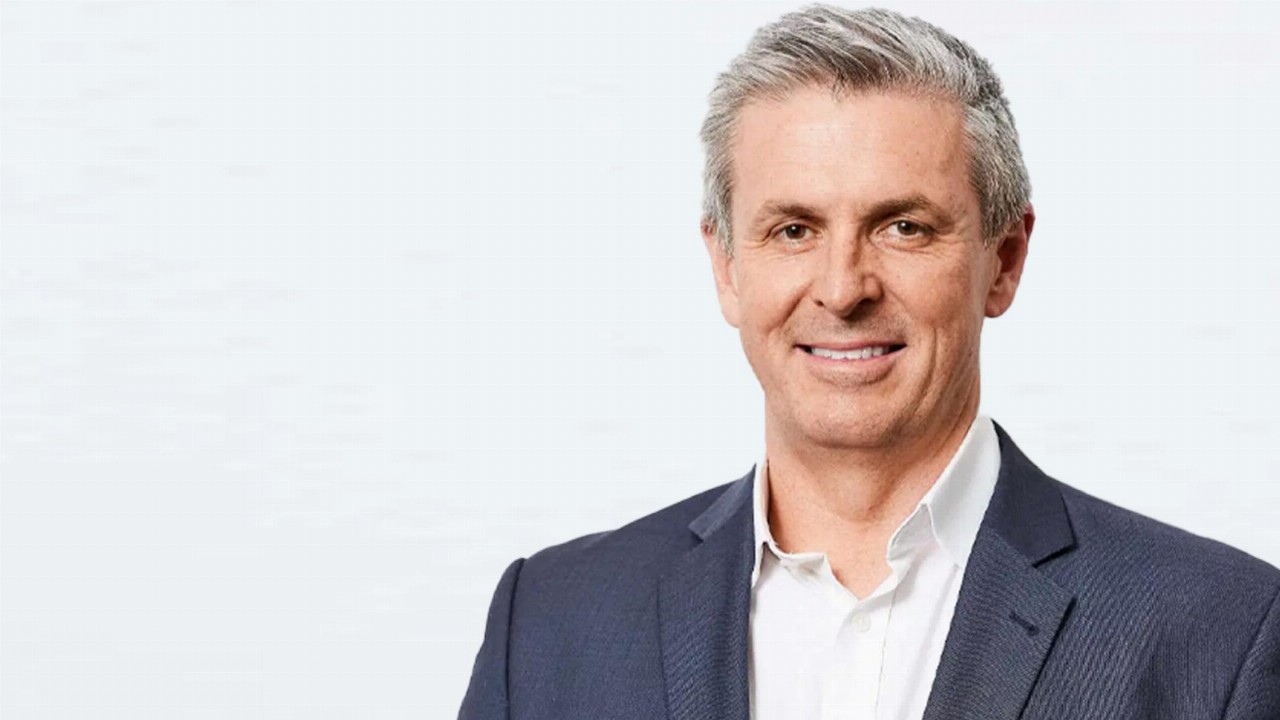 The company has also been conducting a prospect generation program, looking for early-stage targets to supplement its existing prospect pipeline. One of these early-stage prospects, called Ceibal, has got Los Cerros very excited about its potential.

The Ceibal prospect is a substantial gold, copper, and molybdenum near-circular surface soil and rock chip geochemistry anomaly. Ceibal measures approximately 800 metres by 600 metres, and is located roughly one kilometre south-west of the nearby Tesorito target.

The prospect shares numerous similarities with the project’s Tesorito target, including its location on a bend in the Marmato Fault Corridor. In addition to having surface geochemical anomalies of a comparable size and tenor, Ceibal and Tesorito also have similar outcrops and float of andesites and diorites.

Los Cerros’ Managing Director, Jason Stirbinskis, commented on the company’s plans for its promising new target at the Quinchia project.

“If a structural geologist was asked to place a pin on where to look for a porphyry, there’s a good probability that pin would sit over Ceibal,” he said.

“That, along with compelling lithological, geophysical, and surface geochemical results so far, is why we’ve advanced Ceibal to ‘established target’ with intentions to fast-track to ‘drill ready’ and to ‘drill testing’ this year,” he added.

Jason also noted that geological mapping and prospecting has not yet been conducted over the entire Quinchia Gold Project area, suggesting that more targets like Ceibal may yet be found in the company’s Colombian tenements.