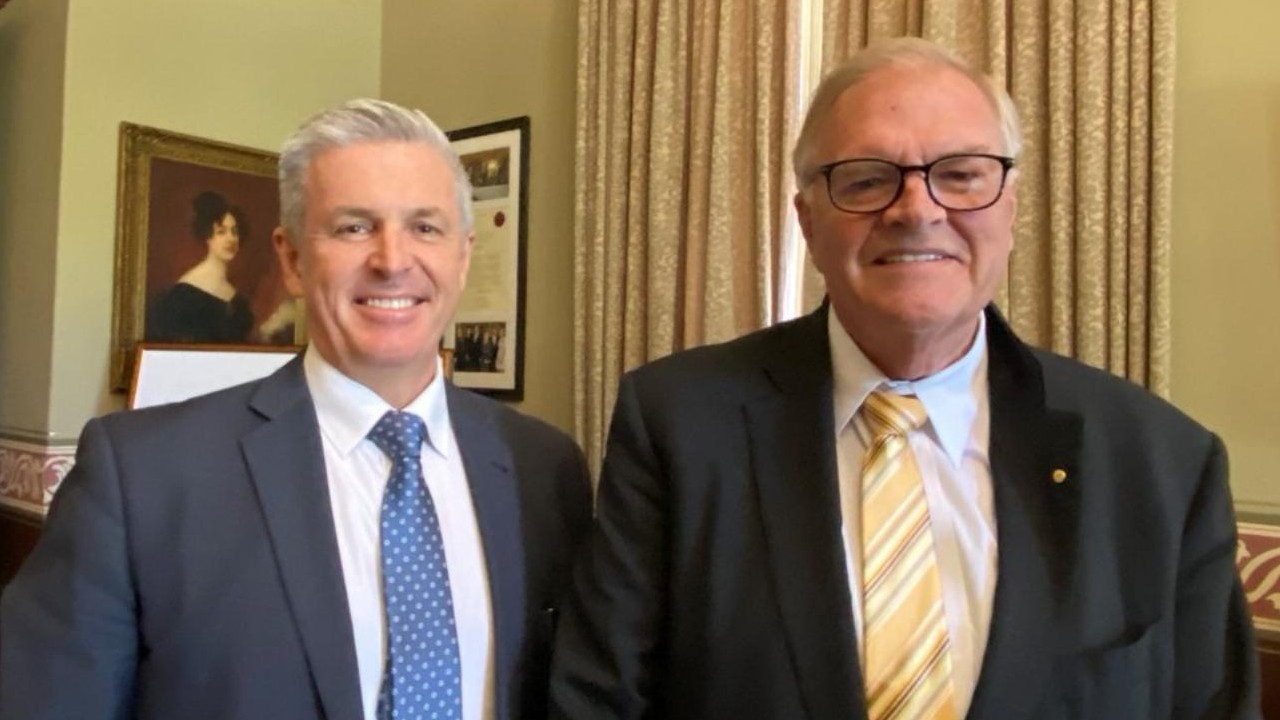 Los Cerros’ (LCL) largest shareholder has increased its hold in the company ahead of schedule.

Following the issue of 12.5 million options at ten cents each, Lizeng has been issued 12.5 million ordinary shares in Los Cerros for $1.25 million.

The deal comes around ten months early, as the options were due to expire on April 6, 2022.

Today’s news follows the company’s announcement last week of further gold results from the Tesorito South gold porphyry in Columbia, with some of the best surface results reaching up to 3.31 grams of gold per tonne.

Dr Minlu Fu became LCL’s largest shareholder following a capital placement at the start of 2020 which brought his interest in the company to approximately 10.3 per cent.

In a statement released in April 2020, Los Cerros’ Managing Director Jason Stribinskis said Dr Fu’s geological and geophysical expertise would be invaluable to Los Cerros as the company sought to improve drill targeting at the Chuscal and Tesorito projects.

Today, the company said it welcomes Dr Fu’s ongoing support and considers the additional investment a strong endorsement of the company’s progress and future prospects.