According to new data from the fraud watchdog, the losses — reported between January 1 and September 19 — have already exceeded the $175.6 million reported to Scamwatch for the whole of last year. 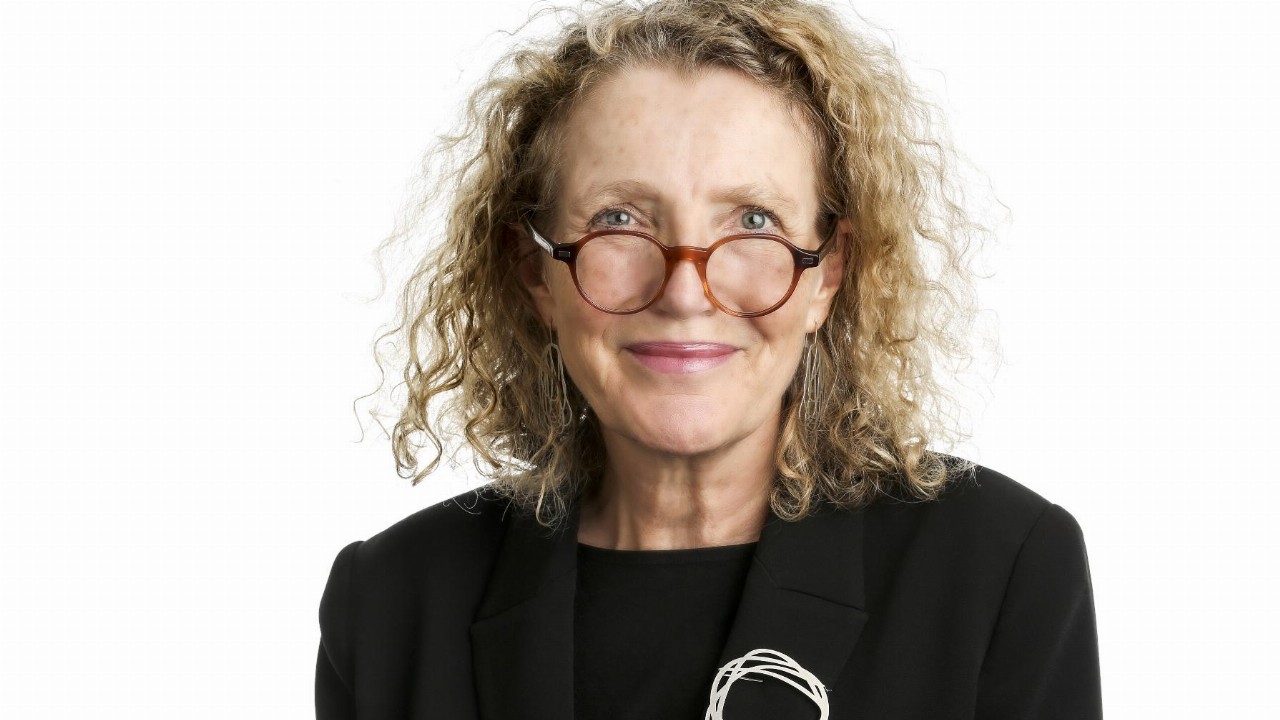 Scamwatch has urged people to be extra vigilant after Australians reported a record $211 million in losses to scams so far this year — an 89 per cent increase over the same period last year.

According to new data from the fraud watchdog, the losses — reported between January 1 and September 19 — have already exceeded the $175.6 million reported to Scamwatch for the whole of last year.

Scamwatch is an arm of the ACCC.

“While the proportion of reports involving a financial loss has dropped this year, the people who do lose money are losing bigger amounts. The average loss so far this year is about $11,000 compared to $7,000 for the same period in 2020,” Ms Rickard said.

Notably, there has been a significant increase in the number of phone scams reported, which accounted for more than $63.6 million — or roughly 31 per cent — of the losses.

Scammers typically call or text their victims, claiming to represent well-known businesses or government departments so they can steal people’s personal information.

“Scammers are pretending to be from companies such as Amazon or eBay and claiming large purchases have been made on the victim’s credit card,” Ms Rickard continued.

“When they pretend to help you process a refund, they actually gain remote access to your computer and steal your personal and banking details.”

Scamwatch said it had also noticed a major uptick in losses to phishing scams, which jumped 261 per cent; remote access scams, which rose 144 per cent; and identity theft, which increased by 234 per cent. Losses to shady investment opportunities also saw a 172 per cent climb.

“If you see a scam, please report it to Scamwatch, even if you haven’t lost any money,” Ms Rickard said.

“These reports are extremely important to us as they provide key information about any emerging scams or trends.”