“Lost” AMP shareholders owed up to $13M in dividends 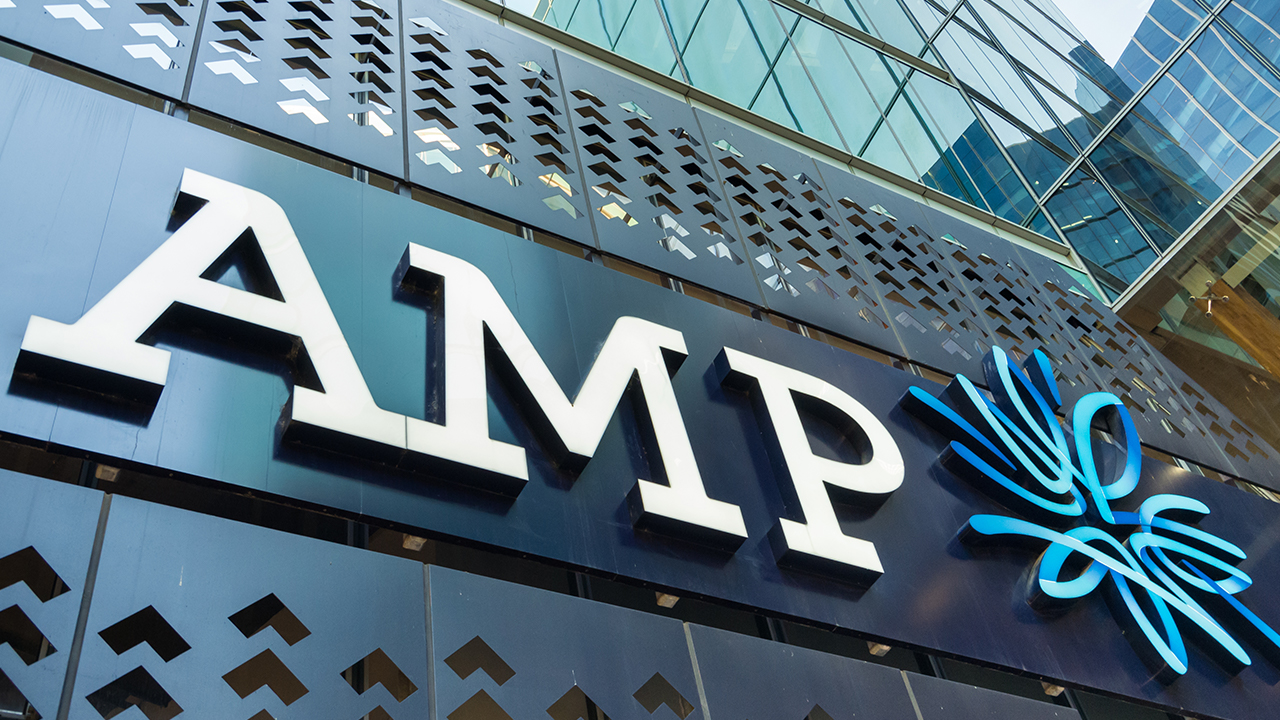 Up to $13 million in AMP dividend payouts are “lost” in circulation, owed to reportedly 43,000 shareholders.

At least 4400 of the shareholders are understood to have died, representing up to 3.4 million in shares that could be transferred onto estates.

According to the report, AMP continued to charge the fees with the knowledge he had passed away in October of 2018.

AMP said this week that the myriad of “lost” shareholders in circulation are mostly ‘mum-and-dad policyholders’ that were gifted AMP shares from a merger with National Mutual years ago.

“Some people have forgotten they own shares,” AMP head of shareholder services, Marnie Reid, said.

AMP says the average lost shareholder is a 63-year old man that could claim up to $600.

“Physical addresses have also changed over the years,” Marnie added.

“We have also seen servicemen and women on our register whose only point of contact was their former base.”

Marnie explained that hundreds of people have come forward this week alone to claim their unclaimed shares.

“We’ve had about 500 people come forward since yesterday, so we’re hoping that number will grow,” she said.

“We have over 4000 deceased estates that own shares and we haven’t been told what the families want to do with those shares.”

According to the Australian Shareholders Association, more than $1.1 billion in unclaimed money from listed options are currently in circulation.

Those seeking to clarify if they can claim lost shares in AMP can access this site: findmyampshares.com.au