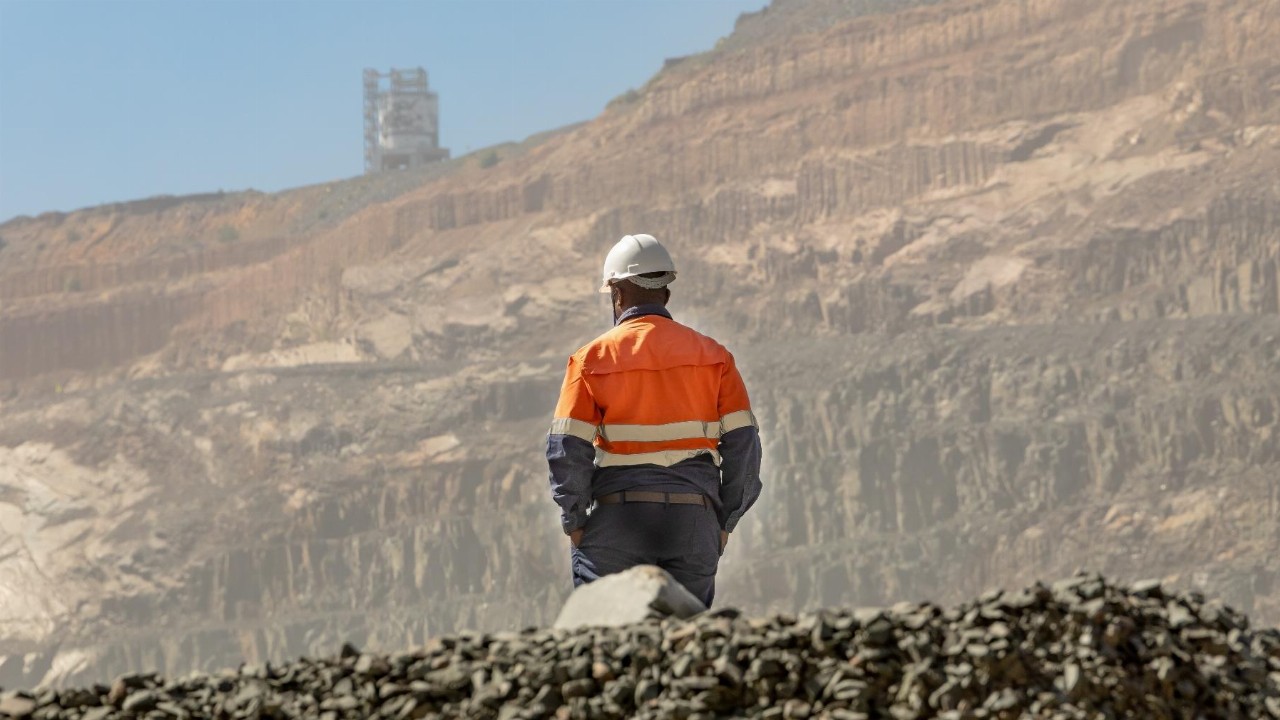 Lotus Resources (LOT) is set to increase its ownership in the Kayelekera Uranium Project in Malawi to 85 per cent.

Located roughly 600 kilometres north of the country’s capital Lilongwe, the project was opened in April 2009 and produced around 10.9 million pounds of uranium between 2007 and 2014.

However, it was then placed on a care and maintenance schedule due to a prevailing drop in uranium prices.

Lotus will issue 226.4 million shares to Kayelekera Resources at an as-yet unknown price. Based on the company’s current share price of $0.15, the transaction would be valued at $33.96 million.

The remaining 15 per cent stake in the Kayelekera Project is held by the Government of Malawi.

Michael Bowen, Chairman of Lotus Resources, noted that Kayelekera is one of only a small number of uranium projects with a demonstrated track record of operations.

“Consolidating the ownership of Kayelekera is an important milestone for the company as it positions for a recommencement of operations in an improving uranium price environment,” he said.

“With work on the Re-Start Feasibility Study progressing, the increase in ownership comes at a time when the uranium price and sentiment in the industry is improving due to an impending supply deficit.”

A shareholder meeting will be held later this quarter to approve the issuance of the shares.

LOT by the numbers