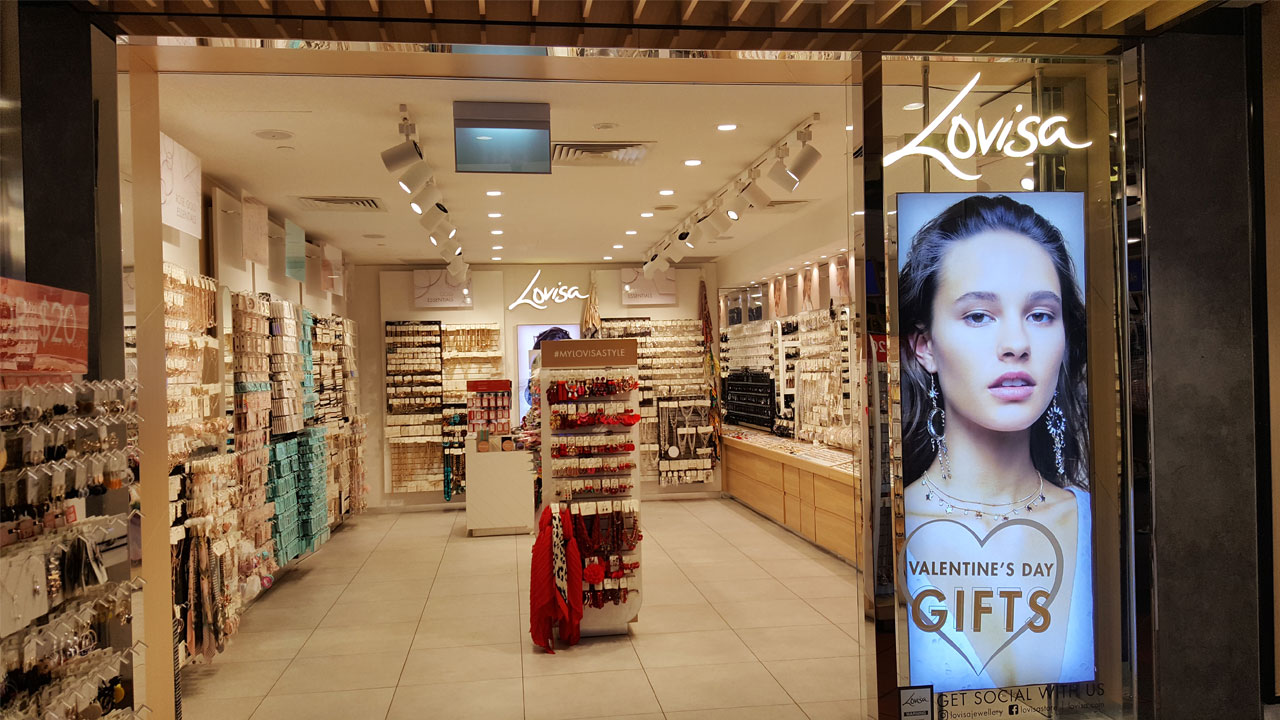 Jewellery retailer Lovisa (LOV) has provided an update on its current operations during the COVID-19 outbreak.

The company has positively reported production capacity at both its suppliers and distribution hub in China are slowly returning to normal levels.

As the number of COVID-19 cases has increased around the world and governments have put in place various bans to slow the virus spreading, Lovisa has felt a sting.

Since March 14, all Lovisa stores in France and Spain have been closed. Stores in Spain are expected to stay closed until at least the end of the month but France stores will remain closed until mid-April.

Store closures however have gone beyond Europe, with all Lovisa stores in Malaysia being closed since March 18 and not expected to reopen until at least next month.

In the U.S., 25 stores are currently closed or closing across as a result of the local government telling shopping centres to close for the next few weeks.

The company currently operates from 449 stores globally (including those that are temporarily closed). This is an increase of 60 stores since the 2019 financial year but, any planned store openings in the near future are being deferred.

While stores in other markets, such as Australia and New Zealand, have not yet shut, the retailer has reported declining sales and a large decrease in foot traffic.

“We are supported by a strong balance sheet position having bought net cash of $12.6 million as at December 2019 into the second half,” as stated in today’s announcement.

Despite this, Lovisa intends to take actions necessary to manage costs and cash flow during this time.

LOV by the numbers 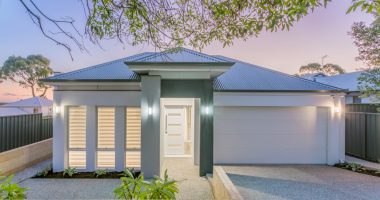 Home construction company Tamawood (ASX:TWD) has seen enquiries decline in the last week, which is attributed… 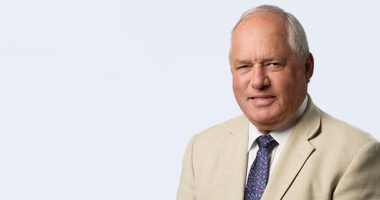 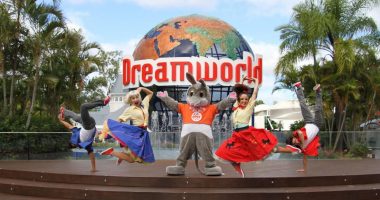