Lucapa’s scoping study of the Merlin project set out a production target of 2.1 million carats, with $1.6 billion in projected revenue as well as earnings and cashflows to LOM over a 14-year life of mine.
ASX:LOM      MCAP $123.4M 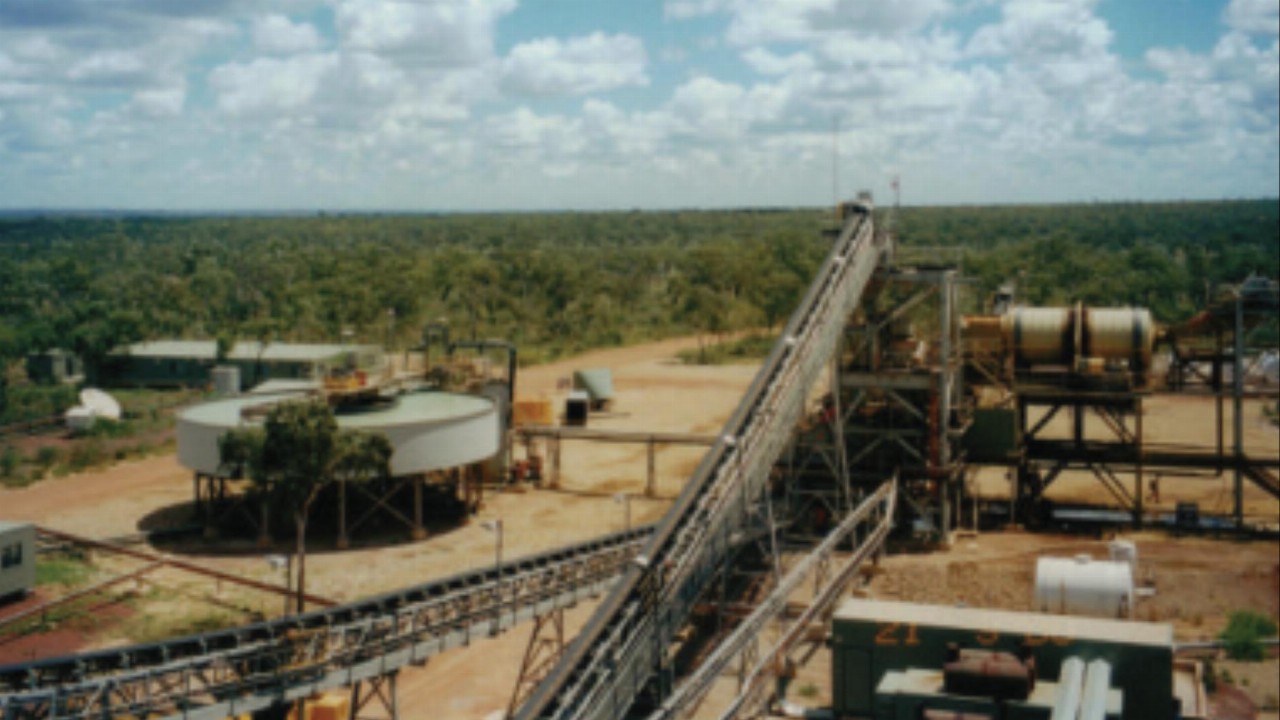 Lucapa Diamond (LOM) has completed the scoping study for its recently acquired Merlin Diamond project in the Northern Territory of Australia.

As announced earlier this week, the company completed the formal acquisition of the project through its wholly-owned subsidiary, Australian Natural Diamonds.

It was mined by Rio Tinto (RIO) and Ashton Mining between 1999 and 2003 with over 500,000 carats produced from around 2.2 megatons of kimberlite processed, including the recovery of Australia’s largest natural rough diamond on record, a 104-carat Type IIa
diamond.

Through the acquisition, Lucapa is able to develop its third producing mine and build what it believes will be the largest commercial diamond mine in Australia, which would elevate the company into a mid-tier diamond producer.

With a production target of 2.1 million carats, the scoping study set out strong economics with $1.6 billion in projected revenue as well as earnings and cashflows to the company over a 14-year life of mine.

The study excluded any resource extensions of known kimberlitesm which are reportedly open at depth. Consequently, Mr Wetherall said through operational opportunities, mineral resource extensions, underground development and exploration, there is potential to deliver further value.

The company is undertaking a separate scoping study to evaluate a potential underground development.

In terms of how much it will cost to establish a 1.2 megatonne per annum mining and processing operation, the scoping study outlined capital expenditure totalling $144 million.

Pre-production plant and infrastructure capital were estimated at $69 million, including a contingency of around $7 million. The total initial capital required, including a waste pre-strip investment of $18 million, is $96 million. The company said post-commissioning costs of $48 million would be funded from operations.

Moving forward, operational costs would total $724 million, or $365 per carat.

To assist with project funding of the development of Merlin, LOM has been in discussions with a resource company, various financial institutions, funds and government agencies which have reportedly expressed interest.

Lucapa acknowledges that at scoping study level, there is no certainty it will be able to secure the funding solution as and when required.

Full commercial production is pitted for 2024 with the board already progressing a feasibility study which is planned to be completed in the middle of next year.

Exploration aimed at identifying new discoveries is also scheduled to get underway in quarter two of 2022.