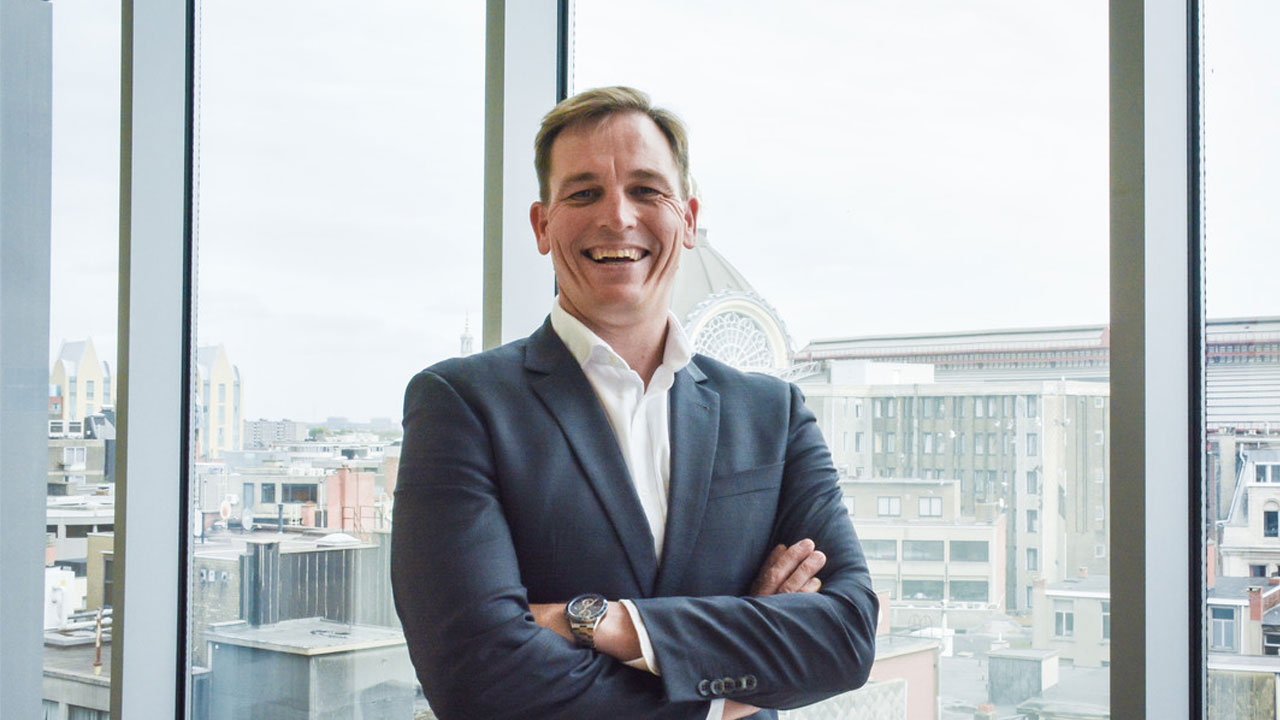 Lucapa Diamond Company (LOM) has released its preliminary results for the first half of 2021, detailing attributable revenue of $35.1 million.

Lucapa has tipped its attributable cash operating margins for the half to come in at $13.5 million, buoyed by rising diamond prices, explained Director Stephen Wetherall.

“As a result of a solid overall operational performance combined with the resurgent demand and constrained supply driving rough prices to levels last seen in 2014, Lucapa is, notwithstanding Mothae expansion ramp up limitations, guiding the market to the upper end of the cash operating margin guidance of $17 million to $21 million.”

At Lulo, the company is continuing its kimberlite exploration program and will begin processing bulk samples this quarter.

“A standalone crushing module, bulk sampling plant and support fleet are scoped, with some orders already placed. With this kimberlite sampling plant, we will be able to continually process kimberlite bulk samples without impacting alluvial diamond production.”

During the first half of the year, Lucupa also inked a binding term sheet to acquire the Merlin Diamond Project in the Northern Territory of Australia, which has a JORC-compliant resource of 4.4 million carats.

“The conditions precedent to the Merlin acquisition are being addressed feverishly by both Lucapa and the liquidators and given where the market has moved to since we took an interest in Merlin and how we see the natural supply and demand fundamentals going forward, we look forward to bringing what will be Australia’s largest diamond mine into operation in the not-too-distant future.”