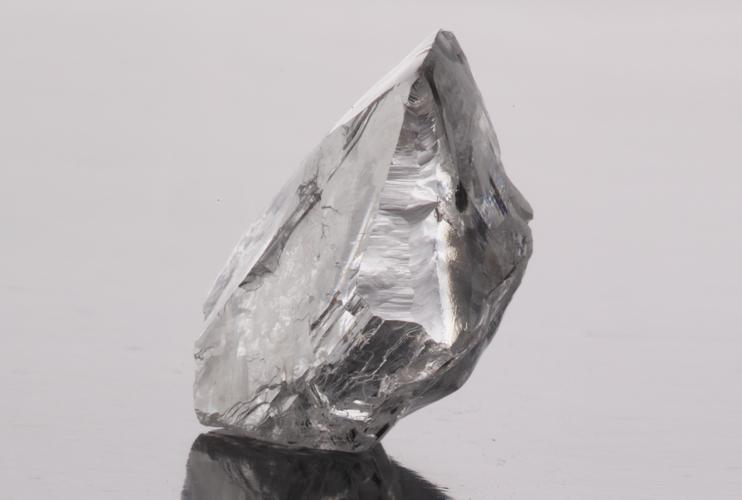 Lucapa Diamond Company Ltd has recovered a gem-quality 126 carat diamond from the Mothae kimberlite mine in Lesotho.

This discovery comes shortly after Lucapa revealed a 130-carat gem-quality diamond from its Lulo alluvial mine in Angola earlier in May this year. Mothae is located less than five kilometres from the world’s highest US$-per-carat kimberlite diamond mine, Letseng.

“Lesotho is very proud of its international reputation as a producer of large and high-quality diamonds and this latest recovery from our newest mine, Mothae, continues to demonstrate our nation’s great potential,” he said.

“We are delighted to have recovered our first +100 carat stone so early in our commercial mining campaign at Mothae, along with other rare Type IIa and fancy coloured gems, and look forward to unlocking the true value of this mine over the next decade and beyond,” he said.

Mothae has a production capacity of 1.1 million tonnes of ore a year and is the company’s second high-value mine after the Lulo project.

The Brooking exploration project in Western Australia is within 50 kilometres of the Ellendale mine which, when in production, produced more than 50 per cent of the world’s annual supply of fancy yellow diamonds.