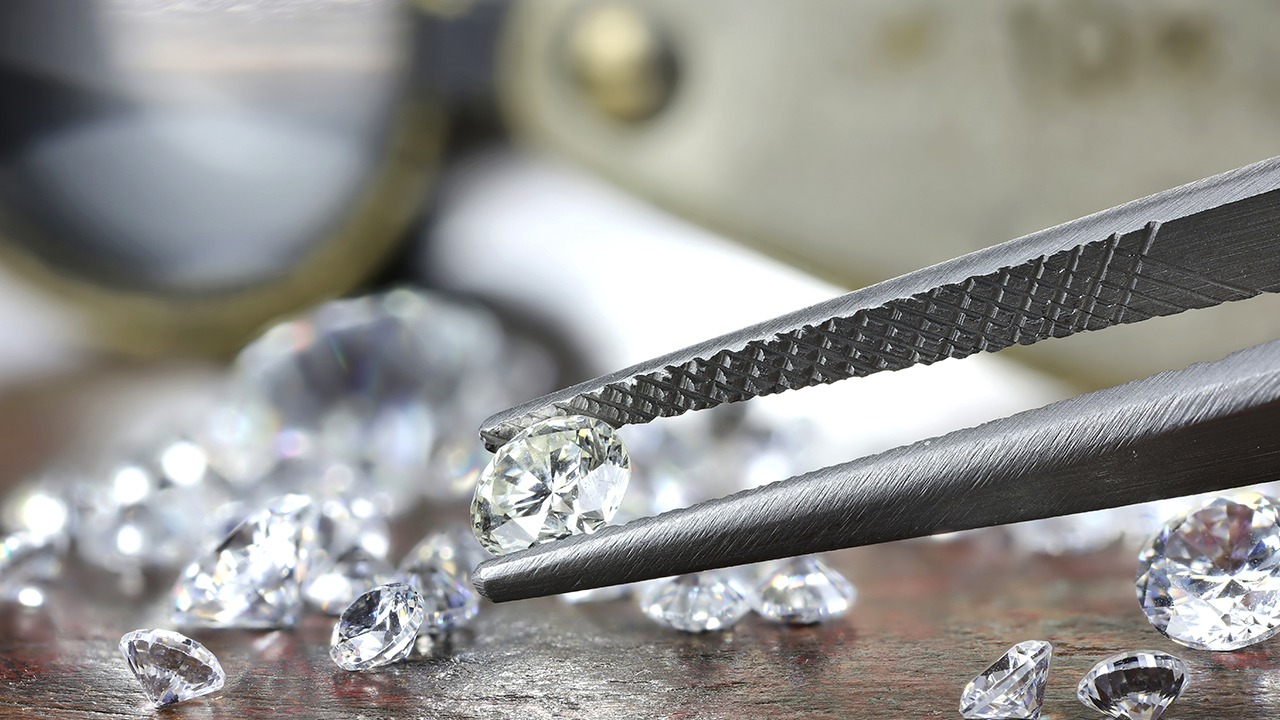 Diamond producer Lucapa (LOM) has told the ASX it is in discussions to assume a majority stake in the Lulo diamond project.

The project is located in the Lunda Norte diamond hub in Angola, Central Africa, where the production facility is capable of processing 1.1 million tonnes each year and uses technology which recovers diamonds up to 1100 carats in quality.

As it stands, Lucapa has a 39 per cent interest in the Lulo diamond project. Angola’s national diamond company, Endiama, currently has the majority stake, with a 51 per cent holding. The additional 10 per cent is held by private company Rosas and Petalas.

In its release to the Australian market today, Lucapa detailed it plans to finalise discussions surrounding increasing its holding in the project during the first quarter next year.

For an agreement to proceed, Lucapa also needs to negotiate terms with the Angolan Ministry of Mineral Resources and Petroleum to secure approval before taking the majority stake in the joint venture.

In early trade, Lucapa’s share price is up over 4.5 per cent and trading for 12 cents each.