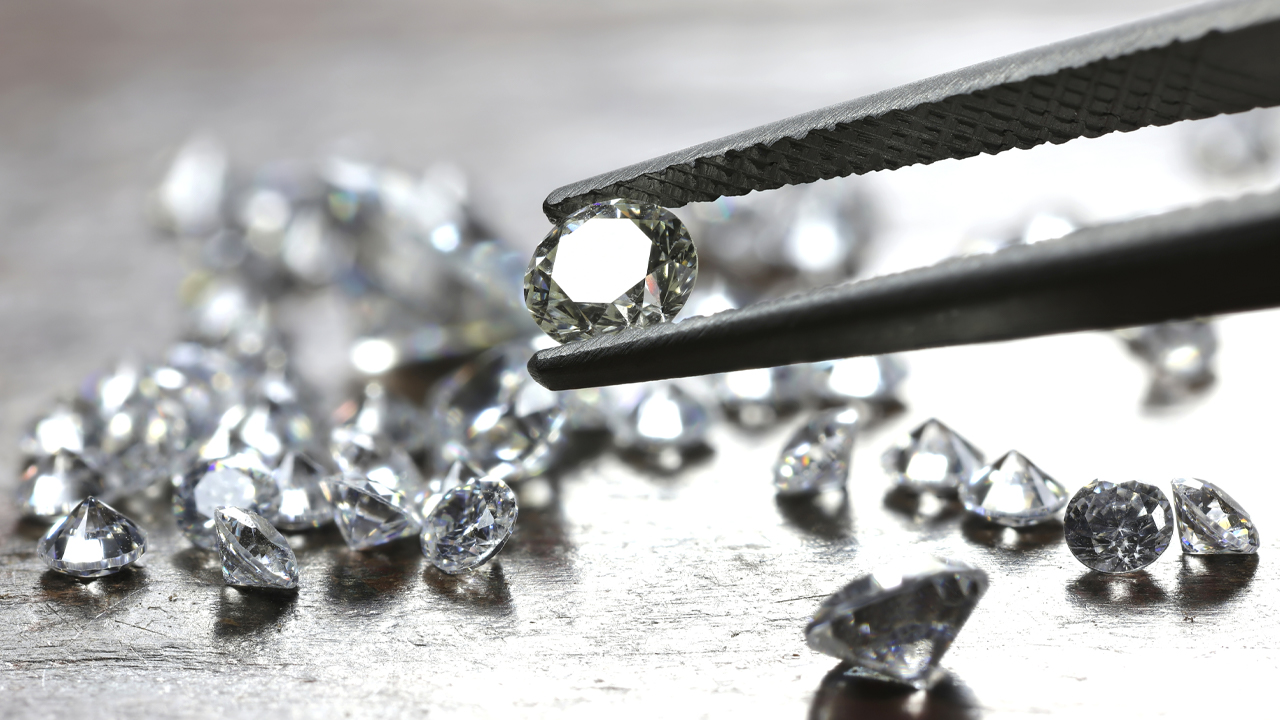 The Lucapa Diamond Company has reported its record monthly diamond production from both the Lulo and Mothae high-value diamond mines for August 2019.

The record monthly production comes after Lucapa’s growth strategy of scaling up production at both mines to maximise revenue.

The Lulo mine in Central Africa is the world’s highest average U.S. dollar per carat alluvial project. It produced 3180 carats in August, which is the highest monthly result since production commenced in 2015.

A significant factor contributing to this record was the monthly grade of 13 carats per 100 cubic metres (cphm3), which is almost twice the planned grade of 6.7 cphm3.

“Significantly, these high grades were achieved from two of the flood plain blocks being delineated at Lulo, including new Mining Block 19 situated between the prolific Mining Blocks 8 and 6,” the company stated.

These new mining areas have had no noticeable prior activity which has given Lucapa and its partners confidence that the 50 kilometre stretch of Cacuilo River has potential to increase the mine life and production at Lulo.

Meanwhile its other diamond mine, Mothae, produced two records during August.

Mothae is a new mine located in Lesotho in Southern Africa. It commenced commercial production in January 2019 and has already recovered greater than 50 carat diamonds under Lucapa’s ownership.

Lucapa is a growing diamond company with high-value mines in Angola and Lesotho. Its vision is to become a leading global producer of large and premium-quality diamonds from alluvial and kimberlite sources.