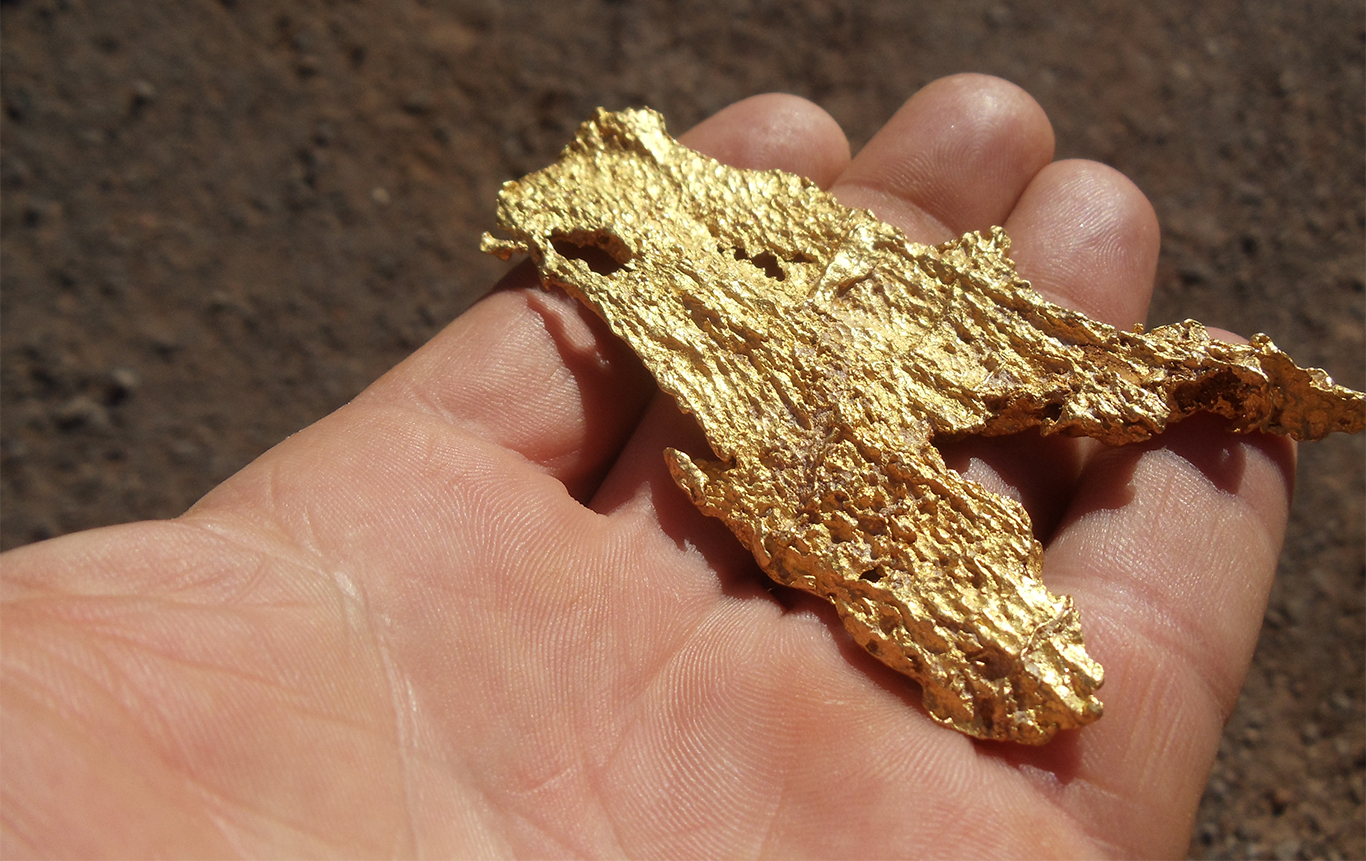 Lefroy Exploration has announced today the discovery of strong gold mineralisation from its Lucky Strike deposit at the Lefroy Gold Project in WA.

The company discovered the intersections from a reverse-circulation drill hole for significant grades at 11.8 g/t and 5.58 g/t.

The results are some of the highest recordings for the company on site and could represent further mineralisation in a south-east plunge.

Managing Director Wade Johnson says the results at the development are exciting and a credit to the company’s persistence.

“The strong intersection in [the drill hole] and the sulphide altered basalt in the footwall, both occurring beneath a very deep weathering profile, with no surface expression, confirms confidence in our geological model and approach to targeting,” he said.

Forthcoming results will tell the company of the potential further mineralised gold in the area.

The project site is located roughly 60km south of Kalgoorlie. The company is able to earn up to 70 per cent of the project from partners Goldfields subject to Lefroy funding $25 million in exploration over six years.

Today’s announcement prompted Lefroy to hedge 2.70 per cent in the market today. Shares remain trading at 19 cents a share in a company market cap of $14.97 million.