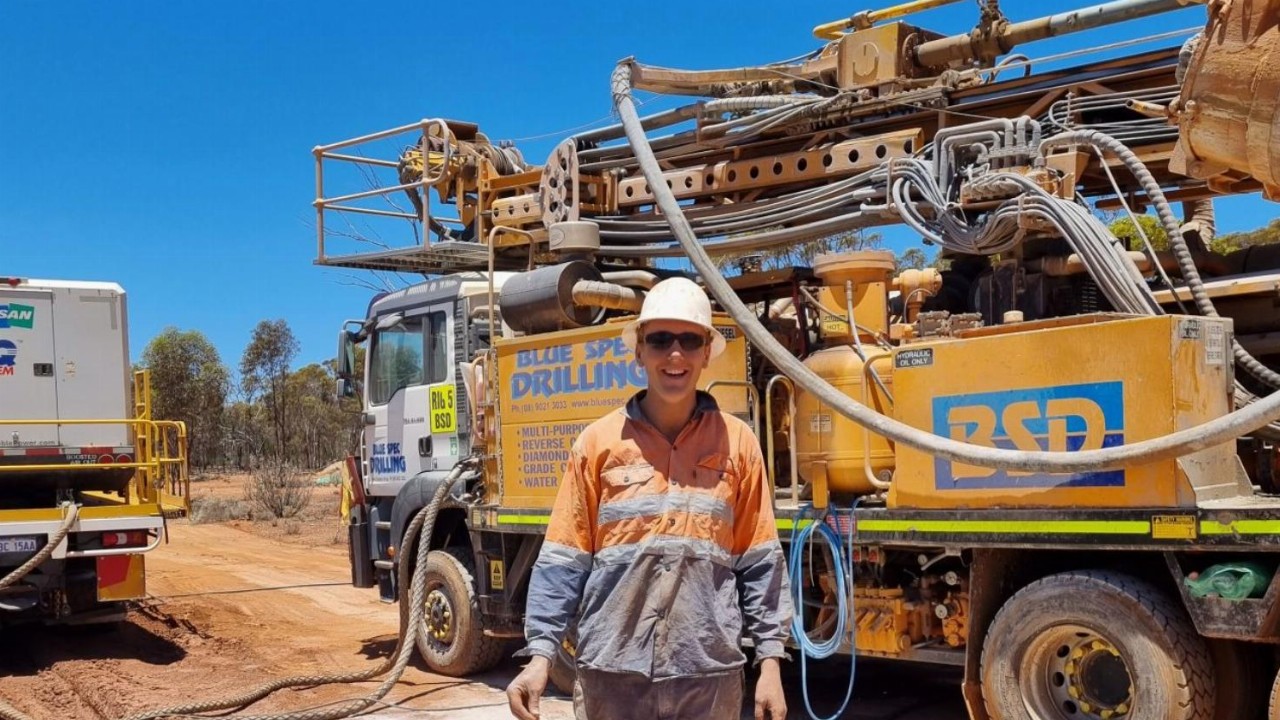 Lunnon Metals (LM8) has received more results from a reverse circulation (RC) and diamond drilling program at the Baker Shoot within the Kambalda nickel project in Western Australia.

The program includes over 8000 metres of RC drilling and 3000 metres of diamond drilling to infill and extend Baker’s recently announced mineral resource estimate of 568,000 tonnes at 2.8 per cent nickel for 15,800 tonnes of contained nickel.

The hole also recorded a seven-metre intercept grading 5.92 per cent nickel and an intervening two metres of komatiite grading less than 0.5 per cent nickel.

“Another stand out result for Baker – the run of five consecutive metres over 10 per cent nickel really is the ‘cherry on top’,” Managing Director Ed Ainscough said.

“Following the results reported last week from this same section, the fact that Baker has the ability to deliver these nickel grades over such impressive widths and all so close to surface, is exciting for the entire Lunnon Metals team and naturally, of course, for our shareholders.”

As part of the verification process for the “outstanding intersection”, the company conducted a downhole wireline optical survey.

The survey showed the contacts of the nickel mineralisation for the hanging wall position, the lower grade komatiite and then a second nickel sulphide intersection on the western shear, where mineralisation is interpreted to be remobilised.

Drilling and testwork at the project is ongoing.

Company shares ended the day 21.2 per cent in the green to close at 80 cents.

LM8 by the numbers