Lycopodium shares suffer in the shadow of its FY19 annual report 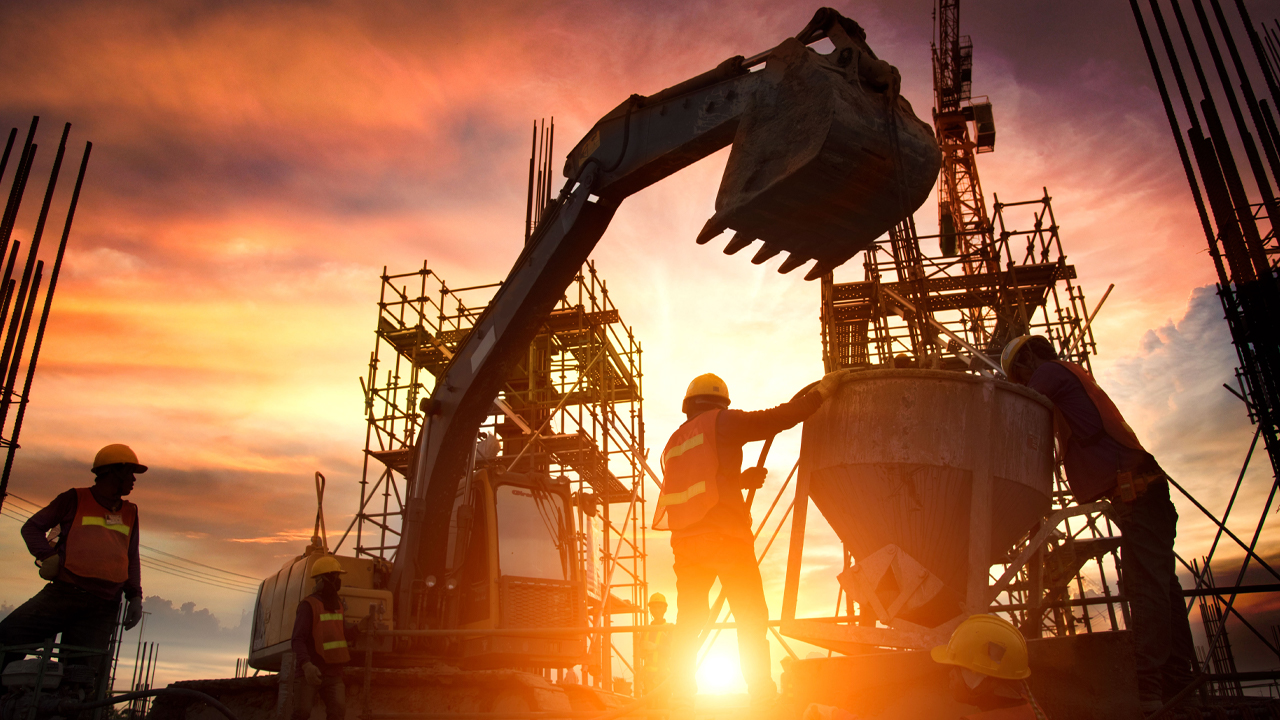 Lycopodium shares are trying to claw their way back into the green after taking a hit today following the release of the company’s 2019 financial year report.

Shares stayed fairly steady until just after midday AEST when they suffered a 3.39 per cent drop to $5.70 each. As it stands at 3:30pm AEST, Lycopodium’s share price is slowly rising back, worth $5.78 apiece — 2.03 per cent down on yesterday’s close.

The reduced share price comes after the release of the management consultant company’s annual report. Lycopodium certainly didn’t have a weak year, but the numbers in the report were not quite up to last year’s standards.

The company proudly reported to shareholders, however, that it ended the year with a Lost Time Injury Frequency Rate (LTIFR) of zero for all 4.1 million man-hours worked across Lycopodium projects. For comparison, the average LTIFR for the Australian construction industry is 8.1.

Lycopodium works with clients to develop and implement engineering solutions for a variety of projects. The company’s solutions include feasibility phases to the completion of design, construction, commissioning, and handover, as well as engineering and maintenance services.

Over the 2019 financial year, Lycopodium delivered a major West African Greenfield gold project, called the Ity Project. It also designed and installed a modular final recovery plant on the Montepuez Ruby Mine in Mozambique.

These achievements were among several other advancements and contracts landed for various projects over the course of the year.

Looking ahead, Lycopodium told shareholders it is expecting to bring in $220 million in revenue for the 2020 financial year, with earnings generally in line with what the company brought in during 2019.

LYL by the numbers