The latest assays have returned gold, silver and zinc-lead grades in a newly discovered mineralised subcrop in the north-eastern section of the project.
ASX:LYK      MCAP $39.12M 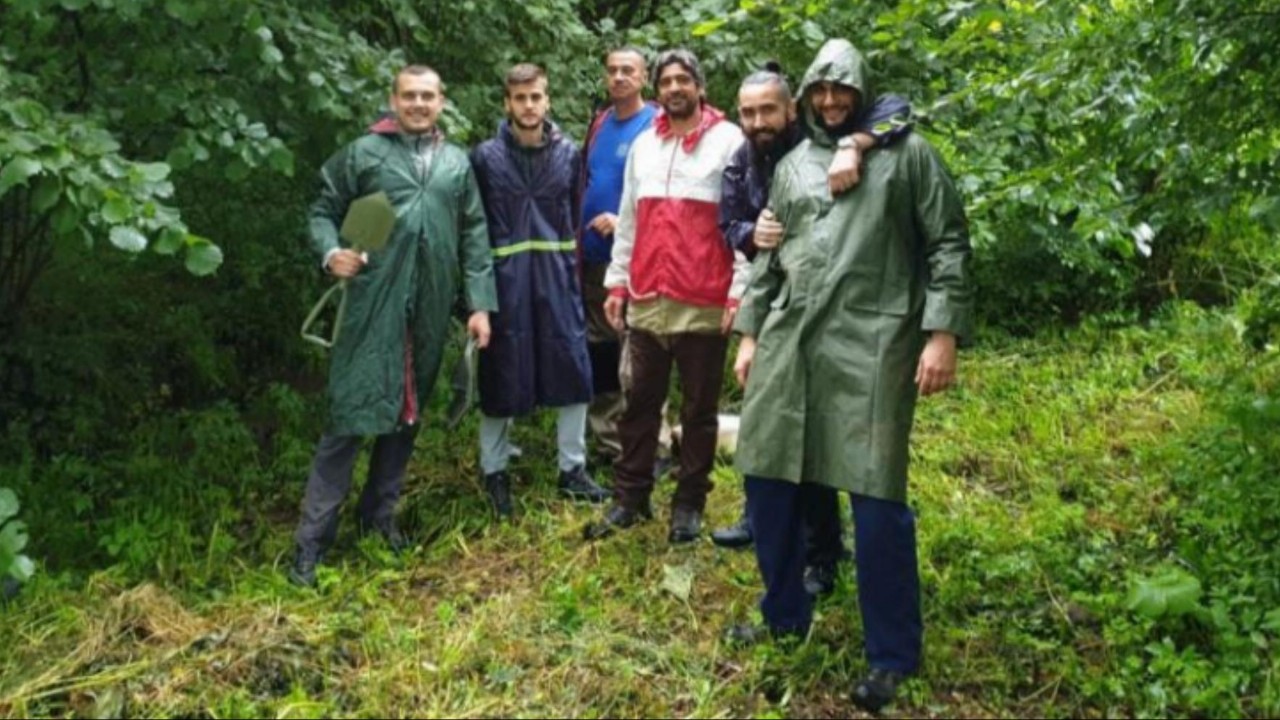 Lykos Metals (LYK) has received assay results from the rock-chip sampling program at its Sockovac project in Bosnia-Herzegovina.

The battery and precious metals explorer listed on the ASX on October 21 following a heavily oversubscribed Initial Public Offering that raised $12 million at 20 cents a share.

It’s first announcement was in November, with results from a first-pass surface geochemistry program at Sockovac confirming nickel and cobalt anomalism in the southwest corner and in the northern part of the licence.

Now, assays from 194 of the rock chip samples have been received with gold, silver and zinc-lead grades in a newly discovered mineralised subcrop in the north-eastern section of the project area.

The company believes these results highlight the potential for high grade base and precious metals mineralisation at Sockovac.

The remaining assays will be received over the coming months, the results of which Lykos will incorporate into an improved understanding of the mineralisation ahead of a maiden drilling campaign planned for the end of the northern hemisphere winter period.

Lykos Metals Managing Director Mladen Stevanovic said the initial assays came as a surprise to the company in terms of grade and diversity.

“We were confident the first application of modern exploration techniques at Sockovac
would yield positive results. However, even at this early stage in our exploration journey we are stunned at the potential that we are discovering across Sockovac,” he said.

“Our exploration team on the ground in Bosnia-Herzegovina will continue to plan follow-up work throughout the winter period, which will more clearly define targets for our maiden drilling campaign early in 2022.”

Shares ended the day trading at 27.5 cents each.

LYK by the numbers