Lynas Corporation’s (ASX:LYC) production and revenue up despite COVID-19 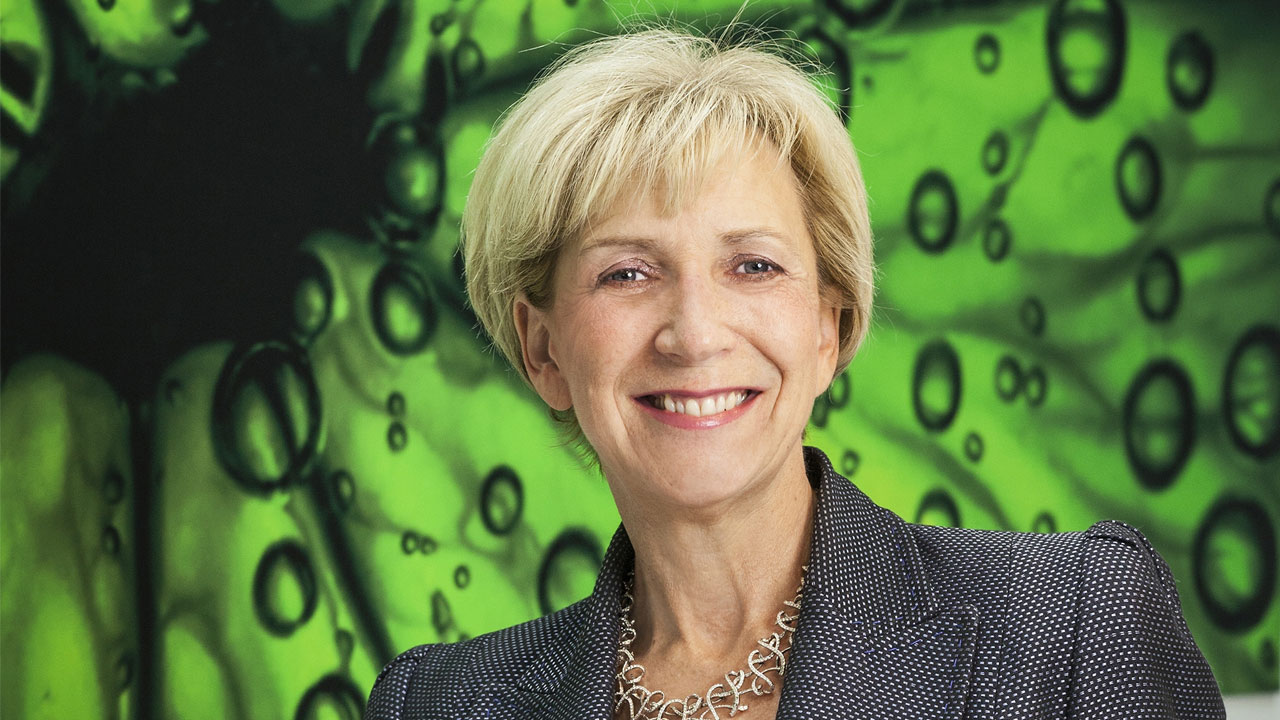 Lynas reported a strong rise in production compared to the previous quarter. The company’s Neodymium-Praseodymium (NdPr) production rose almost eight per cent from 1,270 to 1,369 tonnes, while total rare earth oxides were up from 3,592 to 4,465 tonnes – an increase of 24 per cent.

The increased production comes despite the total shutdown of the company’s Malaysia separation plant. The facility was closed in late March due to government-imposed travel restrictions, which have been extended to at least April 28.

Lynas has applied for an exemption given its products are essential to the manufacturing supply chains for critical industries in Malaysia, including automotive, medical devices (including ventilators), oil refining and machinery & equipment.

In other more positive news, Lynas has been granted a three-year extension to its operating licence for the plant to March 2023.

Revenues also rose, despite a lower average selling price during the quarter. Cash receipts were up to $101 million from $83 million.

It remains to be seen how the Malaysia shutdown will affect future revenues, but the company has retained some inventory that will allow production to be ramped up quickly upon restart. Lynas has also worked to minimise cash outgoings during the period, yet continues to pay all its staff as a show of good faith for the future.

Lynas is working to further its strategy of developing markets outside China. This quarter the company achieved an important milestone, with only 10 per cent of its separated rare earth sales in China, supported by sustained customer demand from Japan, Europe and the U.S.

The company’s only real bugbear at the moment is market uncertainty. Prices and demand are proving fickle amid the pandemic disruptions, and Lynas believes it may take the better part of a year to clarify the market effects, both in terms of demand and government economic policies and regulatory adjustments.

For now, though, the company’s cash position remains strong, and Lynas is tracking well as per its 2025 growth targets. In another win, the company has been granted Major Project Status from the Australian Government for the establishment of its new rare earths processing plant in Kalgoorlie.

Lynas has also entered the tender process for two rare earth separation plants in the US which, if granted, could provide a huge boost to the company’s global footprint.

While so many uncertainties are at play, it’s hard to predict the future. The company’s efforts to keep all its staff on the books — and the payroll — as it navigates these times is admirable.