Lynas gained 4.1 per cent on reports it will supply rare earths to U.S. Navy 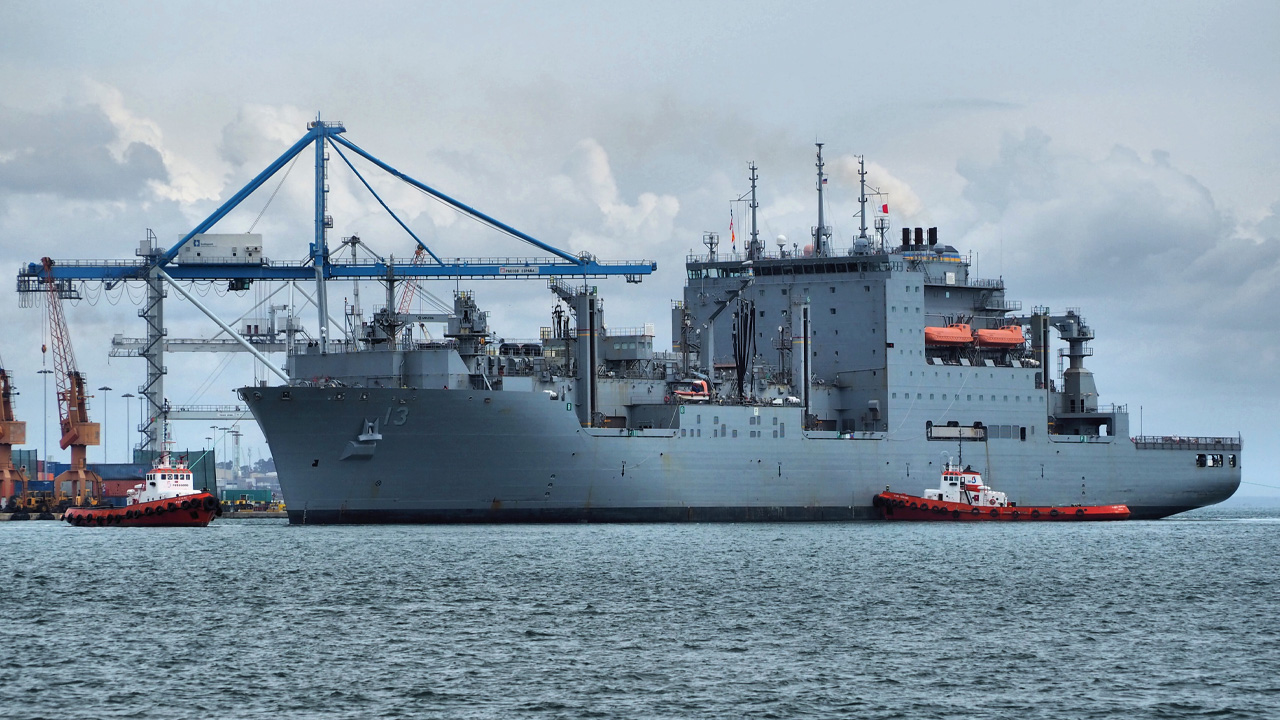 A rebound in mining and energy stocks helped the ASX head towards the long weekend with a fourth straight advance.

The ASX 200 rallied 33 points or 0.5 per cent to 6416 by the middle of the session, positioning the benchmark index for a modest weekly gain going into the three-day Queens Birthday weekend. The index slumped almost 80 points on Monday and spent the rest of this week clawing back. A close around these levels would seal a weekly advance of almost 20 points.

An overnight rebound in the oil price set up the energy sector for a positive session. The trigger was a report that the White House may delay sweeping tariffs on Mexican imports due to come into force on Monday. Texas crude jumped 91 cents or 1.8 per cent to $US52.59 a barrel as part of a general surge in risk assets that also lifted U.S. stocks. The S&P 500 put on 0.61 per cent.

Most Aussie oil companies touched multi-month lows this week and were ripe to bounce on any sign of improvement in crude. Beach Energy led the rally with an advance of 3.2 per cent. Woodside put on 2.1 per cent, Oil Search 1.8 per cent and Santos 1 per cent.

The heavyweight miners added their weight to the rally. BHP gained 1.6 per cent, Rio Tinto 0.7 per cent. Most of the banks inched higher. ANZ rose 0.5 per cent, NAB 0.3 per cent and Westpac 0.4 per cent. CBA dipped 0.1 per cent.

The gold sector hit a seven-year high earlier this week as the precious metal butted against overhead technical resistance. Leading local miners lost ground this morning as the gold price fell back once again. U.S. gold futures were lately down $4.70 or 0.4 per cent from the overnight settlement price at $US1,338 an ounce. That helped drag Resolute Mining down 6.4 per cent, St Barbara 2.9 per cent and Northern Star 0.6 per cent.

Lynas gained 4.1 per cent on reports that it will supply rare earths to the U.S. military. The miner’s share price surged over the last few weeks on speculation China will use its dominant position in rare earths as a lever in its trade war with Donald Trump. Peak Resources, which has a rare earths project in Tanzania, today rose 17.3 per cent to their strongest level since Australia Day.

Elsewhere at the speculative end of the market, shareholders in medicinal cannabis company saw the stock price hit an eight-month legal high this morning on news of a takeover offer. The board of directors announced they had accepted an offer from Canadian listed company PharmaCielo, valuing the Australian company at $122 million. The share price was last up 14 cents or 33.7 per cent at 55.5 cents.

Activity in Asia was depressed by public holidays in China and Hong Kong. Japan’s Nikkei rose 0.5 per cent. S&P 500 index futures in the U.S. were recently ahead 3 points or 0.1 per cent.

On currency markets, the dollar was buying 69.8 US cents.