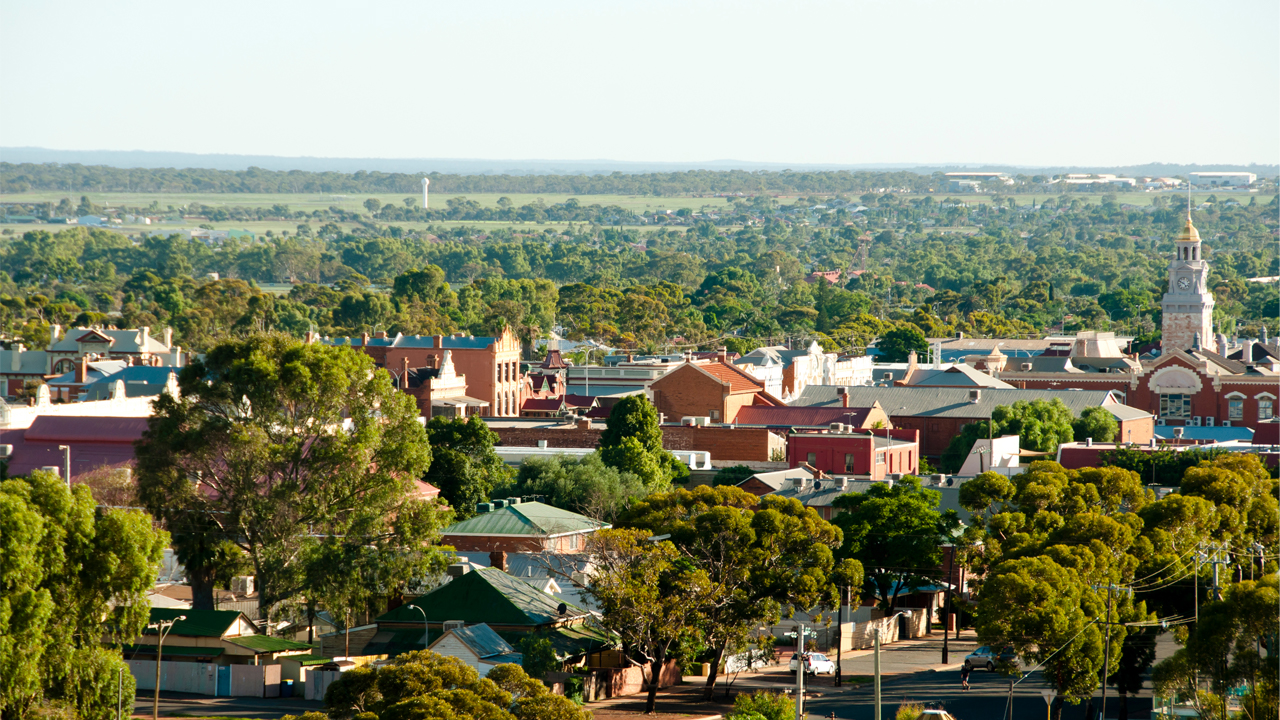 Lynas Corporation (LYC) has selected Kalgoorlie as the location for its new cracking and leaching plant.

Following extensive due diligence, Kalgoorlie was selected from the two shortlisted locations in the Goldfields region.

It provides close proximity to the Lynas mine at Mt Weld as well as the skilled workforce and a rich history in the mining and processing industries.

Lynas has signed an option to sublease an industrial zoned property from the City of Kalgoorlie-Boulder and the terms of the proposed sublease are now being finalised.

The signing of this option follows the signing of a memorandum of understanding with the City of Kalgoorlie-Boulder that was announced on September 6.

“The City is thrilled to welcome Lynas to Kalgoorlie-Boulder, and we are looking forward to working with them to see their new cracking and leaching facility through to completion and production,” City of Kalgoorlie-Boulder CEO John Walker said.

“This is a fantastic step forward in the work we have been doing to diversify our local economy and expand the number of skilled residential jobs available in our City,” he added.

Lynas’ cracking and leaching plant will upgrade the Mt Weld rare earth concentrate that is currently exported to the Lynas rare earth processing facility in Malaysia.

Lynas will also explore opportunities for the next stage processing (upstream solvent extraction) in Western Australia.

In establishing these facilities, Lynas will also facilitate investment in infrastructure and supply chain capabilities which can form the basis of further industry development in the region.

The company looks forward to continuing to develop its relationship with Curtin University and the W.A. School of Mines working to create induced polarisation in the processing of critical minerals in Australia.

“We are excited to announce Kalgoorlie as the location for our robust, value-added processing facility in Western Australia,” Lynas CEO and Managing Director Amanda Lacaze stated.