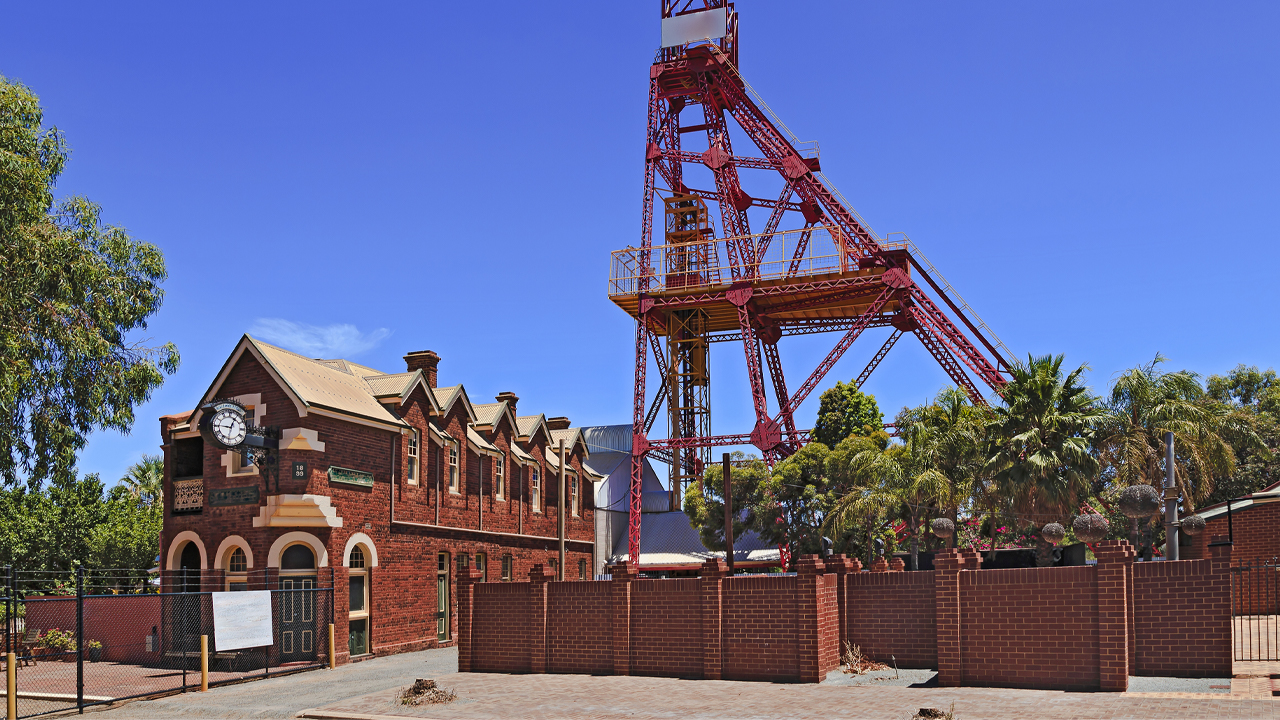 Lynas Corporation has signed a memorandum of understanding (MOU) with the City of Kalgoorlie-Boulder for its new Cracking & Leaching plant.

The MOU provides a framework for support from the City of Kalgoorlie to ensure the plant is successful. These areas include land availability, water, gas, electricity, access roads, other infrastructure, and workforce management.

Under the MOU, the City of Kalgoorlie will provide staff for the new plant.

In May, Lynas announced it will relocate its Cracking & Leaching plant from Malaysia to Western Australia as part of the company’s growth plan.

Lynas is the largest rare earths producer outside of China and owns Mt Weld — one of the world’s highest grade rare earth mines, located 35 kilometres south of Laverton in Western Australia.

Kalgoorlie is known as the gold capital of Australia. The country town also has strong nickel assets, with a rapid growth in battery and rare earth minerals such as lithium and cobalt.

The City of Kalgoorlie is home to around 30,000 people and covers an area of 95,000 square kilometres which stretches all the way to the South Australian border.

Lynas CEO Amanda Lacaze says it already employs graduates from the WA School of Mines, which is located Kalgoorlie, and is looking forward to continuing this partnership.

“Access to infrastructure and a skilled workforce makes it an attractive investment destination and with this MOU we can further assess the suitability of potential sites in Kalgoorlie for our Cracking & Leaching plant,” Amanda said.

City of Kalgoorlie-Boulder CEO John Walker said the City welcomed the MOU as a positive step forward in the development of Kalgoorlie as a down stream processing hub.

“We are looking forward to working with Lynas Corporation as they develop their
interests in Kalgoorlie-Boulder and the Goldfields region, and obviously there are a number of ways we can assist them moving forward,” John said