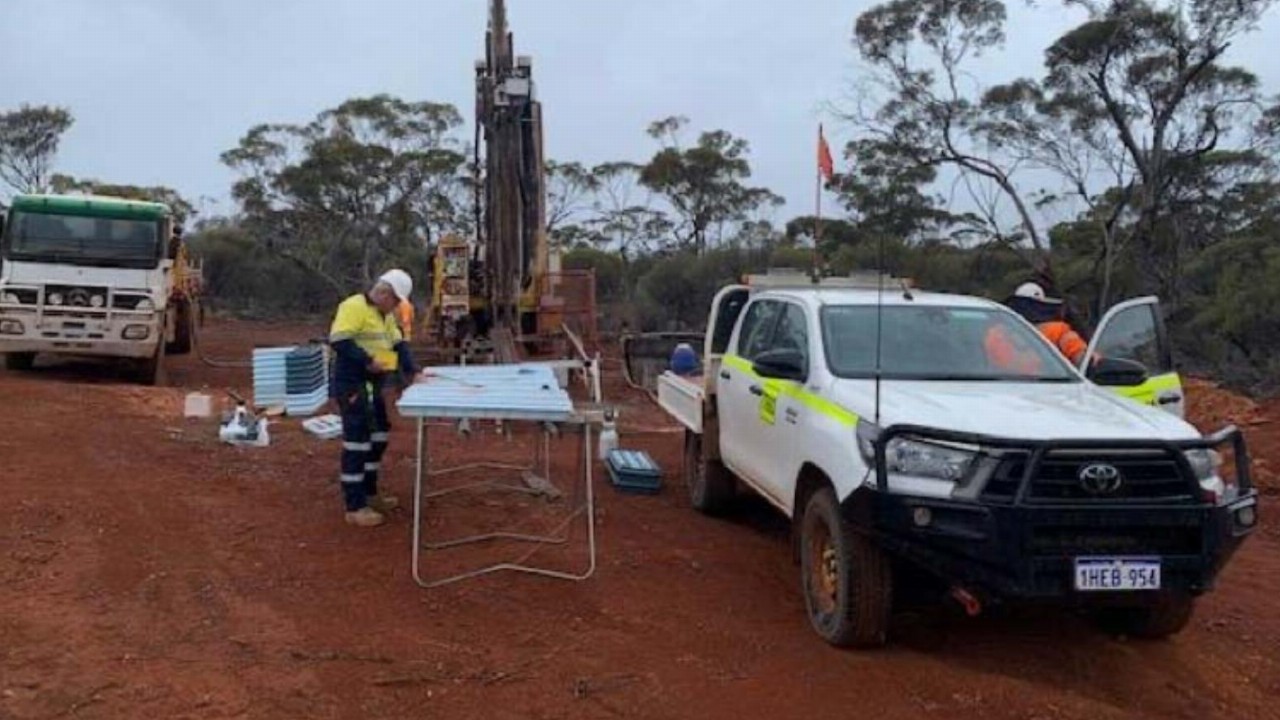 The feasibility study is now in its final stages, with a mineral reserve statement expected in early February. The study will be reported within 45 days from this time.

Lake Giles, at Ularring about 500km north-east of Perth, will be Macarthur’s main focus in 2022.

A large amount of work was undertaken over 2021 to complete the feasibility study which the company says sets it up “for an exciting start to 2022”.

“The fundamental value driver for the company is its massive 1.3 billion tonne high grade magnetite mineral resource, and Macarthur’s flagship project at Lake Giles will provide significant upside potential for shareholders not only in the near term, but for many decades to come,” Macarthur CEO Andrew Bruton said.

“The company has committed to delivering the Mineral Reserves Statement and the final Feasibility Study outputs for the Lake Giles Iron Project to the market in accordance with the timeframes announced in December and has big plans to accelerate into 2022 with a clear strategy to finance the project and bring it out of the ground.”

Macarthur also commented that the “structural shift in the global iron ore market towards high-grade iron ore (and magnetite in particular) is well and truly on.”

“Global policy changes and the realisation amongst producers of lower grade ore that they are vulnerable to pricing movements have already resulted in very visible shifts in the strategic positioning of the company’s competitors over the last two months,” Mr Bruton said.

On the market, Macarthur shares closed down 4.23 per cent at 34 cents.