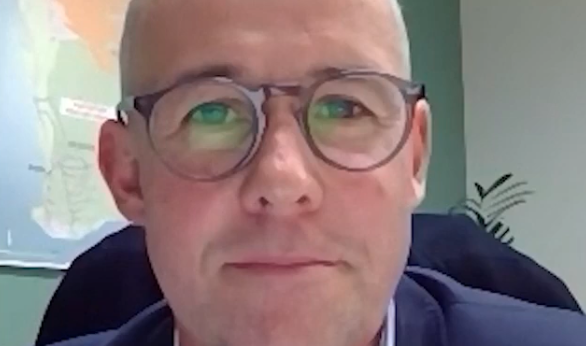 Macarthur Minerals (MIO) advises it has received the green light from the ASX to move ahead with its planned Infinity Mining listing.

In an update to shareholders on Wednesday, the materials stock revealed it had received "in principle" approval from the securities exchange.

MIO first approached the ASX about listing Infinity last month, with the spin off consisting of its Non-Iron Pilbara Assets in Western Australia.

Macarthur said following the advice from the ASX the company would now begin pursuing getting the spin-off listed via a prospectus.

Before it does list, Infinity is planning to acquire the Central Goldfields assets of Zanil and Alec Pointon.

Commenting on today's announcement, MIO Chairman Cameron McCall said he was pleased to have made progress on the listing.

"The Board of Macarthur is excited about the prospect of listing Infinity Mining Limited in Australia and considers that the benefits of doing so will increase opportunities to access capital to advance the Company’s Pilbara and Central Goldfields projects," Mr McCall said.

"An ASX listing for Infinity will remove the funding and resourcing obligations on Macarthur, allowing Macarthur to fully focus on its flagship Lake Giles Iron Project as the company accelerates towards its goal of becoming an iron ore producer."

Shares in Macarthur Minerals closed at 58 cents each. 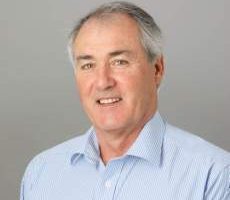 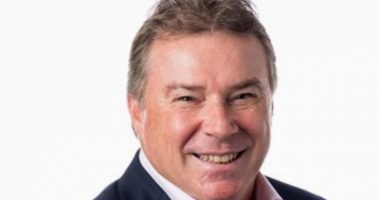 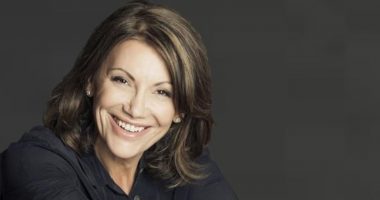 Vita Group (VTG) is planning to sell its retail Information and Communication Technology business to Telstra Corporation (TLS) for $110 million.