Macarthur Minerals (MIO) has announced some changes to its leadership team to support the company's next phase of growth.

Andrew Bruton has been appointed as Macarthur's new CEO and the current CEO, Joe Phillips, will move to the role of Managing Director. Mr Phillips will focus on the North American and Australian capital markets, as well as project funding and takeover awareness.

Andrew joined the company just over 12 months ago and has strong leadership experience and qualifications in both business and law. He has over 20 years' experience on advising complex, multi-billion-dollar mining, energy and infrastructure projects and deals.

"As a consequence of Joe’s stewardship, Andrew will lead the company’s future transformation from a solid foundation. He will build a highly focused and dedicated management and delivery team around him as he directs the company’s transition into its next phase of operations," President and Chairman Cameron McCall said.

Additionally, Mima Wirakara has been appointed as the Company Secretary. Mima will assist Andrew and the board in maintaining the company's focus on good corporate governance and compliance.

Mima was appointed as Assistant Company Secretary in January 2019 and has since been a key part of Macarthur's ASX listing and in managing the company's Australian and Canadian regulatory and exchange requirements.

Further, she was recently nominated as a finalist in the 'Governance Top 100' award — making her a valuable team member.

"Over the course of the past 18 months, I have been preparing Andrew and Mima for the transition into these key corporate roles. I have worked closely with Andrew over the last 10 years and I am confident he is the right person to draw together an experienced project delivery team," Managing Director Joe Phillips said.

All of these appointments are effective immediately. 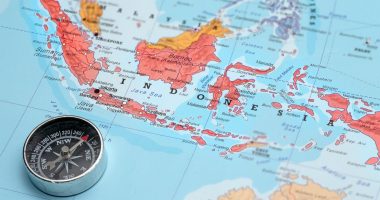 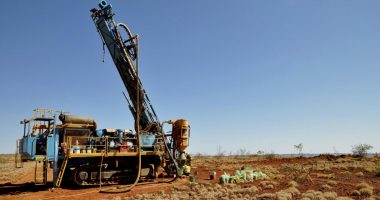 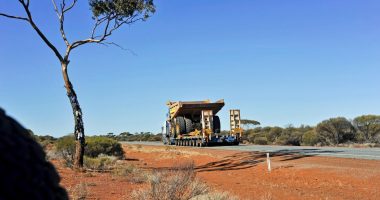 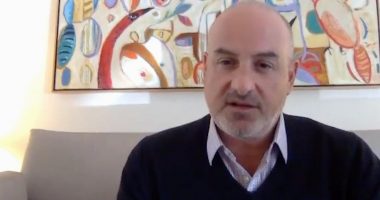