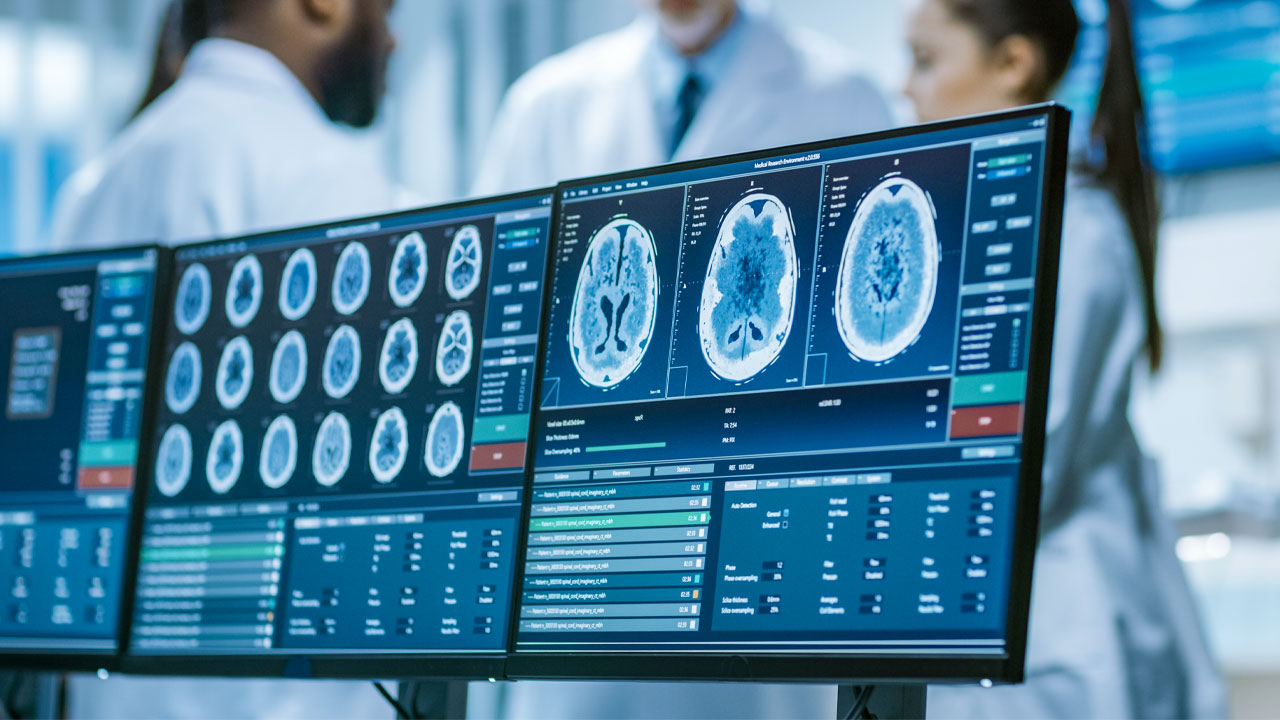 HAHK’s new order includes a licence to the Mach7 enterprise imaging platforms and licences to the eUnity enterprise viewer. eUnity is a Mach7 partner company.

Mach7’s tech is designed to streamline the medical imaging process by optimising a hospital’s entire IT ecosystem. The tech helps optimise storage, workflow, and patient management with the help of artificial intelligence.

Importantly, the $4.8 million order will be recognised as revenue in the 2020 financial year. According to Mach7, this will bump full-year revenue to more than $18 million, which is an increase upwards of 90 per cent to the $9.3 million the year before.

The $4.8 million order will also bump up earnings before interest, tax, depreciation, and amortisation.

Today’s purchase order is part of an ongoing business partnership between Mach7 and HAHK.

HAHK first contracted Mach7 in October 2018 to provide its enterprise imaging tech to the entire Hong Kong region. The contract is worth HK$81 million (roughly A$15 million), and so far, Mach7 has received HK$41 million worth of orders.

Under the contract, the remaining HK$40 million needs to be ordered before October 2023.

Mach7 CEO Mike Lampron said the company is happy to see the value its tech is bringing to the Hospital Authority.

“As our partnership continues to expand, it is our goal to ensure the Hospital Authority remains at the forefront of Enterprise Imaging in the APAC [Asia-Pacific] region,” Mike said.

Mach7 said it currently has more than $23 million cash on hand zero debt. Moreover, this cash position is not including today’s $4.8 million order — meaning if the company pockets the cash before the end of the financial year, its balance sheet will be even stronger heading into 2021.

As such, Mach7 made the bold claim that it plans to exceed analyst revenue and EBITDA forecasts for the current financial year.

Shares in Mach7 are trading 9.57 per cent higher today, currently worth 63 cents each in a $115 million market cap.