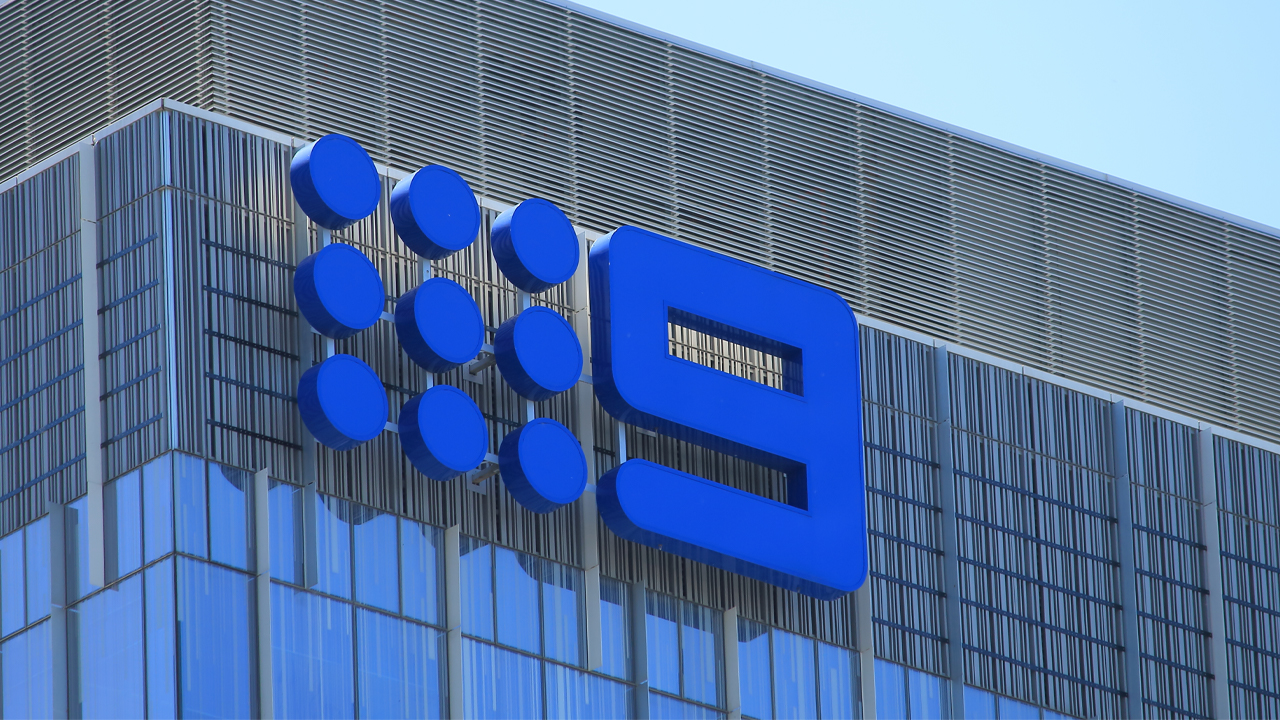 Macquarie Media CEO, Adam Lang will leave by the end of the week as Nine Entertainment takes over Macquarie.

“Adam and I have been in discussion for some time about his future opportunities within Macquarie which will undergo significant change in the next few months as our operations are integrated with those of Nine Entertainment Corporation,” Russell said.

Nine is in the process of moving towards 100 per cent ownership and control of Macquarie, and it is expected that the role of Macquarie Media CEO will become redundant under the consequential organisation structure.

Earlier this month, Nine secured more than 90 per cent of Macquarie Media.

Russel says until that structure is finalised, he will assume responsibility for executive matters which would otherwise be handled by the CEO.

Having previously led Fairfax Radio, Adam took on the role of COO of Macquarie Media from its inception and was promoted to CEO in April 2018.

“Adam and I have worked very closely together over the last 4 years and his passion
for radio, his intelligence, his work ethic and his regard for our people, have all been outstanding features of his management and leadership during that time,” Russel said.

“On behalf of the Macquarie Media board and staff, I want to thank Adam for the
huge contribution he has made to our company and wish him every success in the next stage of his career,” he added.

Adam will depart the company on October 25th.

On market close, Macquarie Media has gained 0.34 per cent and is selling shares for $1.46.