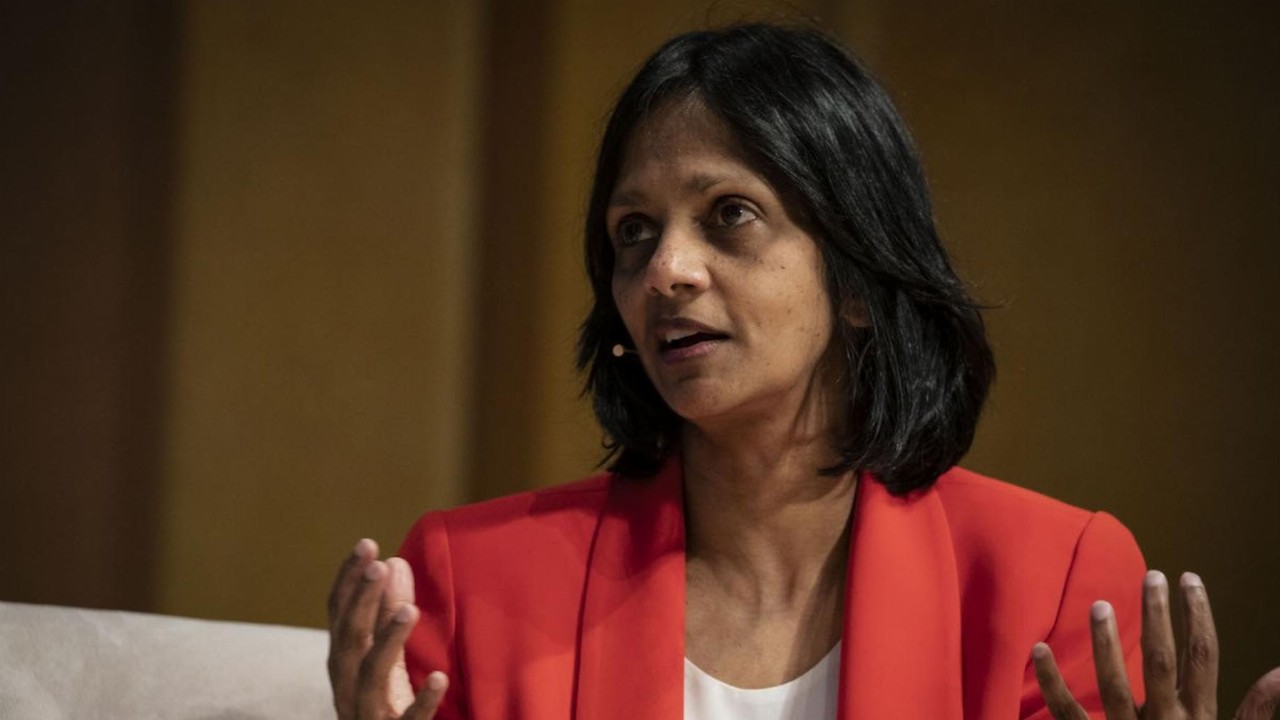 Macquarie Group (MQG) is trading slightly lower this afternoon despite posting a $3 billion profit over its 2021 financial year and bolstering its final dividend by 86 per cent.

The investment banking giant released its annual report for the 12 months to the end of March today, highlighting a full-year net operating income of just under $12.8 billion. This is 3.64 per cent higher than the 2020 financial year, during which Macquarie tabled $12.3 billion in income.

At the same time, operating expenses over the 2021 financial year were relatively flat compared to the year before at $8.87 billion.

The result was a 10 per cent increase in net profit after tax, which came in at $3 billion compared to the $2.7 billion last year.

“Macquarie’s performance reflects our involvement in areas of deep structural need in the global economy and the commitment of our staff to work with clients to address opportunities and challenges in our communities,” Shemara said.

However, while revenue and profit each grew, Macquarie’s assets under management fell six per cent to $563.5 billion at the end of March 2021 compared to the $598.9 billion at the same time the year before.

Macquarie said foreign exchange impacts and a reduction in contractual insurance assets in its Macquarie Investment Management (MIM) business segment were to blame for the decline.

Meanwhile, Banking and Financial Services delivered a net profit of $771 million, which is in line with the 2020 financial year.

Commodities and Global Markets was the strongest segment of the year, contributing $2.6 billion in net profit — a 50 per cent increase from last year. Macquarie said increased revenue from the commodities platform drove this growth.

Finally, Macquarie Capital delivered $651 million in net profit, which is 15 per cent lower than the year before.

On the back of the sturdy profit results, Macquarie announced a final dividend of $3.35 per share for the 2021 financial year, which is 86 per cent higher than the $1.80-per-share final dividend last year.

This takes Macquarie’s total dividend payout for the 2021 financial year to $4.70 per share — a payout ratio at 56 per cent.

Looking ahead, Macquarie said it is staying cautious and taking a conservative approach to capital, funding and liquidity while global economic conditions remain rife with uncertainty.

Nevertheless, the company’s CEO was still relatively confident in her outlook for the future of the business.

“This is due to our deep expertise in major markets; strength in business and geographic diversity and ability to adapt the portfolio mix to changing market conditions; an ongoing program to identify cost-saving initiatives and efficiency; a strong and conservative balance sheet; and a proven risk management framework and culture.”

Macquarie shares traded green for most of the morning but dipped after midday and have remained subdued ever since. At 3:21 pm AEST, MQG shares are down 0.91 per cent to $157.56 each.

MQG by the numbers