Dubai is set to unveil its Ain Dubai, officially dubbed the world’s… 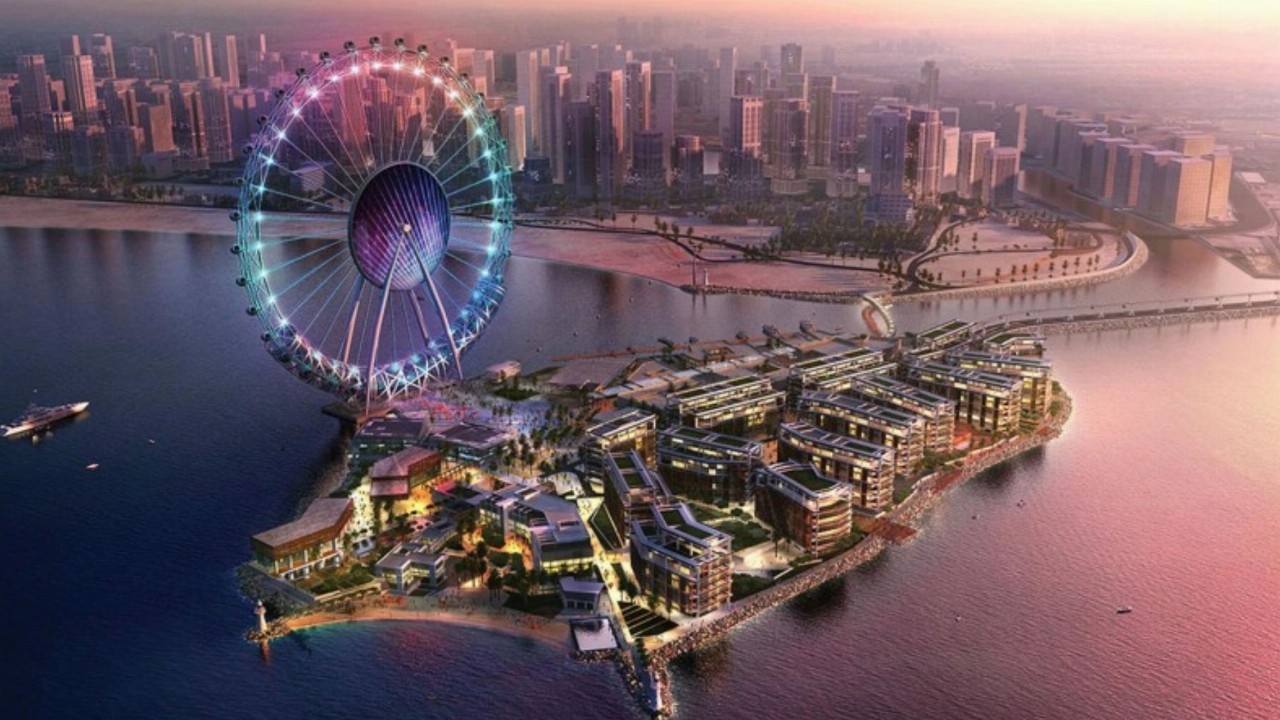 Dubai is set to unveil its Ain Dubai, officially dubbed the world's tallest observation wheel in October this year. Ranking in at a whopping 250 meters, the Ain Dubai is scheduled to open just in time for the World Expo 2020, which had to be delayed due to the coronavirus. pandemic.

The Ain Dubai is a structure like no other in the world and since its completion, has overhauled Lav Vegas's highest standing Ferris wheel. With a total of 48 pods, the Ferris wheel comfortably accommodates 1,900 people – that's 1,100 more than an Airbus A380.

Coming in at an eye-watering $344 million to build, the observation wheel takes 50 minutes per joy ride and offers private use of pods that can be hired for special events. Six VIP pods are also part of the grand design, for exclusive guests which desire to dine in the sky.

Ain Dubai is not just an impressive addition to Dubai's skyline. In numbers, it's truly exceptional. To develop this project, 25 per cent more steel was needed to complete it, compared to the Eiffel Tower - that's 9,000 tons in all. So, just how heavy is it? A mini cooper weighs 1.55 tons, you do the math. The spokes in the Ferris wheel weighs 5 tons each and the length of each is as long as a football pitch. Place all the cable wires in these spokes and it will be equal to 2,400 kilometres - the distance from Dubai to Cairo.

Ain Dubai is the latest feat Dubai has added to its already long list of victories, stands on an artificial island called Bluewaters. Located off the coast of the Jumeirah Boardwalk, this manmade island is home to the first non-gaming Ceasars Palace in the world. Though it doesn't have a casino, it does house Hell's Kitchen by Gordon Ramsay. The island also has residential buildings, a mall, and a beach club.