Amancio Ortega, Loves to Take Drizzle Megayacht Down the Adriatic

Amancio Ortega, better known as the owner of the retail giant store… 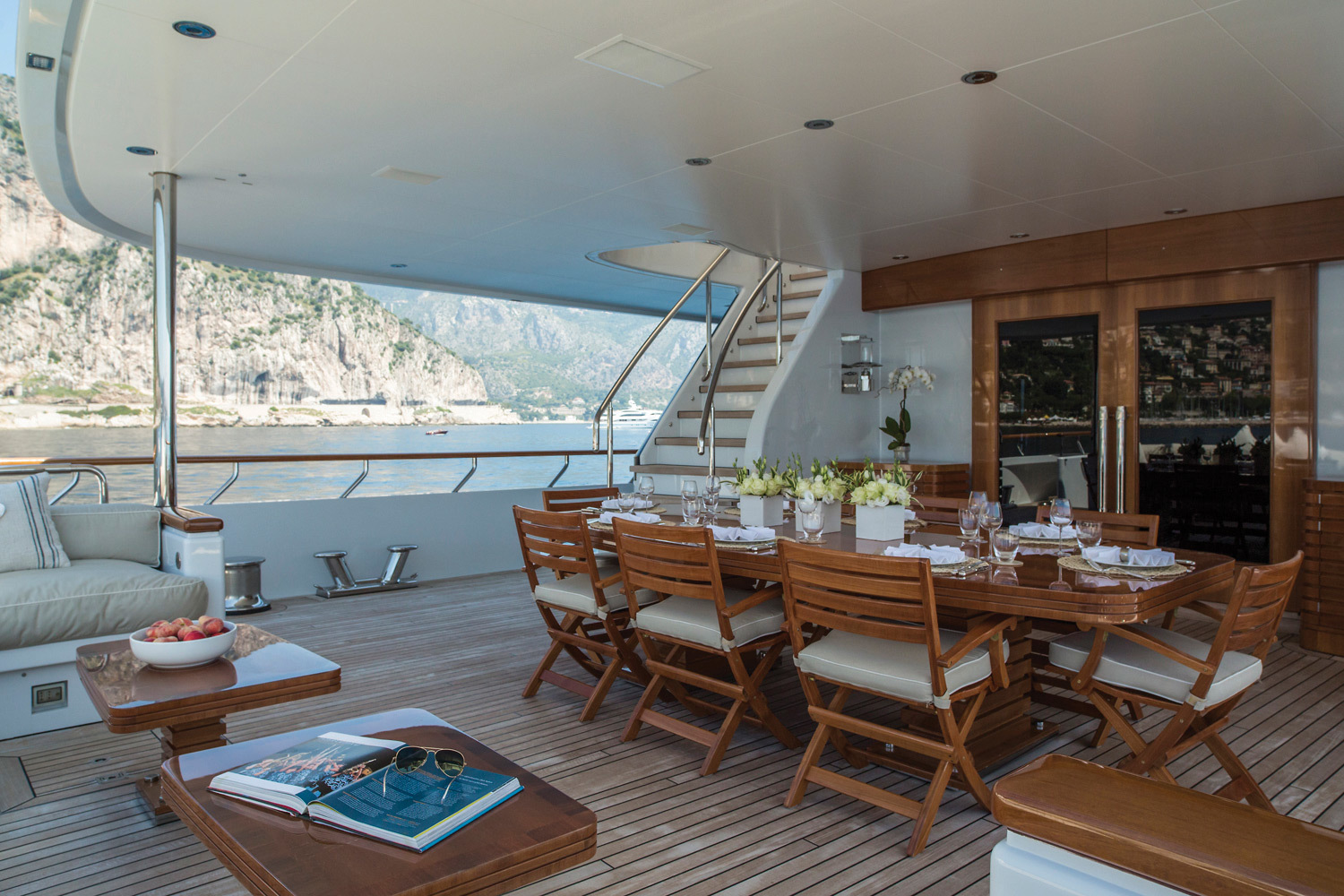 Amancio Ortega, better known as the owner of the retail giant store Zara, is set to be worth a smooth $95 billion. The 83-year-old opened his first retail store in 1963.

By the early 80s, Zara had expanded to several cities in Spain and in 1988, following the formation of Inditex, Ortega opened his first store in Portugal, followed swiftly by New York and Paris. The group began adding to its retail portfolio with Pull & Bear in 1991 and by 2000, it was distributing more than five different clothing chains in over 30 different markets.

In 2012, he bought his megayacht Drizzle, which is now evaluated at $80 million. It’s known that the incredibly attractive yacht was designed by Feadship De Voogt Naval Architects, whereas the interior design was developed by Redman Whiteley Dixon.

This superyacht was built by the Scandinavian company Feadship, Drizzle and comes with an MTU 16V400 engine which generates 2,000 horsepower with top speeds of 16 knots.

The superyacht measures 220 feet (67 meters) in length and can comfortably accommodate up to 10 guests in luxurious and comfortable rooms to deliver an unprecedented experience. The crew staff sums 18 people that are accommodated in 9 cabins separate from the guests’ rooms.

Drizzle is a world-class yacht and features one of the most modern designs today. If you have the chance, check it out without giving yourself a second thought. It will leave you with a jaw-dropping experience.