How Art Galleries Are Turning to the Digital World 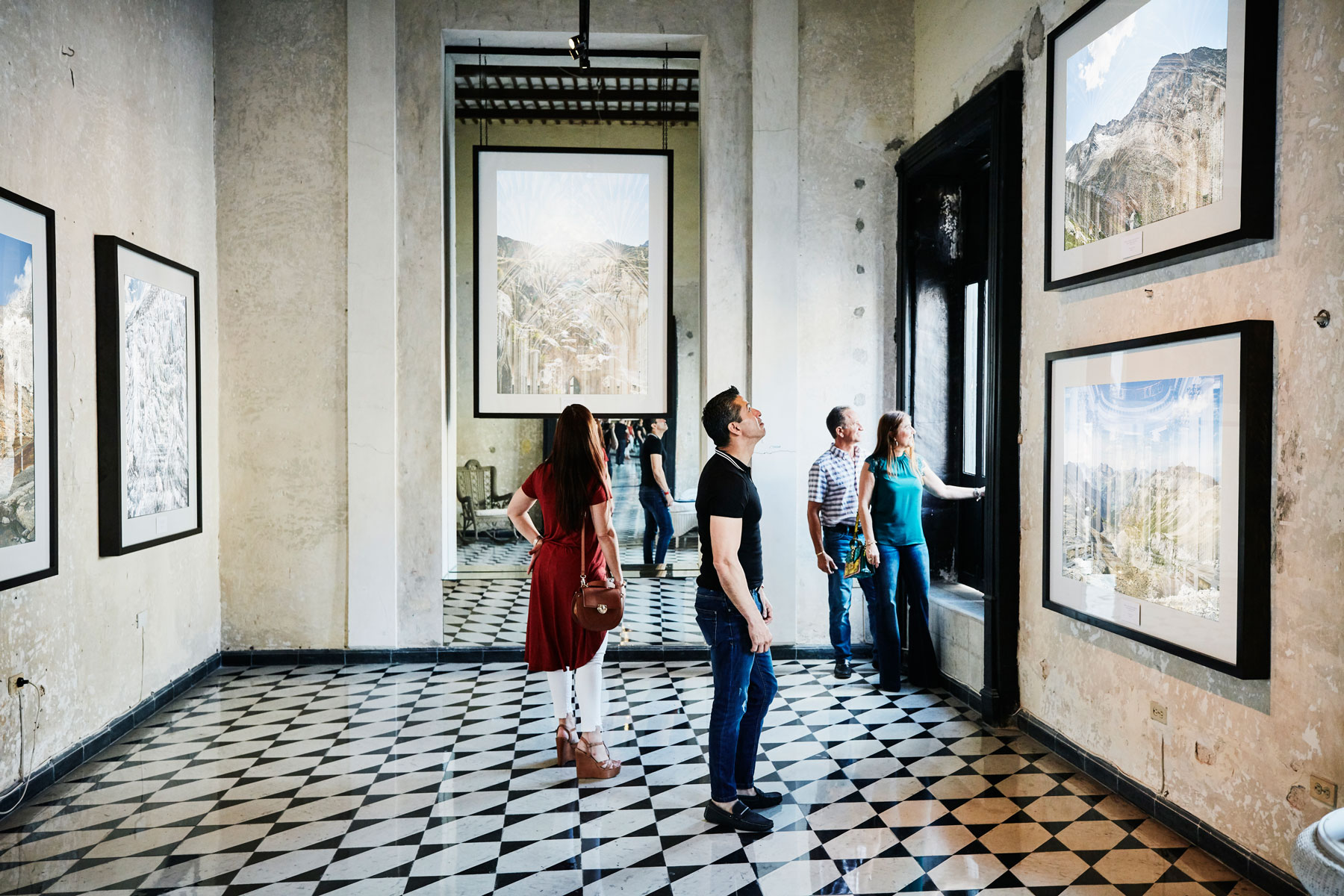 The current COVID-19 crisis has prompted hand-wringing and self-reflection among some museum professionals. How can museums stay relevant if people can't visit them? Can exhibitions, which take years to plan and execute, be transferred to the digital realm, to keep museums open virtually?

This crisis has raised a raft of questions for museums, some of which pertain to their relevance – if they have to remain shut – and others which address how best museums might evolve to reflect the current situation, and what their role might be post-COVID-19. Who can a museum serve, if their only instance is an online version?

These are crucial questions, and all of them fall within the remit of a museum's role in a community. And if anything, the current crisis has forced museums to consider questions that have been emergent for some time and which, if they can respond to them, might not only help them weather the storm, but emerge more potent, and more resilient.

Those who were already starting to crack the e-commerce code before the pandemic are well ahead of the game. Others are playing a stressful game of catch-up. Still, while sales have fallen dramatically almost everywhere, gallerists insist they're not mounting fire sales of inventory or entertaining lowball offers, so collectors hoping to pick up a bargain Richter shouldn't waste their time.

"It's a pivotal moment," Frances Morris, director of Tate Modern, said in an interview. "We're going to talk in terms of before and after. The virus will change a lot of things for art," Frances said.

From as early as the 1920s, museums have been using the technologies of the day. Back then, it was presenting public lectures on broadcast radio.

From the early to mid-1950s, the University of Pennsylvania Museum of Archaeology and Anthropology collaborated with CBS to produce 'What in the World.' This program presented storeroom objects to a panel of industry specialists who had to figure out what in the world the objects were and who made them.

A more recent turn is towards the cultural institutions partnering with digital media organisations to deliver access to mediated cultural content. Google Arts & Culture, a digital platform, makes the collections of over 12,000 museums available online. Web portal Europeana, created by the European Union, hosts over 3,000 museums and libraries.

Well, before the coronavirus closed ticket desks and moved some experiences onto digital media platforms, virtual gateways had become an essential means of generating awareness and engagement with culture.

Similarly, Eva Stories is an Instagram page that recounts, via a series of 15-second videos, the diary of a 13-year-old girl killed in a concentration camp.

The forced closures as a result of coronavirus will accelerate and amplify the shift towards a digital transformation in the arts industry and sector.

Morning Melodies is an online broadcast of the usually popular live performances offered by the Victoria Arts Centre.

Isol-Aid live-streamed a music festival, with 72 musicians across Australia each playing a 20-minute set on Instagram.

The Australian Centre for the Moving Image has set up online weekly film nights while acknowledging it "can't replace the joy of being in the cinema." 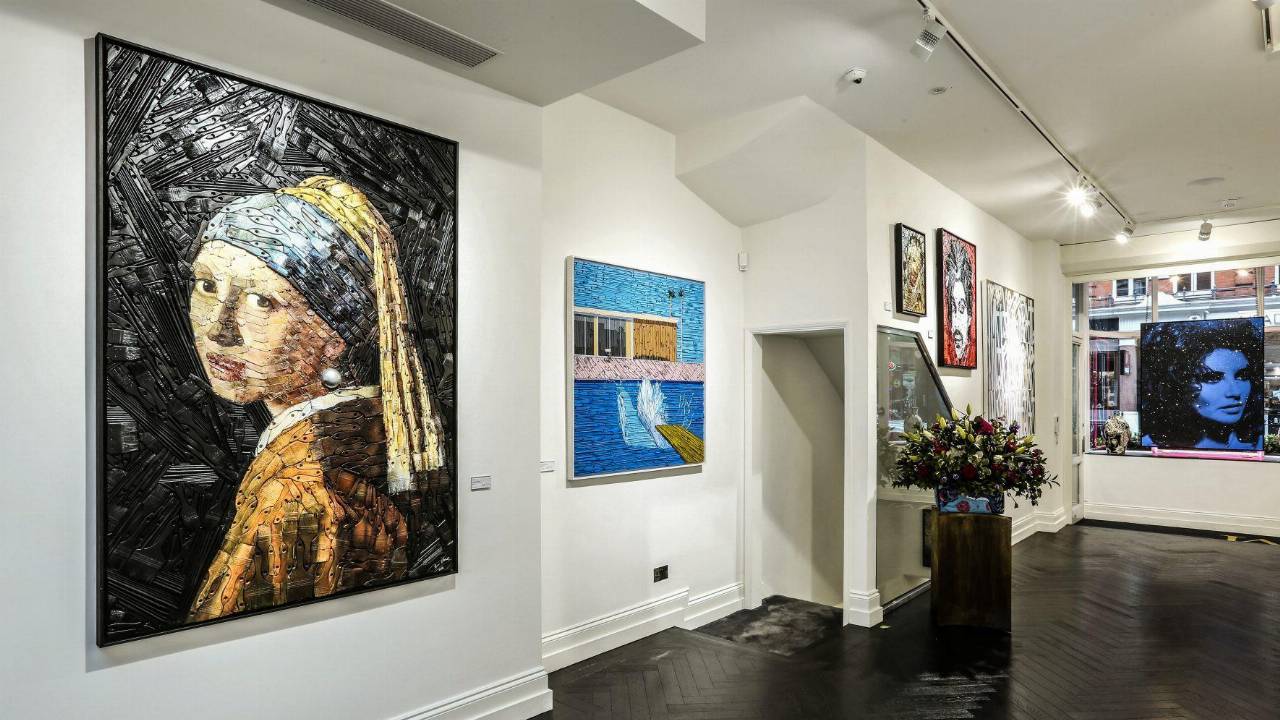 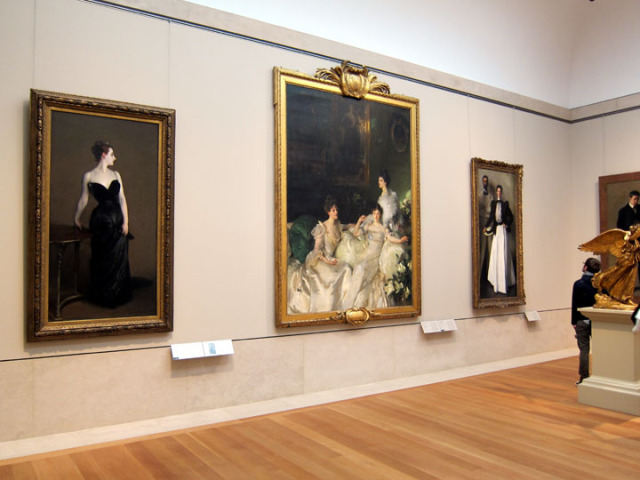