The couturier Christian Dior had a passion for many things, but none… 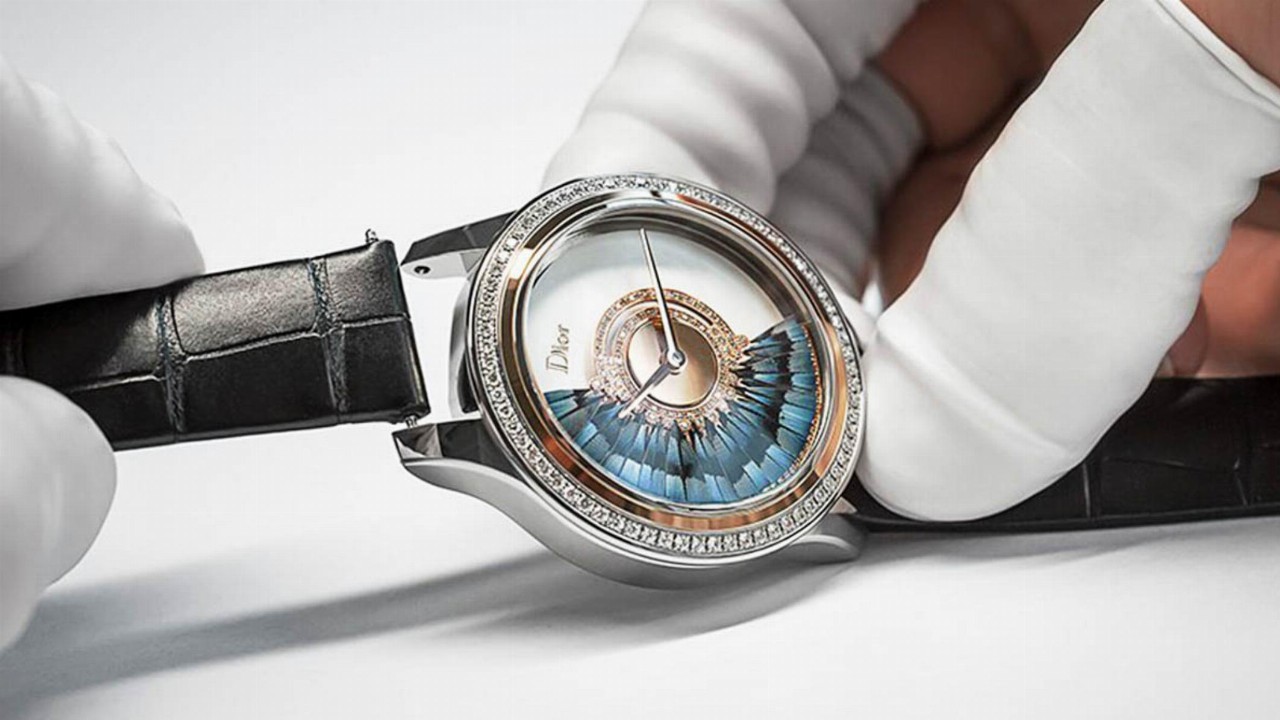 The couturier Christian Dior had a passion for many things, but none quite elicited his fascination as much as the elaborate costume balls of post-war Paris.

He especially delighted in the creativity and opulence on show during these lavish events. And none he attended was more magnificent than Le Bal Oriental, thrown by the flamboyant Franco-Mexican millionaire Charles de Beistegui in Venice on 3 September 1951.

The guest list for the event, held at Beistegui’s newly restored 18th century Palazzo Labia, was a who’s who of the post-war jet set. In total more than a thousand guests, including Cecil Beaton, Prince Rainier of Monaco, American heiress Daisy Fellowes, Aga Khan III and Orson Welles, dressed up in decadent costumes for the affair that became known as "the ball of the century."

“It was the most beautiful evening ball I have seen or ever will see,” recalled Dior in his memoirs. He and friend Salvador Dali created each other’s costumes for the extravaganza, and its excessiveness, particularly following the frugality of wartime, left a lasting impression on the couturier and his designs.

"Parties like this are genuine works of art… They are desirable, necessary, and important if they revive a taste for and sense of authentic enjoyment," Christian Dior mused in his memoirs. His enthusiasm for such occasions was what inspired Dior to launch the Grand Bal line of timepieces in 2011, wherein the elegance and decadence of ball gowns are reimagined and resulted to a perfect expression of the union between haute couture and Haute Horlogerie.

The Grand Bal watches are made distinctive by Dior's self-winding 'Inversé 11 1/2 Calibre', with a power reserve of 42 hours. The movement is rare with its reversed mechanics, in which the oscillating weight is located on the dial side instead of the back, emulating the gentle sweep of a dress as it twirls to the beat of the music.

And like the extravagance of ball gowns, over the years the Dior Grand Bal has been decorated with intricate embellishments from precious and natural materials that the brand’s artisans often use to create Dior’s haute couture gowns—feathers, gold threads, mother-of-pearl, silk, and diamonds.

The 12 unique Dior Grand Bal Masqué variations are inspired, as the name suggests, by the famous ‘Ball of the Century’, held by Charles de Beistegui in 1951 at the Palazzo Labia in Venice.

The Dior Grand Bal Masqué timepieces are equipped with an automatic movement, exclusive to the Maison Dior, the Dior Inversé 11 1/2 calibre, featuring the functional oscillating weight on the top side of the dial that reproduces the swirl of a ball gown. Each piece has an elegant 36mm dial and it’s dotted with diamonds and gemstones with an embossed satin strap.

The 10 unique Dior Grand Bal Opera variations are inspired, as the name suggests, by the baroque architecture of the Opéra Garnier in Paris.
Framed by a bezel set with baguette-cut diamonds or snow-set round diamonds, where a ballet of pearls and lacquered gold are evolving, the acts come one after the other to reach a crescendo.

One model with an engraved white mother-of-pearl dial makes twenty marquise-cut diamonds dance on the oscillating weight, hemmed with lattice-work, were little gold balls are having fun playing pizzicato.

Like the wreaths of gold beads and yellow diamonds, evolving in unison in a line that becomes a joyful frieze of hooks. When pink gold appears on stage, it is woven with a delicate cannage pattern, recalling the seats on the Napoleon III chairs chosen by Monsieur Dior to decorate the Avenue Montaigne boutique. This refinement is extended to the crown set with a rose-cut diamond.

The other newcomer is the Dior Grand Bal Ruban that features a beautiful bow on its dial adorned with round-cut, baguette-cut, and snow-set diamonds. The dial is decorated either with gold threads or covered with white and pink feathers depending on the model. The velvet strap is lined with calfskin leather and its buckle is set with diamonds.