In news that has excited Ferrari fans around the world, the brand… 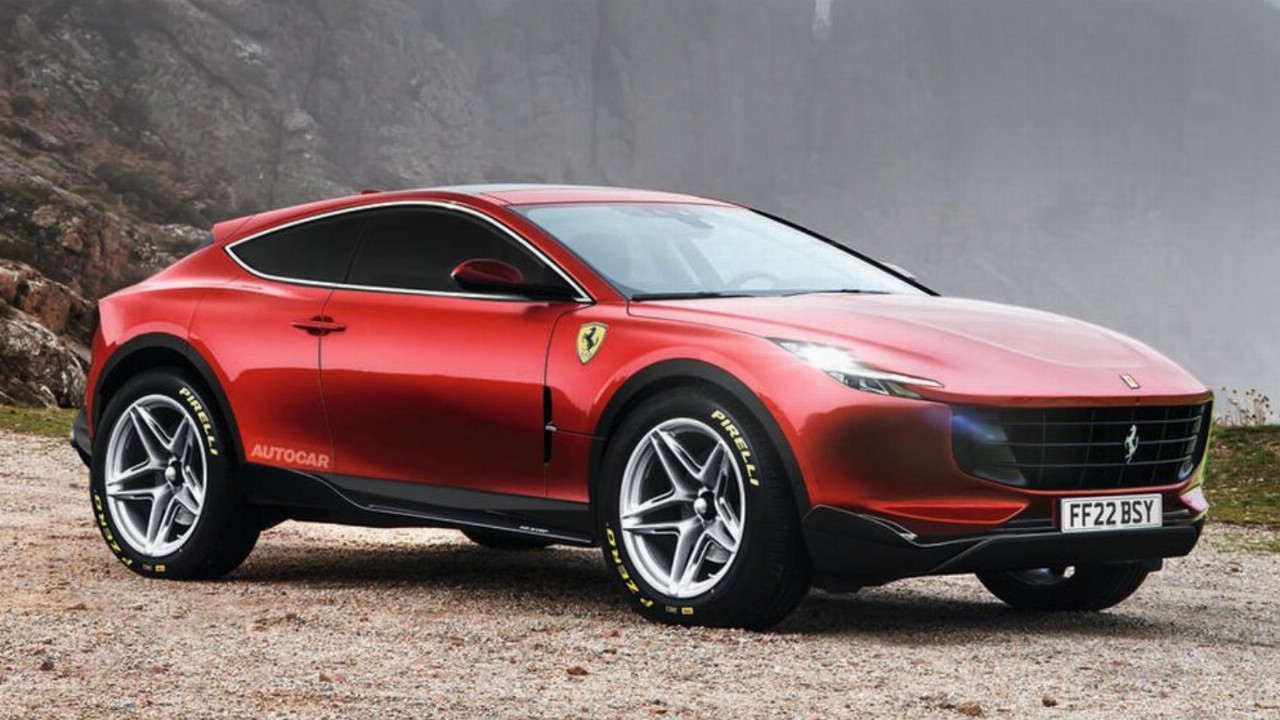 In news that has excited Ferrari fans around the world, the brand new SUV from luxury carmaker Ferrari is due to launch in just over a year. The new model created quite a buzz in the automobile industry when it was announced that Ferrari was producing an SUV, and reports now suggest that the highly anticipated Ferrari Purosangue will hit the market in early 2022.

The new high-performance Ferrari SUV, which is shrouded in secrecy and codenamed ‘F175’, will be the first SUV produced by the Italian supercar-brand. The new ultra-performance SUV which is set to join the Ferrari lineup next year is currently in the prototype, and its design has not been finalised. The Italian supercar maker has not revealed what top speed the new model will achieve, but it is assumed that it’ll exceed the speed that can be reached by Lamborghini’s SUV, the illustrious Urus, which can reach 189mph.

The Ferrari Purosangue represents the future of Ferrari’s range of road cars - a practical supercar that can be used daily. The eagerly anticipated new model for the Italian automaker’s range is likely to see huge popularity among customers and drive huge amounts of revenue to the historic car company. The model is rumoured to be hybridized, but mainly powered by petrol - and future versions of the Purosangue are expected to be fully electrical.

The growing SUV trend in the luxury automotive space cannot be denied, and it is a hugely lucrative field. With other supercar manufacturers like Lamborghini, Porsche, Rolls-Royce, Bentley, Aston Martin and many other high-end automakers releasing ultra-premium SUVs, Ferrari’s new model is eagerly awaited. The Ferrari Purosangue is expected to offer serious competition to the many excellent luxury, ultra-performance SUVs currently available.

Since this is Ferrari’s first utility vehicle, its release is highly anticipated. A sleek, luxurious design is to be expected, and though little is known regarding the vehicle’s makeup, it’s sure to be powerful. The new Purosangue is expected to combine a dynamic design, versatility and comfort with the popular sportscar features like strong performance and excellent agility and road-handling.

An indication of the car’s heritage and performance can be found in its working name, Ferrari Purosangue. The Italian word ‘purosangue’ means ‘thoroughbred’ in English, hinting at the vehicle’s strength and endurance, its strong basis in Ferrari’s illustrious heritage, as well as the care taken in the production process of this yet unreleased, top-of-the-range SUV.

The Ferrari Purosangue represents the luxury car manufacturer’s first foray into the high-performance SUV market. The brand has never before ventured towards the SUV market, and Louis Camilleri once suggested that the idea of SUVs doesn’t mesh well with the Ferrari brand. Reports suggest that high-up executives within the company prefer to refer to their new venture as an FUV - which stands for Ferrari Utility Vehicle.

It has been reported that the Ferrari Purosangue SUV will serve as the basis for an entire range of SUVs from the luxury Italian car brand. Two other SUVs (reportedly codenamed F244 and F245) that are currently in production and which will be all-electric are expected to be launched two years apart, in 2024 and 2026.

Of course, as with any of their other cars, the Ferrari Purosangue won’t come cheap - it’s reported that prices could start as high as $350,000. For the discerning driver, this is likely to be one of the best choices for high-end, ultra-performance SUVs. With the exciting new model due to launch in early 2022, plenty of Ferrari superfans have their countdown set!