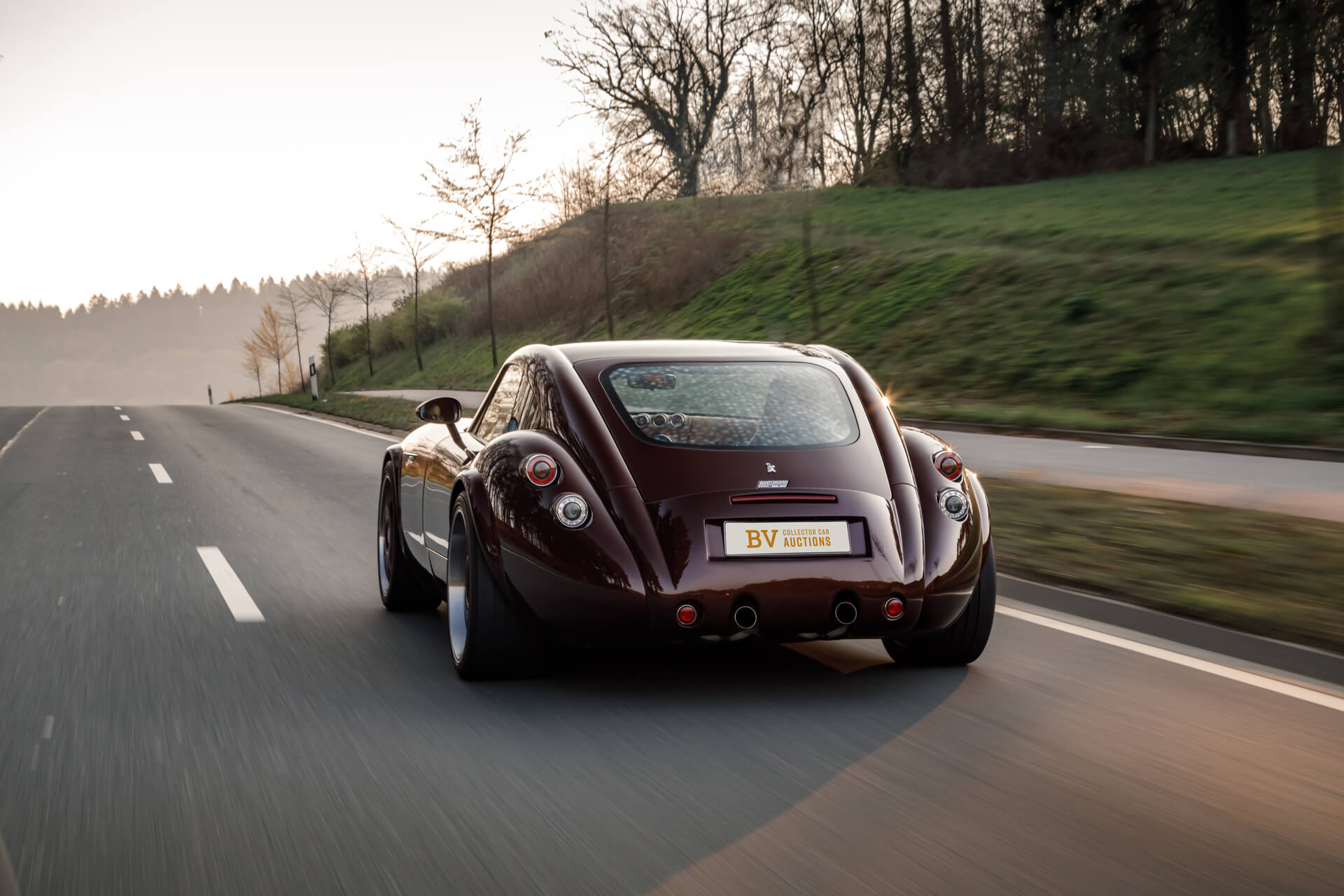 Wiesmann GT MF4 is one of the greatest creations of the two Wiesmann brothers - Martin and Friedhelm.

But here’s a little backstory… Their car manufacturing company was founded back in 1988 in Duelmen, Germany. For quite some time, they had been developing only hardtops.

But both of them wanted to design and manufacture a car of their own, bearing their name.

And in the year of 1993, the first Wiesmann MF30 came to the world. An astonishing car. A spectacular look. You simply put yourself in comfort and luxury when you enter the car and contemplate how the car captivates the audience' look.

The MF30 was an open two-seater with a folding roof. It featured a six-cylinder BMW engine, capable of producing 231 horsepowers and 170kW. Moreover, the car was designed with a glass-fiber reinforced plastic (GRP) body to make the chassis reliable and secure.

Sometime after, the MF3 was developed. It was an upgraded version of the MF30. The only difference came directly from the engine. This one was built with a stronger 3.426 cm straight-six-cylinder engine. The output power was equal to 343 horsepowers and 252 kW.

So after continuously manufacturing only open-cars for twelve straight years, the brothers finally came up with the first closed car, again the Weismann series. The Wiesmann MF4 GT was merely one of a kind. It featured various upgrades in terms of the engine, the chassis, the interior.

That was the first time when Weismann actually used a steel monocoque chassis, which was extremely lightweight - 110 kg. And the body still encompassed lightweight GRP materials.

The engine was switched from six-cylinder one to the powerful and raving 4.8-liter V8 BMW engine capable of producing 367 horsepowers.

The car found its first and current owner in 2009, German by nationality. Moreover, the car is designed with a barrel of special and limited features that make it outstanding. Today, the car has hit the road for only 17.800 kilometers, and it’s currently in awesome condition, close to new.

The car is merely fascinating.