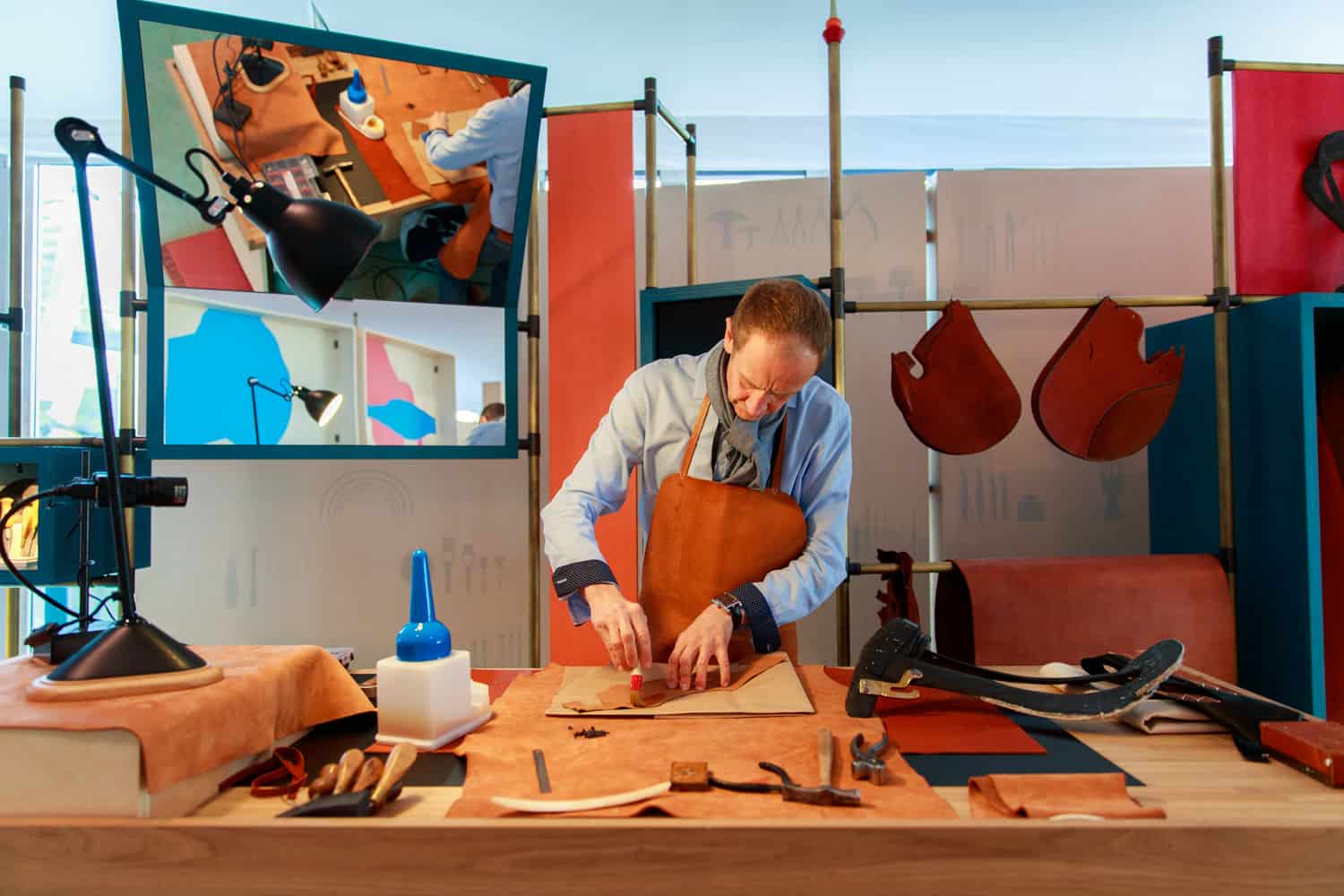 Hermes International has upheld its iconic status as a luxury goods manufacturer for well over 180 years. The company's strong history of delivering exquisite craftsmanship and excellent quality has given Hermes a status of domination in this highly competitive industry. Today, Hermes stands as one of the most innovative luxury brands around the globe.

With many of its rivals such as LVMH, Hermes is not a conglomerate, meaning it doesn't expand beyond other trademark labels. Its valid management and leadership held is predominately within the Hermes family, and its unrelenting focus has remained on the creativity and ability of its artisans, their innovation and undeniable exclusivity of the products manufactured.

Inside the ultra-luxury market, authenticity and trust in the heritage, craftsmanship and quality of the product are crucial. We see countless "luxury brands," logo's bound over endorsed celebrity feeds. It was Angelina Jolie who was paid some $8.5 million to represent the brand in a single ad campaign whilst Victoria Beckham is said to have purchased over $2 million worth of Hermes handbags by personal choice (Forbs, 2018,). Hermes does it right, using true brand purchasers to give authentic testimonies of the brand’s value.

While competitors’ figures such as LVMH and Richemont showed a turnover of $66 billion and almost $19 billion individually, no luxury brand can knock Hermes performance.

Like many other luxury manufacturers, Hermes expansion into China has been a successful one. During the first quarter of 2019, Hermes reported its fastest quarterly sales growth in more than four years as a direct result from the demand from its Chinese consumers.

Hermes has encountered a growth rate in greater China of more than 10% alone. While European markets still hold a dominate proportion of revenue this is occurring at a declining rate. Hermes reported 13% of its revenue from its home market last year, down from 20% a decade earlier.

Both Japan and America increased by 10% during the half-yearly of 2019 yielding sales which beat the expectations of the market (Financial Times, 2019).

If we look at the Activity by Geographical Zone chart above, Asia-Pacific, excluding Japan, is where Hermes racks in most of its profit, accounting for 36% of global sales for 2018.

The biggest challenge that Hermes has faced is its integrity to its independent existence. There was a lengthy legal batter between LVMH and Hermes in the early 21st century when LVMH had quietly built up a stake of 17%. As a company, Hermes has fiercely protected its independence and as a result, LVMH had to pay a fine of $16.8 million for flouting public disclosure requirements.

To safeguard the future of the business more than 50 Hermes family pooled their shares in 2011 into a co-operative called H51, which enabled a dominate 50.2% of shares locked to ownership for the next two decades. This unified approach shows its dedication to remaining operating independently. It was during this time that the Hermes share value rose by an unprecedented 30%, a sign that honest commitment to the brand speaks volumes.

With limited distribution, exclusivity, controlled marketing and a far superior product there is no doubt Hermes is an ultra-luxury success story. The loyalty to its trademark ethos the key to its continued double-digit growth rates year after year. And together with the future in the secure hands of a committed and disciplined group of the Hermes members we expect to see this company expand for decades to come.