Lachlan Murdoch sure knows what to do with it $218 million. He… 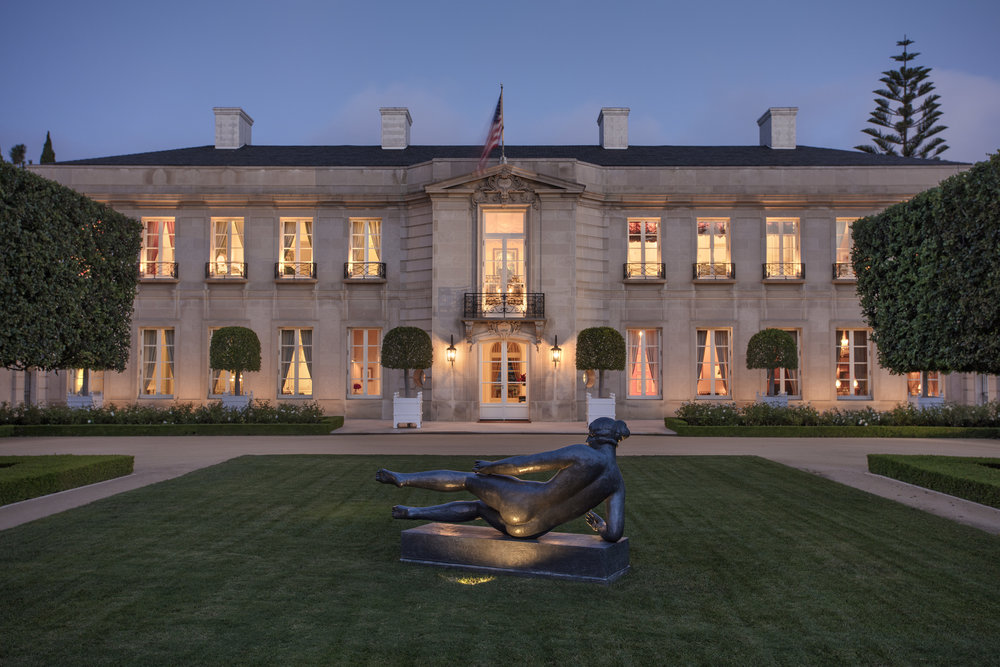 Lachlan Murdoch sure knows what to do with it $218 million. He just bought what is dubbed as the most expensive home in America, right smack in the ritzy town of Bel-Air.

Lachlan Murdoch, 48, is the chief executive officer of Fox Corp. He's one of six siblings to share $US12 billion of proceeds from Walt Disney's $US71 billion acquisition of 21st Century Fox assets earlier this year.

To say that Lachlan Murdoch was handed his fortune down is a bit too fairytale-ish, so we'd like to say he was lucky to be the heir to such a fortune but at the same time, he didn't just wait for it to fall on his lap. He finished his studies at Princeton University and he did training at The Daily Mirror and became the general manager of Queensland Newspapers. He didn't stop there, worked his way up and now he is the Executive Chairman and CEO of Fox Corporation, Executive Chairman of Nova Entertainment, and Co-Chairman of News Corp.

Why is the estate priced at $280 million?

If you could imagine why this estate was bought for $218 million (original selling price was $280 million), then think again. This isn't your ordinary run of the mill estate. Let's talk about its history first. Designed by Sumner Spaulding as a French chateau in the 1930s, the house was located on 10 acres, along with a great garden.

The original owners didn't really 'feel' like living there, so it was sold and eventually owned by Jerry Perenchio. To say that Mr Perenchio grew the estate is an understatement. He bought the three adjacent parcels of land, plus the Reagan property neighbouring it. And yes, all of these went to Lachlan Murdoch.

The Chartwell Estate, as the property is called, is also a TV personality. The estate had appeared on a TV show called The Beverly Hillbillies (1967-1971), but only the facade.

The main residence has 11 bedrooms and 18 baths. There is also a guest house, a helipad, and a lavish driveway. The backyard can't even be called a backyard, it's like the Garden of Versailles, Hollywood version. The master bedroom's dressing area can be mistaken for a Louis Vuitton store and there's a climate-controlled wine cellar that can hold up to 12,000 wine bottles.

And this is no joke, the estate has tunnels. Yes, real tunnels that lead to two different parts of the estate. One leads to the 75-foot swimming pool and pool house, the other one leads to the enormous gardens littered with koi fish ponds. His parking area, or motor court, can hold up to 40 cars, there's a vegetable garden, and countless redwood trees line the numerous roads and walkways in the estate.