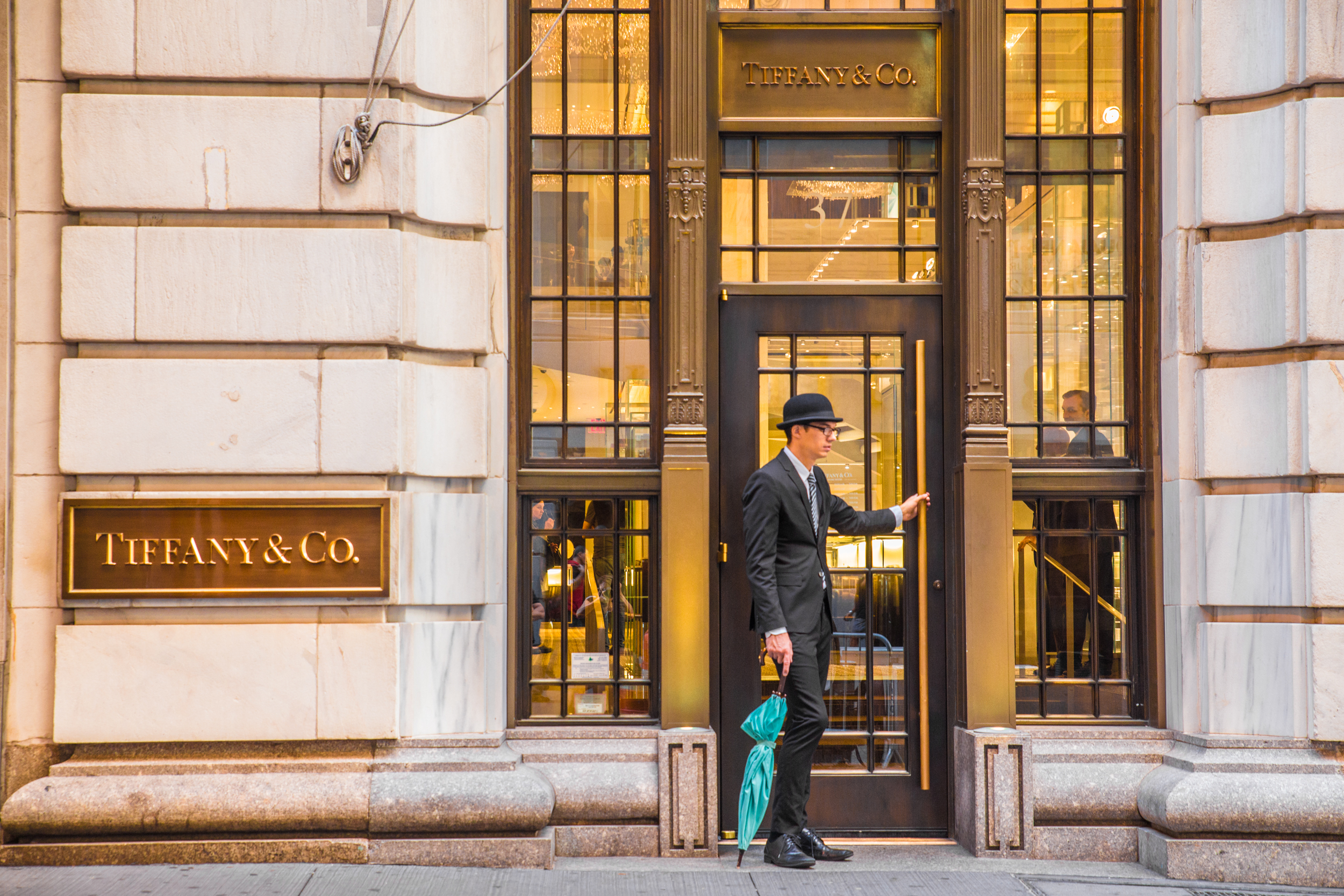 Louis Vuitton (LVMH) recently bought Tiffany & Co. for a whooping $23.4 billion dollars in what has gone down as the largest luxury goods deal in LVMH's history, ousting their $13.1 billion cash splash for the acquisition of Christian Dior in 2017.

LVMH is owned by a red-hot billionaire, Mr Bernard Arnault and he has had his sights set on acquiring this magnificent jewellery outfit since 2011.

This new takeover values a share of Tiffany at about $135 per share, an upgrade on the previous offer valued at $120. The board of Tiffany has confirmed their approval of the takeover deal, and LVMH has confirmed its bid. The entire deal is expected to be fully settled around mid-2020.

In a statement, Bernard Arnault expressed his profound respect and admiration for Tiffany, and his intent to hold it in high esteem and propel it to higher heights with the same level of dedication and commitment which has kept the LVMH brand house at the top of its game.

“We will be proud to have Tiffany sit alongside our iconic brands and look forward to ensuring that Tiffany continues to thrive for centuries to come," Arnault said.

LVMH has added yet another brand to its 75 brand spread across fashion, cosmetics, wines, and the likes. With a staff strength of about 156,000 employees and over 4,590 stores, there’s no gainsaying it that LVMH is a key player in the luxury goods industry.

LVMH is the parent company of top brands like Christian Dior, Givenchy, Tag Heuer, Sephora, as well as Dom Pérignon Champagne as well as some other of your favourite brands.

Tiffany was founded in 1837 and employs more than 14,000 people in her over 300 stores across the US and UK. Tiffany is not an average jewellery company, it’s a company with “unparalleled heritage” according to Arnault of LVMH. Tiffany is renowned for its robin's egg blue packaging, and for quality watches and jewellery.

Acquiring Tiffany has increased LVMH's income by 100 per cent in the watch and jewellery sector. Tiffany rose to stardom after being featured in a 1961 film titled “Breakfast at Tiffany's” and has since maintained a high standard in the industry.

Judging from an official statement, directors CEO and board of directors at Tiffany also seemed pleased with the transaction success with LVMH. The CEO of Tiffany & Co, Alessandro Bogliolo, a man with experience in the luxury world who have at some point worked with LVMH-owned brands Sephora and Bulgari – confirmed that the deal would “provide further support, resources and momentum” as the company strives to continually satisfy her fast-growing audience of millennials and Gen Z's.

Although Tiffany had a good 2018 with annual sales of around $4.4 billion, they seemed to have been hit by reduced spending by tourists in 2019, dollar strength also seemed to affect sales.