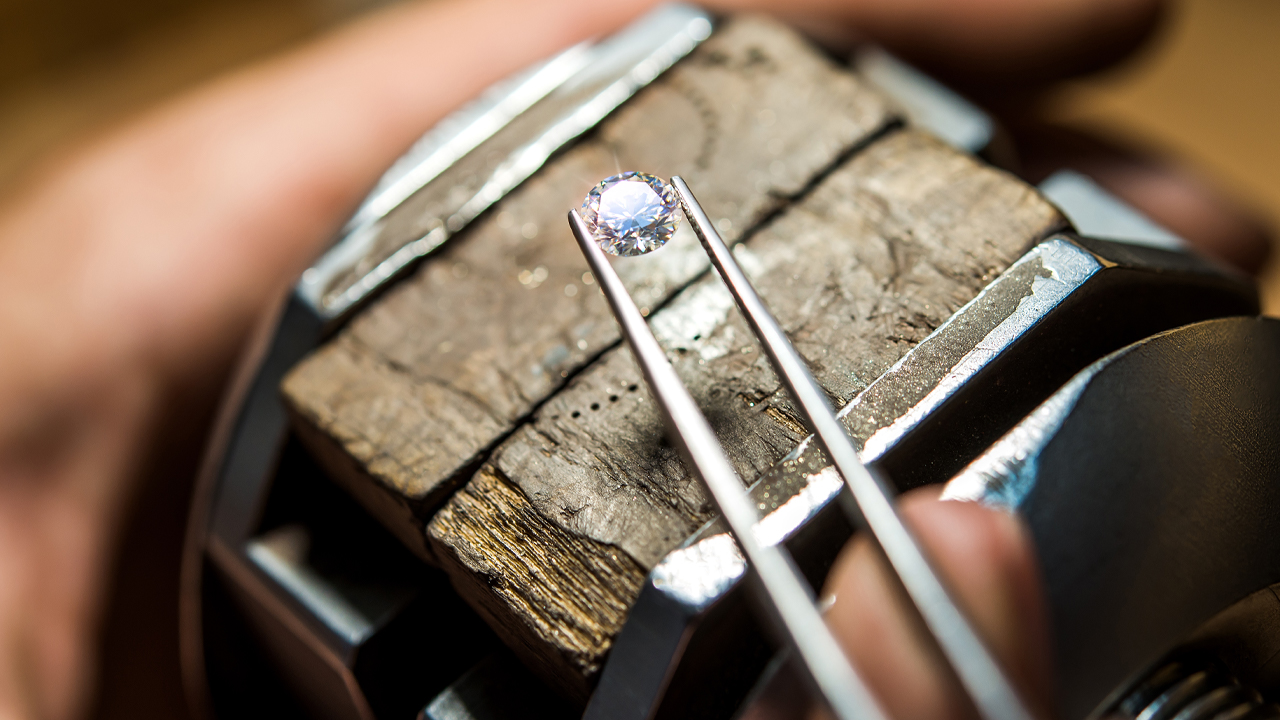 Recently, the Mothae mine, owned by Diamond Company; Lucapa, located in Lesotho, South Africa discovered two over 100-carat diamonds, including a diamond that was a massive 220 carats.

Lucapa Diamond Company is a growing producer of high-value diamonds. Its vision is to become a leading global producer of large and premium quality diamonds from alluvial and kimberlite sources.

After being mined, Mothae diamonds are then advanced to Antwerp in Belgium. Antwerp is known as the Diamond Quarter and the centre of the diamond trade. Approximately 84 per cent of the world's diamonds end up in the city.

Mothae continues to perform well in its first year of commercial production, with another monthly record of 3,096 carats in October.

Mothae is located in Lesotho's diamond-rich Maluti Mountains, within 5 kilometres of Letseng, the worlds highest US$ per carat kimberlite diamond mine.

The project started production early this year and has recovered 10 +50 carat diamonds under Lucapa's ownership. It has over 20 years of mine life on its current 1.1 million tonnes per annum.

Lucapa is a growing diamond company with mines in Angola and Lesotho. It aims to become a leading global producer of large and premium-quality diamonds from alluvial and kimberlite resources.

Its Lulo mine in Angola has produced 13 +100 carat diamonds to date and is one of the highest average US$ per carat alluvial diamond producers in the world.

The city is home to a small but highly skilled group of diamond cutters, who specialise in the processing of some of the most remarkable diamonds in the world.

The diamonds are then created into beautiful, dazzling jewellery and sold to luxury stores around the globe. 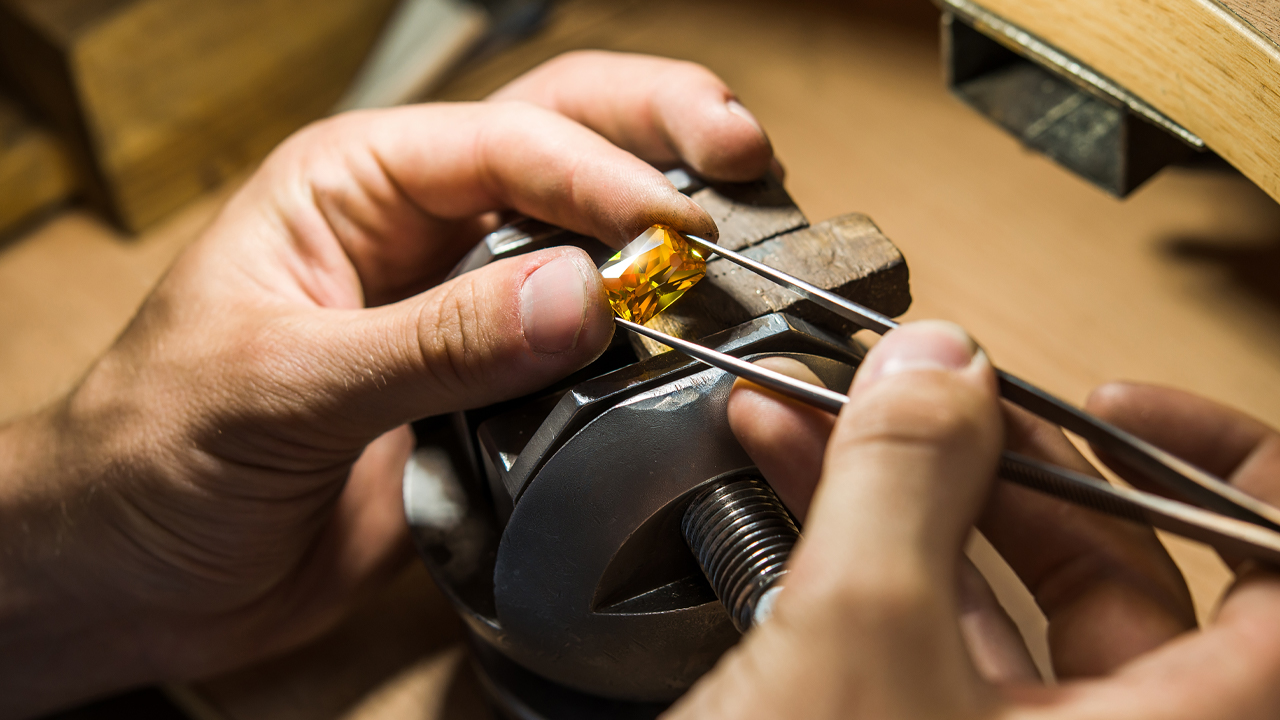 The Precious Gemstones of Australia